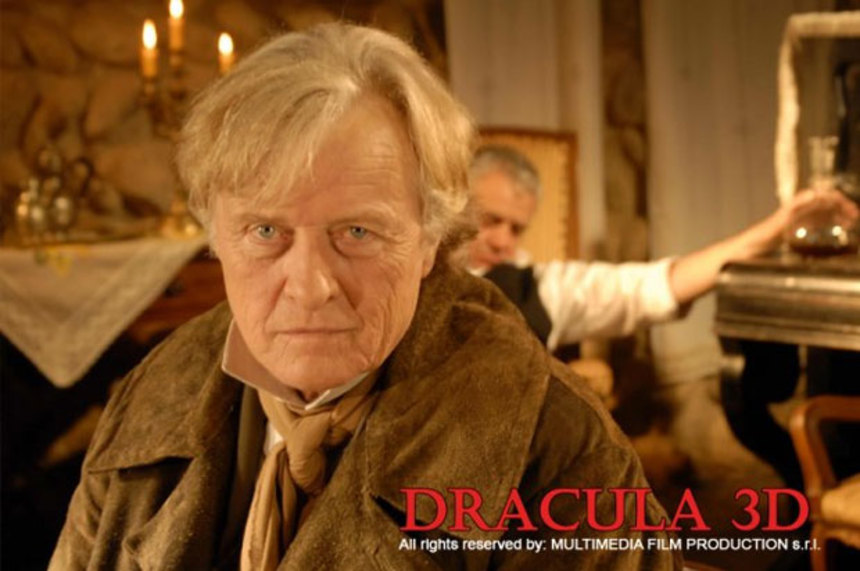 When a sales trailer for Dario Argento's Dracula leaked out a while back there were some poised to forgive it its abundant flaws because it was, after all, still in progress. But polishing a turd makes it no less a turd and the official trailer that arrived today is utterly horrid. Bluntly, judging from this it's hard to believe that Argento ever made a single competent film in his career - never mind a string of classics - and I cannot even begin to imagine what the Cannes Film Festival was thinking when they selected this atrocity. Argento's career has gone beyond decline now to the point where the Italian auteur is simply feeding off the corpse of his legacy. The man needs to stop.

I spotted this one over at Bloody Disgusting and you can indulge your baser instincts below.
Tweet Post Submit