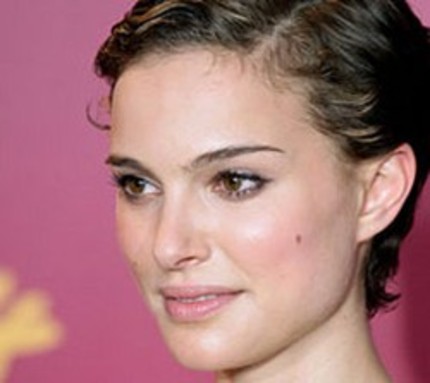 It seems Natalie Portman is ready to get back in the saddle, both figuratively and literally. Having taken a good block of time away from work following Black Swan to focus on being a parent, Portman is at the center of a flurry of activity in Cannes.

The gist of it? Portman has been announced as star and producer of upcoming western Jane Got A Gun, based on the Black List script by Brian Duffield with We Need To Talk About Kevin director Lynne Ramsay at the controls. The project is doing the rounds in Cannes with an eye to securing financing and - according to The Hollywood Reporter - there's something of a bidding war brewing.

Ramsay is best know for her social-realist dramas so, while a surprising choice to helm a western she's certainly an intriguing one. And Portman has certainly proven herself proficient with firearms in the past.