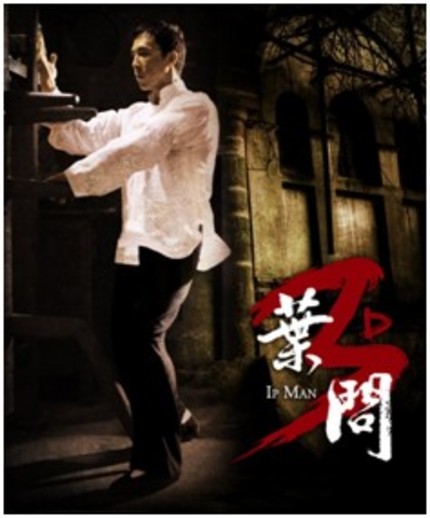 The gang's getting back together, the Ip Man saga will get to the part of the story where Bruce Lee turns up, and this time it's happening in 3D.

Though star Donnie Yen had indicated shortly after the release of Ip Man 2 that he did not intend to return to the hugely popular series of biographical pictures about the life of Bruce Lee's mentor, sales agents Pegasus Motion Pictures have announced that they will be launching sales on the upcoming Ip Man 3D in Cannes and the entire original team is coming back - including Yen, producer Raymond Wong, writer Edmond Wong and director Wilson Yip. Lynn Hung and Yu Bo are currently slated to co-star and though the film is still listed in development they are aiming for a 2013 release date so they'll need to be gearing up soon.

What say you? Donnie Yen reprising one of the strongest roles of his career in 3D? Could be fun ...
Tweet Post Submit