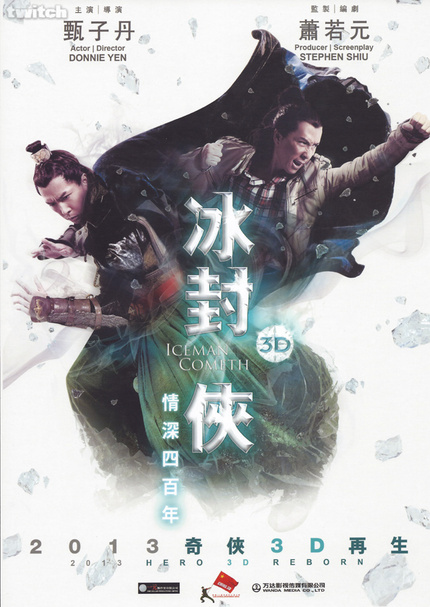 
Last year, would you have expected "3D Sex & Zen" to be such a success?

I knew it. It's a little bit better than my expectations, honestly. But not far away from expectation.

What new movies are you presenting at FILMART this year? 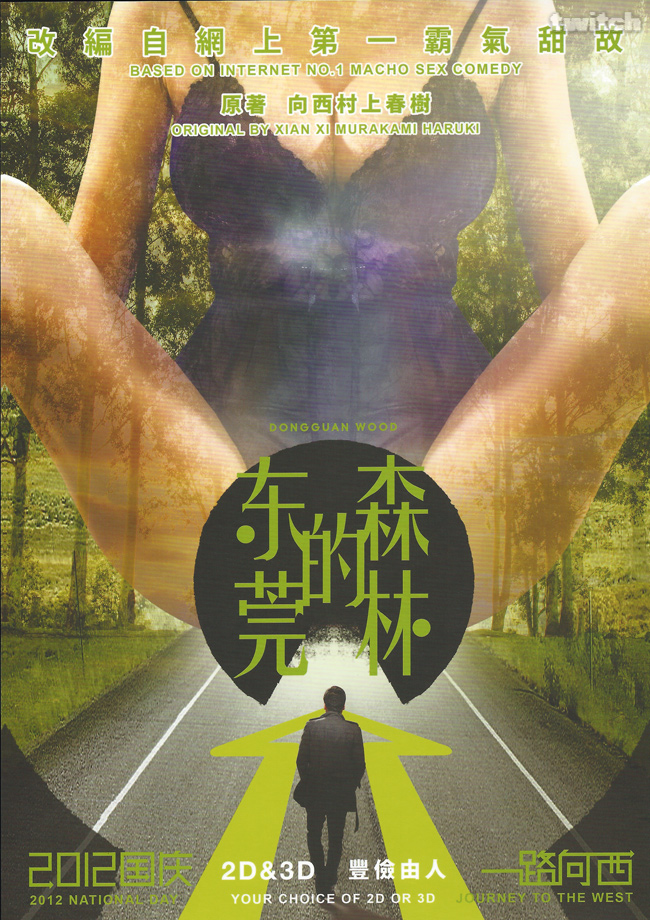 We also have two love comedies, one, "Natural Born Lovers",  made by the most popular love comedy director of Hong Kong, Patrick Kong. And the other one, "Together", is an amazing story with the young couple who acted in "You are the Apple of My Eye". Donnie Yen is also in it, and Angelababy Yeung. 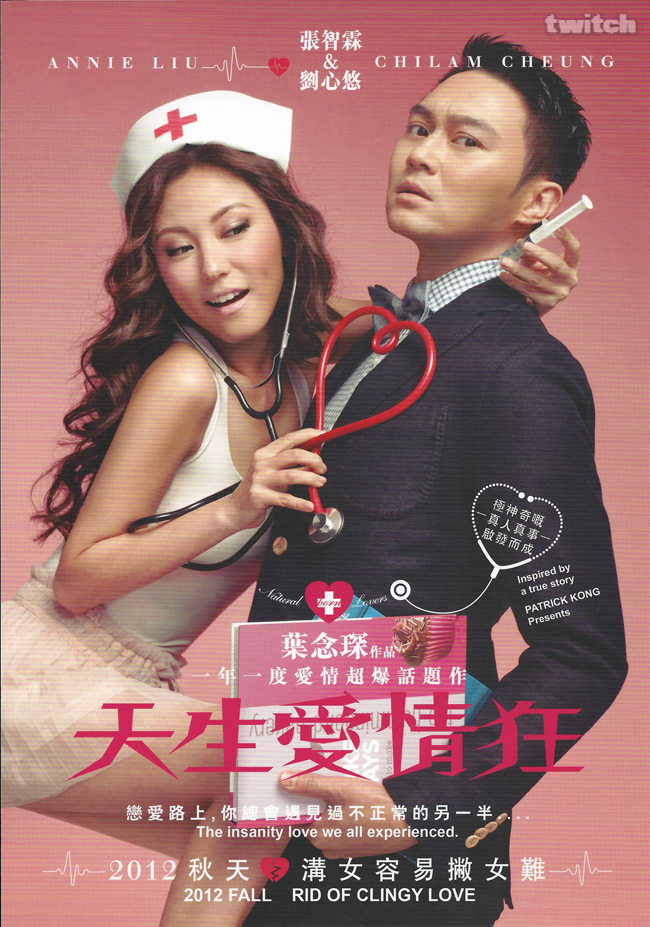 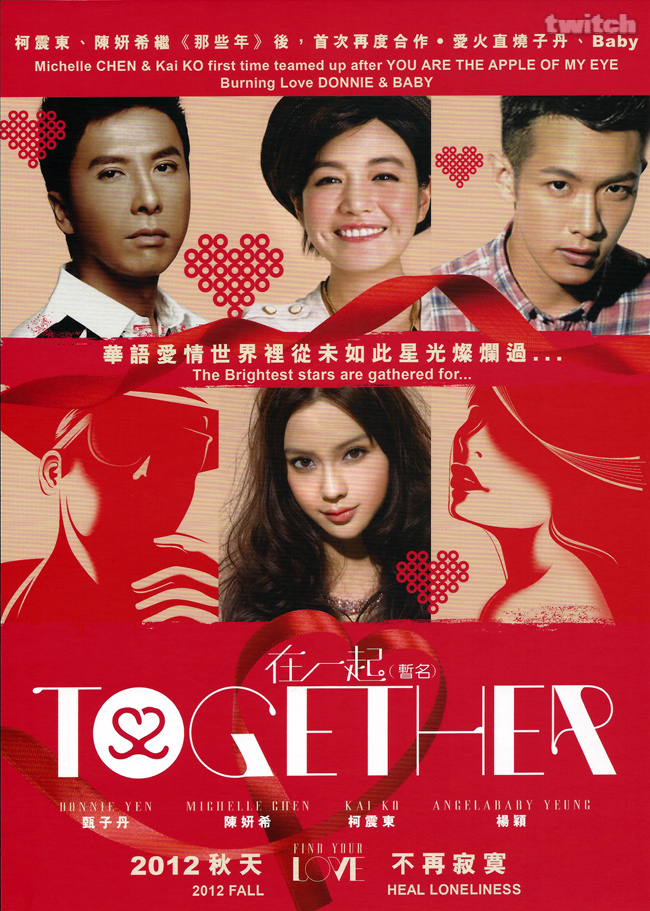 We also have two modern action martial arts movies. One is "Iceman Cometh" which will be directed by and starring Donnie Yen, and the other is "3D Bauhinia Heroine". We have full confidence in these two movies. Like "Sex and Zen", "Iceman Cometh" is based on a successful film. The original was made 20 years ago with Yuen Biao. Concerning "3D Bauhinia Heroine", the main character is based on a real hero. An everyday hero. These six films are an amazing line up for us. Only two of our movies cannot reach the Chinese market: the erotic ones. The other four will be coproduced with China or released in China. 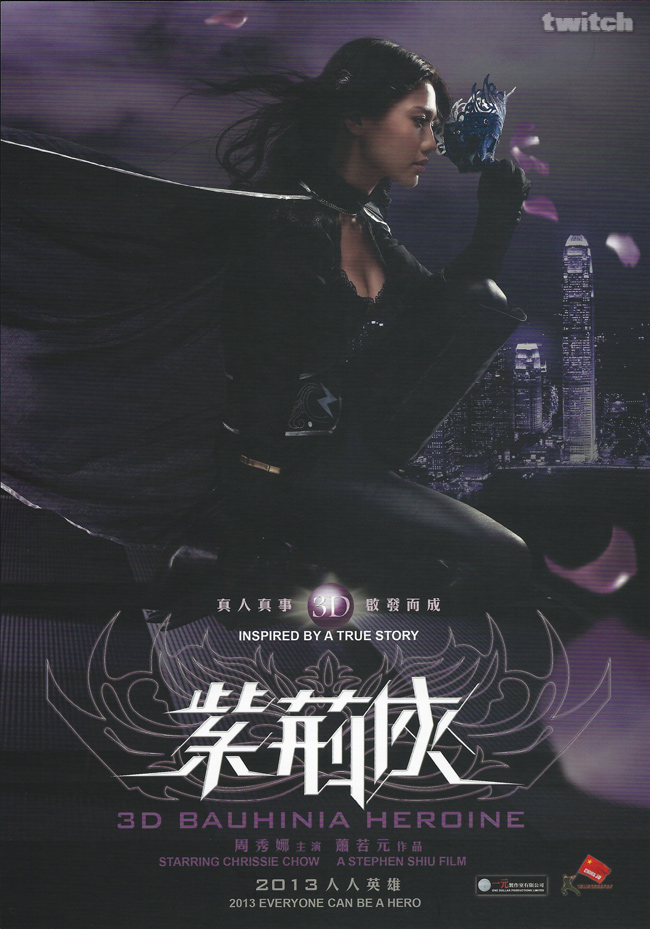 How did you get the idea to cast Donnie Yen in "Iceman Cometh"?

I was always thinking, "if I had Donnie Yen, what kind of movie would I shoot?" So I thought of "Iceman Cometh".  It's a very interesting story about a royal guard from the Ming dynasty who goes to a snowy mountain, freezes himself and then wakes up four hundreds years later. Compared to Donnie Yen's other projects, I can say it's funnier. There will be some comedy elements but also huge, action packed, entertaining scenes. It will be different from what he's done before.

Is Yuen Biao involved in this remake?

Yes, he promised to act in the movie. This is the most exiting part, I think, because two generations of Icemen Cometh will fight in the same movie. 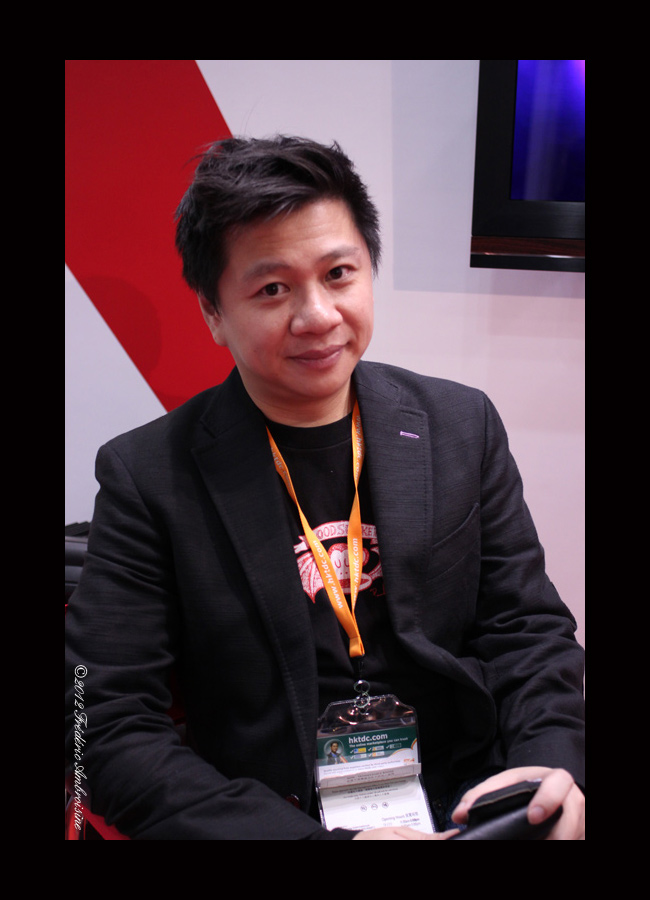 Is it big budget?

Yes, 20 million US dollars. The shooting will start in July and finish three months later.  We expect to release it in 2013 on China's National Day.

No. It will be the same: 3 to 4 million US dollars.  It will be released after "Iceman Cometh", maybe in 2014 because I'm waiting for the D-box system to be ready. So at the moment we're just planning, promoting and thinking about the script of "4D Sex & Zen".

Interview conducted by Frédéric Ambroisine on March 20th, 2012 at FILMART. Edited by Sylvia Rorem.Cross-published on Alive not Dead. 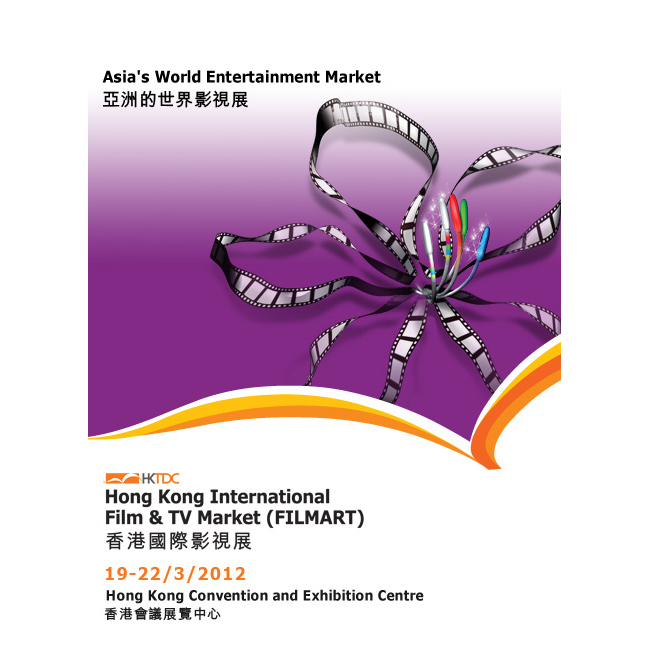