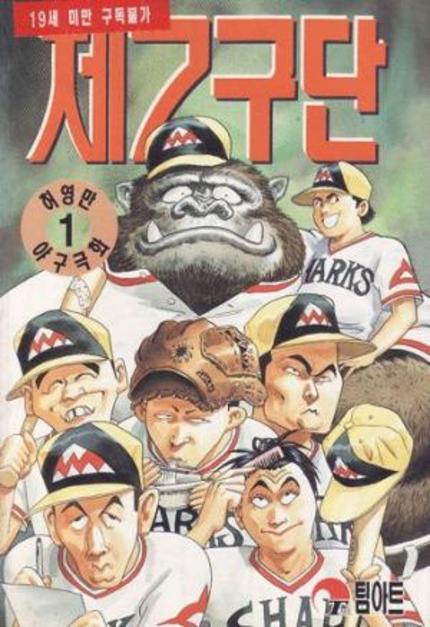 You had me at baseball-playing gorilla.

Filming has already begun for Mr Go 3D (미스터 고 3D), a sports comedy based on a popular manhwa (Korean comic) by Heo Yeong-man - his other works has also been adapted for Le Grand Chef. The story is about a gorilla from a Chinese circus that is trained to play professional baseball in Korea.  Budget at $20 million, the ambitious live action film is being shot in stereoscopic 3-D and will utilize a combination of motion capture performances and digital effects à la Rise of the Planet of the Apes.

The film will be directed by Kim Yong-hwa who previously helmed 200 Pounds Beauty and Take Off.  Josie Xu (aka Xu Jiao), the young actress from CJ7 and Starry Starry Night, will play the lead role as a Chinese-Korean girl who befriends the sport-savvy primate.

Showbox/Mediaplex Inc schedule the potential blockbuster for theatrical release in the summer of 2013. 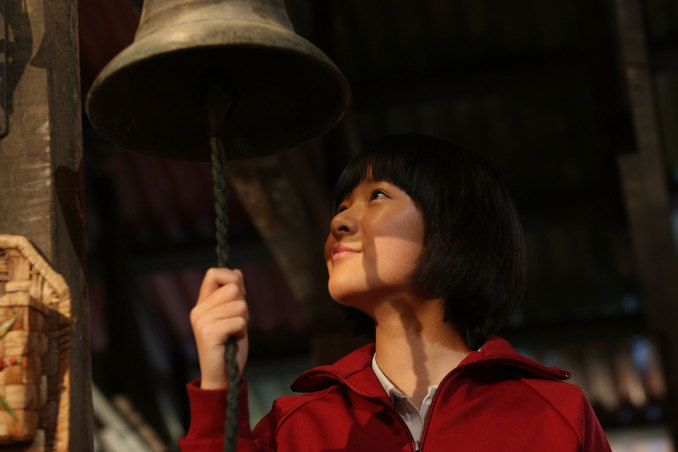 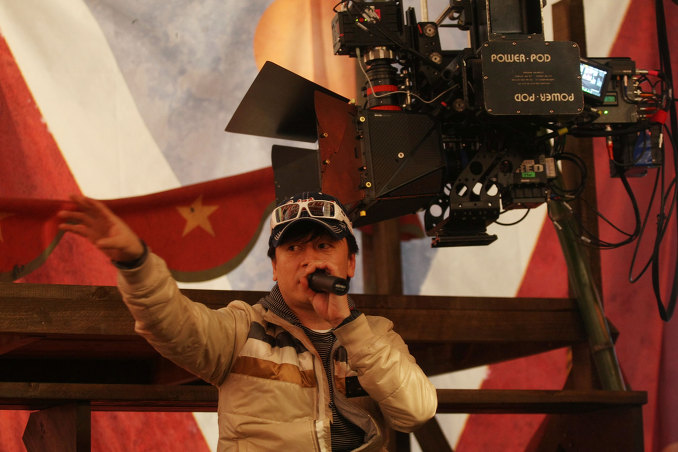 Do you feel this content is inappropriate or infringes upon your rights? Click here to report it, or see our DMCA policy.
Yong-hwa KimDong-il SungJiao XuHee-won KimKang-woo KimComedyDramaSport