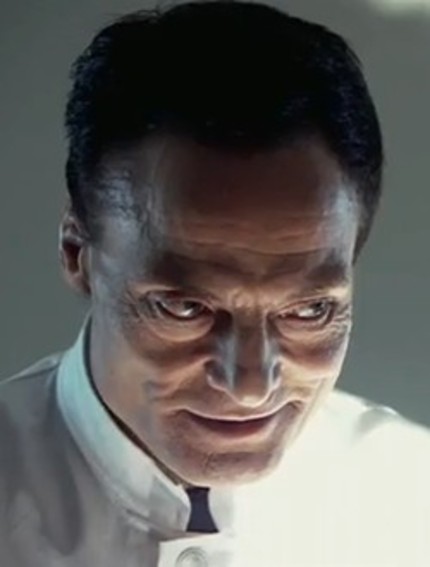 News of Dr Heiter's return comes straight from the horse's mouth, as it were:

Actors Dieter Laser and Laurence R. Harvey return in the Human Centipede part 3 (final sequence) in the lead roles. Writer and director Tom Six himself will play a supporting role in the film.

Principal photography will be in May and June in the southern states of the US. The film will be released in 2013. THC 3 will be the last film of the human centipede trilogy. The American finale will be 100% politically incorrect.