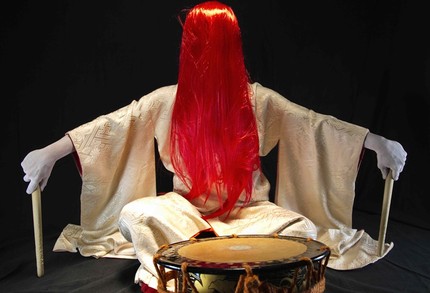 Japanese cult director Yoshihiro Nishimura has just completed shooting his segment of international horror anthology project The Profane Exhibit and he has enlisted a familiar face to help him do so. Nishimura's Tokyo Gore Police star Eihi Shiina - best known for her lead role in Takashi Miike's Audition - once again takes the lead for the director in The Hell-Chef.

Serial killing and cannibalism meet gourmet cooking in Yoshihiro Nishimura's JIGOKU NO CHORISHI (The Chef of Hell / The Hell-Chef), a fetishistic tale of murder, suicide and madness set in contemporary Tokyo. Iconic actress Eihi Shiina (AUDITION, TOKYO GORE POLICE, HELLDRIVER) stars as a mysterious, parasol-carrying woman who encounters a school uniform-wearing, wrist-cutter girl on the street, only to watch her escort a man back to her apartment and murder him. But when he proves to be not as dead as he looks, the parasol woman decides to instruct the younger girl in the arts of cannibal cookery, though that also doesn't go quite as well as initially expected...

Check a trio of stills in the gallery below. 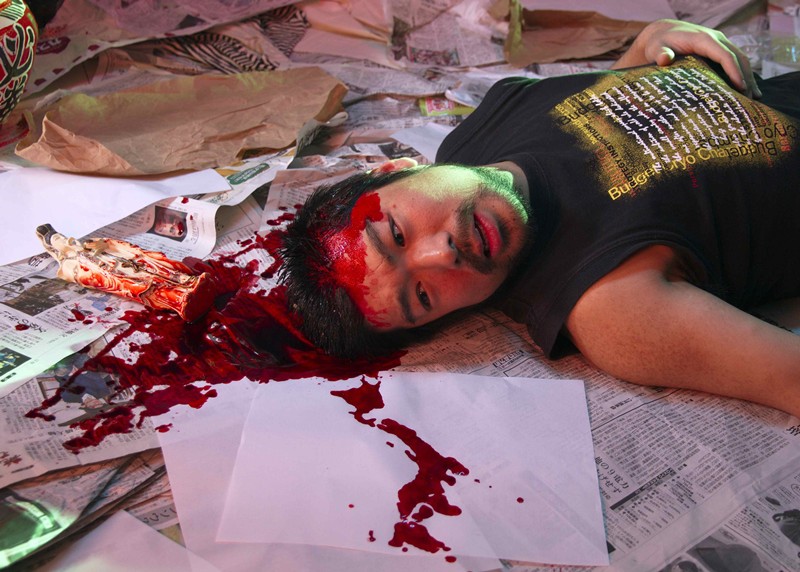 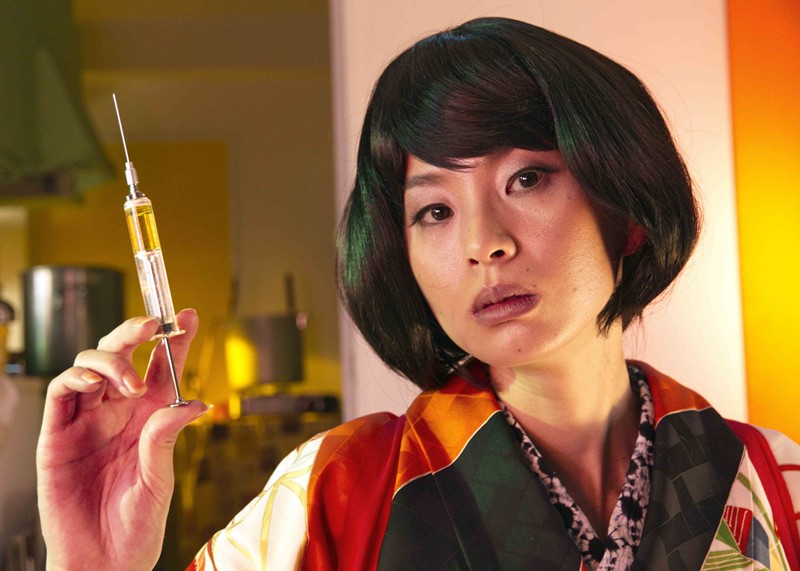