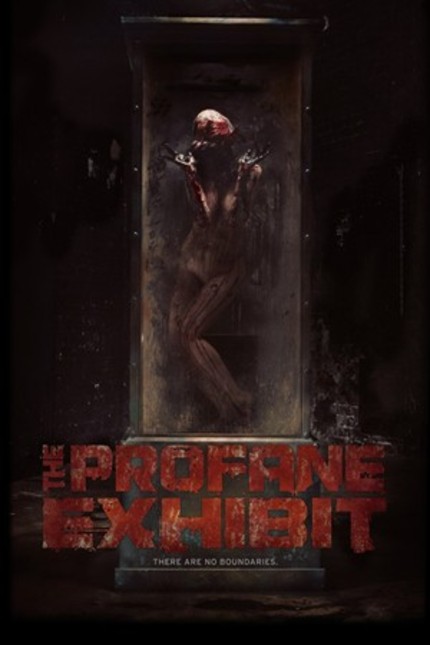 It has been quite some time now since director Richard Stanley was at the helm of a feature film but fans of the director of Hardware and Dust Devil have to be pleased that Stanley is at least finding an outlet for some short film work in horror anthologies.

Fresh from participating in The Theatre Bizarre project in 2011 it has just been announced that Stanley has also been added to the upcoming anthology project The Profane Exhibit. Previously announced directors taking part include Michael Todd Schneider, Ryan Nicholson, Andrey Iskanov, Marian Dora, Yoshihiro Nishimura, and Sergio Stivaletti. Stanley's effort will be titled Coltan and will be shot in an as yet unnamed African territory where "human life is traded for fortune and the most unspeakable atrocities are committed." Simon Boswell will compose the score.

At the premiere of The Theatre Bizarre at the Fantasia Festival in July Stanley claimed - perfectly seriously - to have channeled the script for that piece through a ouija board. It is unknown at this time if he plans to use more conventional methods this time out.