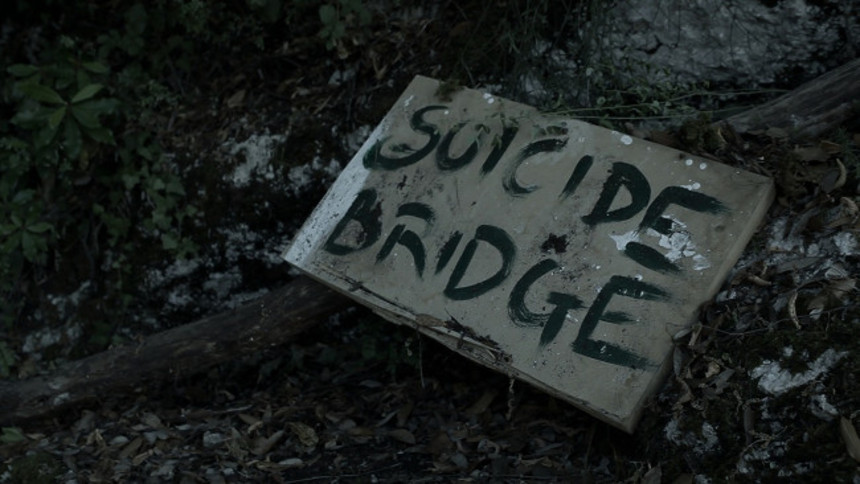 Yes, you read that right. After years of paying the bills with television work the infamous director of Cannibal Holocaust is back to directing for the big screen for the first time since 1993's The Washing Machine. 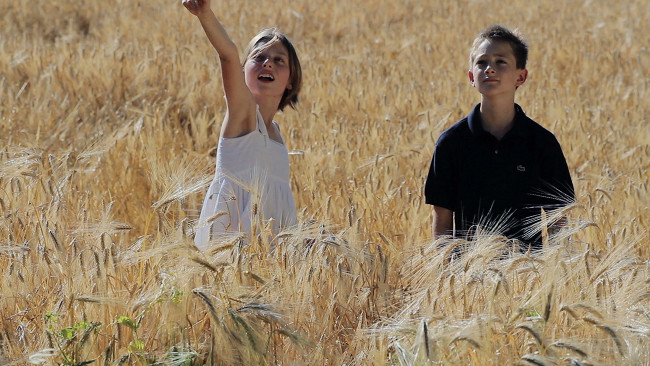