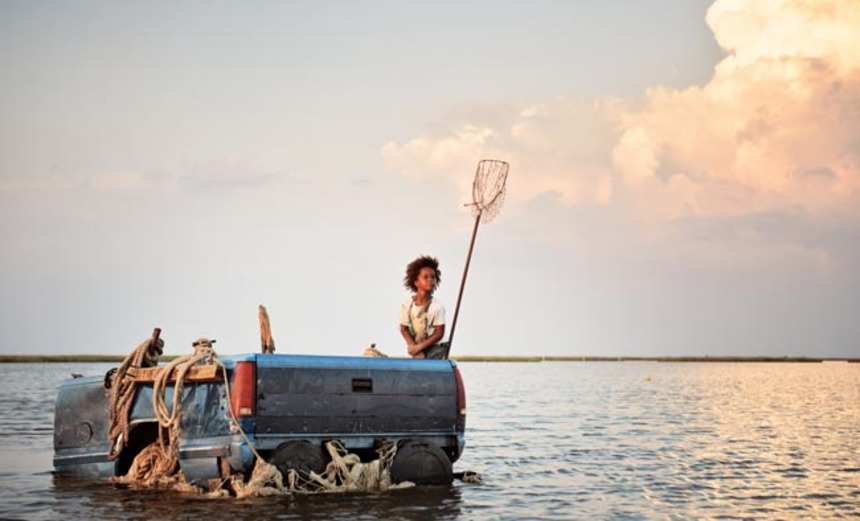 While there's still plenty of festival to go it would appear that the early winner of Sundance 2012 - both in terms of critical and financial response - is Benh Zeitlin's Beasts Of The Southern Wild.

A fantastical drama set on the edge of the Mississippi Delta, critical response to the film has been strong - our own Ryland Aldrich reviewed it here - and there is now a bidding war brewing for rights between a number of major players. A report in Variety on Sunday painted the picture as though a deal was nearly done with Fox Searchlight, but not so says The Hollywood Reporter this morning. There are apparently five major players in the hunt for the film: Fox Searchlight, The Weinstein Company, Sony Pictures Classics, IFC and Oscilloscope. Focus was an early player as well but seems to have been squeezed to the sidelines at this point.

Whatever the final result is, expect to be hearing a lot more about this one.
Tweet Post Submit