THE CLOUD ATLAS Gets Smaller But No Less Complex 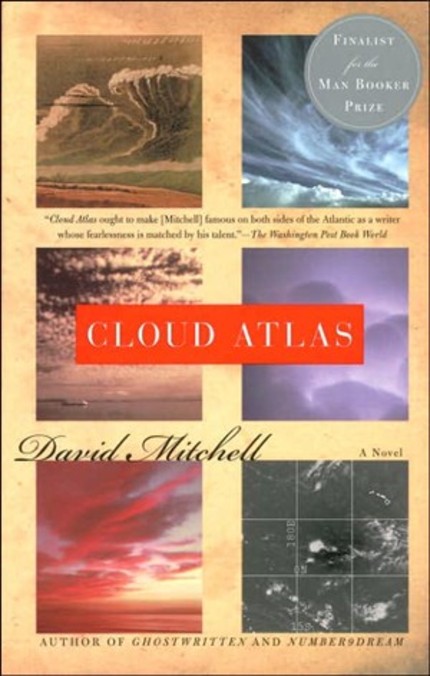 What should have been a run of the mill production start report over at The Hollywood Reporter this morning ended up being a fair bit more interesting thanks to some choice comments by Cloud Atlas producer Stefan Ardnt.

Based on the novel by David Mitchell - a novel that spans six different time periods and has been considered unfilmable by many - Cloud Atlas boasts an all-star international cast that includes Tom Hanks, Halle Berry, Hugo Weaving, Bae Doona, Susan Sarandon, Ben Whishaw and Jim Broadbent and has been widely speculated to have a budget in the 100 - 150 million dollar range.

Not so, says Ardnt, though he would not confirm what the actual budget is.

How are they shooting such a complex novel relatively cheap? Well, for one thing, at least some of the actors are playing multiple roles. And, for another, while we knew previously that the film was being jointly directed by Tom Tykwer and the Wachowskis what we did not know until now is that the two directing teams will be working simultaneously and in parallel, each with their own crew, which will presumably allow actors to move back and forth easily between units and hugely improve efficiency. It's an interesting approach and I'm more than a little curious to see how it works out.