Russell Crowe Is Jor-El In Zack Snyder's MAN OF STEEL 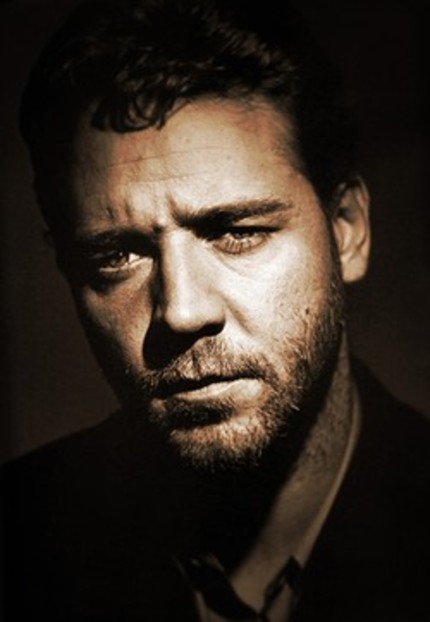 Kevin Costner or Russell Crowe. Who would you rather have for your father? Those are the two men playing the role for Henry Cavill in Zack Snyder's Man Of Steel.

The film in question is the Superman reboot, of course, with Cavill on board to play Supes. It's been known for a while now that Kevin Costner and Diane Lane were on board to play Jonathan and Martha Kent - Superman's earthly parents - and it has just been announced that Russell Crowe has signed on to play Jor-El, Superman's actual Kryptonian father. The studio is still on the hunt for a high profile actress to play his birth mother.

I kind of like this choice. In general I think it will be good for Crowe - who has been on a horrible losing streak - to go back to playing smaller character parts and he seems a nice fit for a character originally played by Marlon Brando on the big screen.
Sign-In to Vote
Tweet Post Submit