McShane, Izzard, Hoskins, Jones, Marsan And Graham Are Dwarves In SNOW WHITE AND THE HUNTSMAN 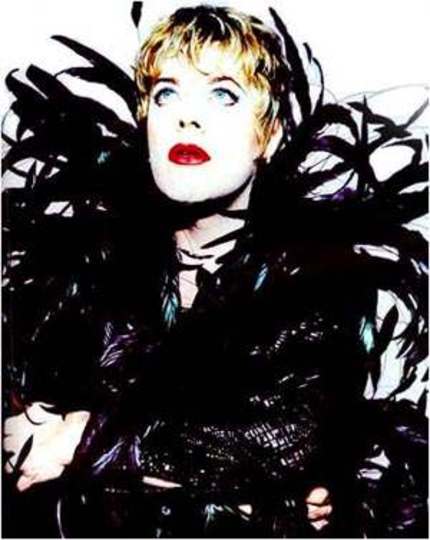 I cannot even begin to understand how there can be two competing, big budget, studio level, live action and not really for children Snow White projects in the works. Bluntly, I don't even understand why they're making one of these things, never mind two. Who can the audience possibly be?

But, that said, both projects keep pulling in talent that makes the impossible to ignore. Tarsem Singh, of course, is directing the Relativity Media backed The Brothers Grimm: Snow White with Julia Roberts, Lily Collins, Armie Hammer and Nathan Lane. And then there's the Universal backed Snow White And The Huntsman.

To be directed by first timer Rupert Sanders, Snow White And The Huntsman is, by all accounts, the significantly darker project of the two. Kristen Stewart is in the title role, which is less than appealing, but so are Charlize Theron and Chris Hemsworth which pretty much balances out the Stewart factor and leaves the whole project a sort of null that I've been happy to ignore thus far. But now I can't any more.

Because, quite simply. they've just gone and cast virtually every kick ass UK character actor as a clan of warrior dwarves. Who's in so far? Only Ian McShane, Eddie Izzard, Bob Hoskins, Toby Jones, Eddie Marsan and Stephen Graham. Which is a whole lot of 'hot damn' for one cast. None of these actors are little people, obviously, so yes they will be digitally shrunk a la the hobbits in The Lord of the Rings films. Here's hoping they let Eddie Izzard offer some fashion tips to Theron as the Evil Stepmother. She'd look great in those feathers.
Tweet Post Submit