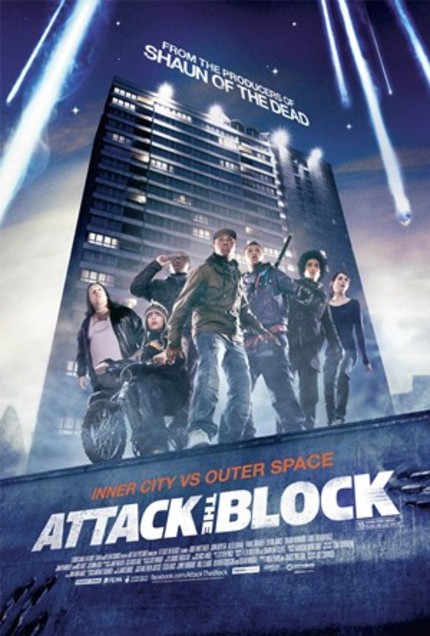 It's a good news / bad news scenario for Joe Cornish's Attack The Block in North America.

If Attack The Block is going to survive and thrive despite this release strategy - which it thoroughly deserves to do - then it's going to need a lot of ground level support. Opening weekend numbers are pretty much all that matters to the financial bigwigs these days, so pencil the date in and see it then. Leave the Cowboys until later in the week, they'll do just fine without you.
Tweet Post Submit