Andrew Lau Takes Over Directing Duties On THE GUILLOTINES 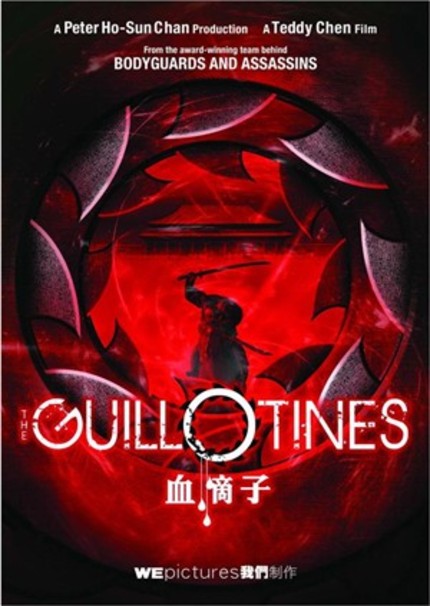 Peter Chan produced martial arts picture The Guillotines is now on to its third director before shooting a single frame.

In development since 2009 with Beast Stalker director Dante Lam originally attached to direct, The Guillotines began life as a remake of the classic cult title Master Of The Flying Guillotine before producers pushed it into directions significantly different enough that producer Chan no longer refers to it as a remake and changed the title to reflect this.

After two years of development it appeared that the film would shoot in the spring this year with Bodyguards And Assassins director Teddy Chen directing but in late April Chan pulled the plug. The official reason given was script issues but speculation was rife that Chan and Chen - who famously clashed on set of Bodyguards and Assassins, with Chen walking off the film for a time - were clashing once again and that disagreement was the root cause of the problem.

That would now appear to be correct as Chan has now announced an August start for the film with Teddy Chen now replaced by Legend of the Fist and Infernal Affairs director Andrew Lau. Lau, it should be noted, was also called in to fill in when Chen walked from Bodyguards And Assassins.

I sincerely hope someone is making a behind the scenes documentary about all the drama.
Tweet Post Submit