Watch THE GUILLOTINES In Action In Exclusive Clip 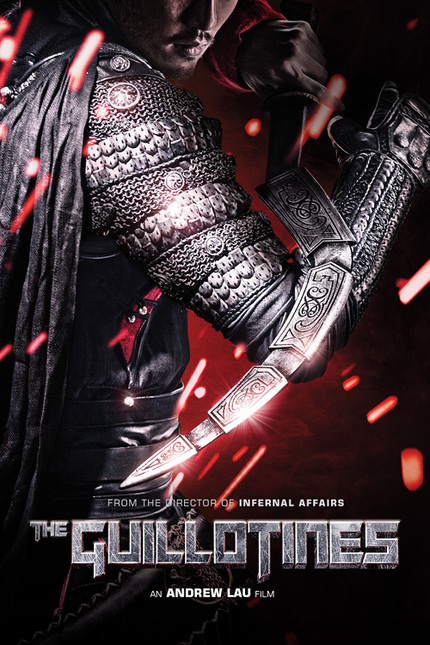 Andrew Lau's Hong Kong action picture The Guillotines hits VOD platforms across the US today in advance of a June 14th theatrical release from WellGo USA and ScreenAnarchy has an exclusive clip to share from the film.

Led by master fighter Leng, the top ranked guillotine squad consists of five young warriors: Mu, San, Tai, Hutu, Buka. Serving the Qing Court unquestioningly, they have never failed in 348 missions to eliminate their targets. But their success has made them arrogant and complacent.