More Mutants In The UK Trailer For X-MEN: FIRST CLASS 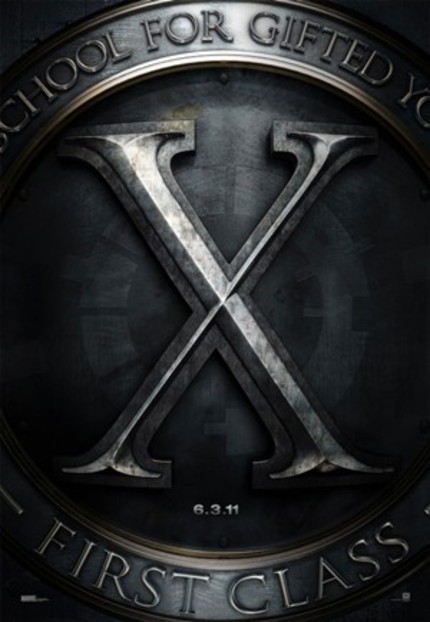 A new trailer for Matthew Vaughn's upcoming X-Men: First Class has arrived in the UK boasting a good amount of new footage. There are mutant o'plenty in this one including looks at Professor X, Magneto, Mystique, Beast, Cyclops and Nightcrawler.

Before Charles Xavier and Erik Lensherr took the names Professor X and Magneto, they were two young men discovering their powers for the first time. Before they were archenemies, they were closest of friends, working together, with other Mutants (some familiar, some new), to stop the greatest threat the world has ever known. In the process, a rift between them opened, which began the eternal war between Magneto's Brotherhood and Professor X's X-MEN.

On the whole this latest trailer seems like a good step forward from previous efforts, though the special effects still don't seem to be quite special enough to deserve the name.
Tweet Post Submit