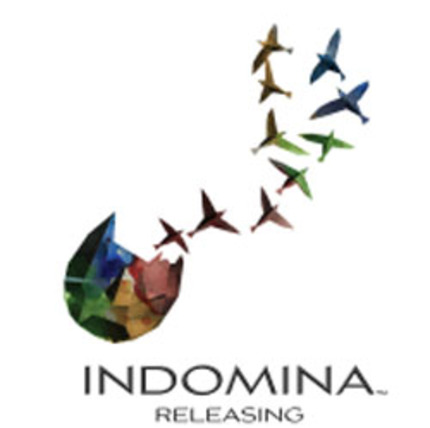 Following up on my post from a couple of weeks ago, I've got news that the elusive Indomina Releasing has signed a distribution deal with Vivendi Entertainment for home video.  Vivendi has a pretty good distribution network and they handle a good number of interesting video labels, including Shout! Factory, The Weinsten Company, and their recently announced partnership with Bloody Disgusting's new distribution arm.  Like our announcement with B-D, the actual wording from the press release for Indomina only mentions DVD by name, but I would hope that they realize that Blu-ray is necessary for success in this niche market.  They say they'll start home video releases in July, which is pushing it a little bit, but at least we have some info, so let's see where this goes.

You can read the release below:

Films already slated for release through Vivendi include Yuen Woo Ping's True Legend starring Vincent Zhao, Zhou Xun, Michelle Yeoh and the late David Carradine; Griff the Invisible starring Ryan Kwanten; Hark Tsui's Detective Dee and the Mystery of the Phantom Flame with Andy Lau and Carina Lau; and Bodyguards and Assassins with Donnie Yen and Leon Lai. The first DVD titles will be available to consumers beginning in July 2011.

"Vivendi is a recognized leader in content distribution, and we are proud to work with such a talented and accomplished team," said Singh Mann. "Vivendi is the ideal home for Indomina titles in the ancillary marketplace as they truly understand our vision and unique marketing approach to reach our dedicated core audience. We look forward to a successful partnership."

"Indomina's popular characters and its ability to identify and acquire compelling genre films that have captured fanboys everywhere complement VE's extensive entertainment offerings," stated Mr. O'Malley. "We're looking forward to helping Indomina maximize their unique brand across all platforms. They have a keen sense of their consumer base."

The output deal with Vivendi Entertainment reinforces Indomina's strategy to establish a leadership position in the independent film market, focusing on genre based content and creating a destination for young, dedicated consumers of the fanboy culture. In addition to the aforementioned films, the company has recently acquired Fire of Conscience, Wasted on the Young, The Pack and Outcast for release.

Indomina Releasing's debut theatrical release is the martial arts feature True Legend, which will open in select North American markets this May.

Indomina Releasing is a division of The Indomina Group, which just last month entered into a partnership agreement with the world-renowned Pinewood Studios Group, to build, operate, manage and market a new state-of-the-art film and television studio facility in the Dominican Republic. "Pinewood Indomina Studios" will be a full-service, world-class production facility for film, TV, and other related media content, servicing the growing Caribbean, Southern and Central American markets as well as Hollywood and the rest of the world.