Anchor Bay Ponies Up Large For THE DIVIDE 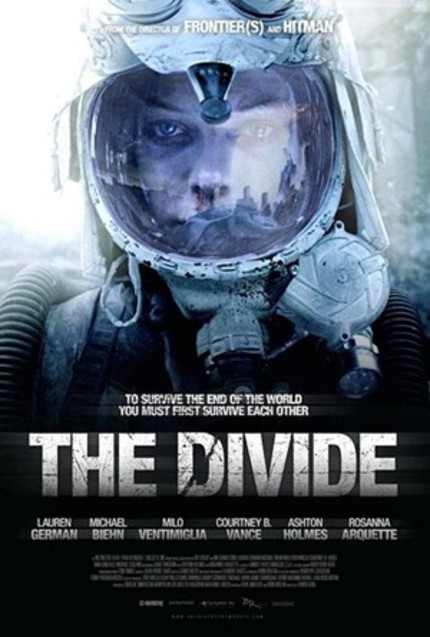 We're not going to be waiting long to see Xavier Gens' The Divide. Anchor Bay have put up big money - it's officially being described as a 'low seven figure' deal - to acquire US rights for the film and at that dollar value we're going to be looking at a significant release, guaranteed.

Why'd they feel moved to put up that much? Well, ScreenAnarchy was proud to premiere the opening scene of the film before SXSW got rolling and you can check that clip out again below to get a taste.
Sign-In to Vote
Tweet 0 Submit

Is that the apartment building used in REC ? It sure looks like it.

Nope. REC was shot in Barcelona, I believe.