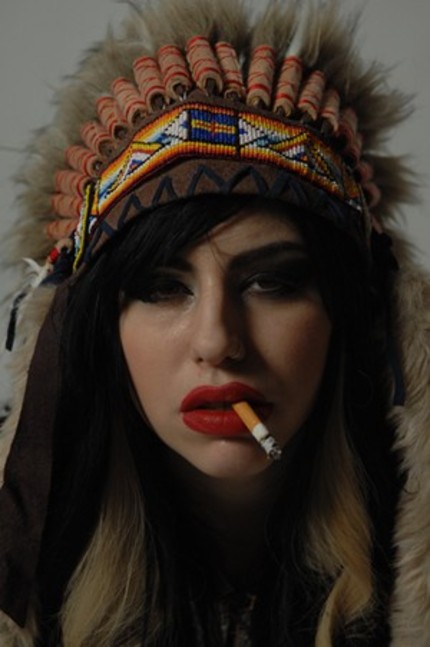 We learned back in June that director Bruce McDonald had managed to slip out and very quietly shoot a sequel to his cult hit Hard Core Logo without anybody particularly noticing. It seems McDonald basically packed up a van with a small cast and crew and drove out to Saskatchewan to continue his rock and roll tale and now, five months later, the finished film is about to premiere at the Whistler Film Festival. Here's how they describe it:

Bruce McDonald (played by Bruce McDonald himself) is the director of the infamous rock doc about the band Hard Core Logo, a film that ended in tragedy when the Hard Core's lead, Joe Dick, killed himself on camera. Bruce has since lived with the guilt of immortalizing Joe's death on film. Now Bruce is asked to interview Care Failure of Canadian punk band Die Mannequin, who claims to be channeling the spirit of Joe.

Joining the band at a recording studio in the backwoods of Saskatchewan, Bruce discovers Care's manager has hired a musical legend named Bucky Haight to produce the album. Bruce is convinced Care is suffering a genuine case of possession and stays to document the recording process. As bizarre events unfold, Bruce's experiences revitalize and cure him of his trauma about Joe.


Though there's no trailer available yet we've got the first trio of images from the film available in the gallery below. 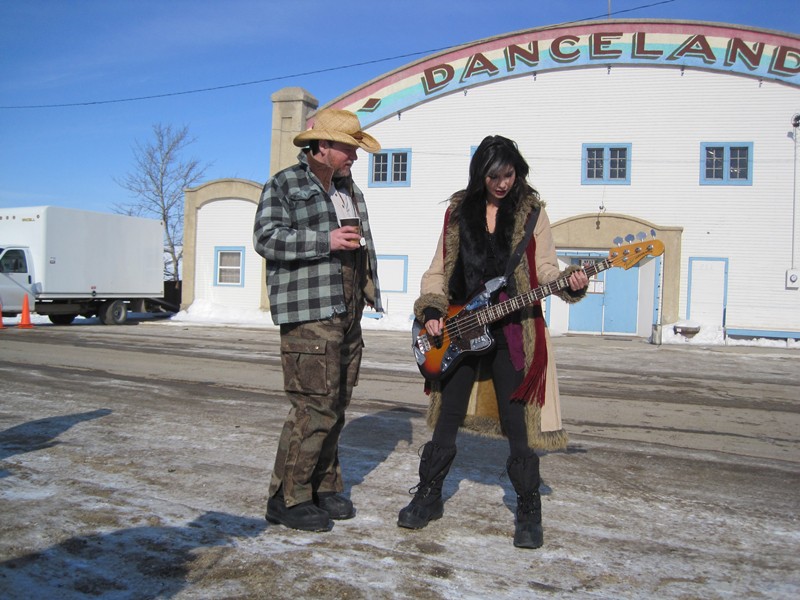 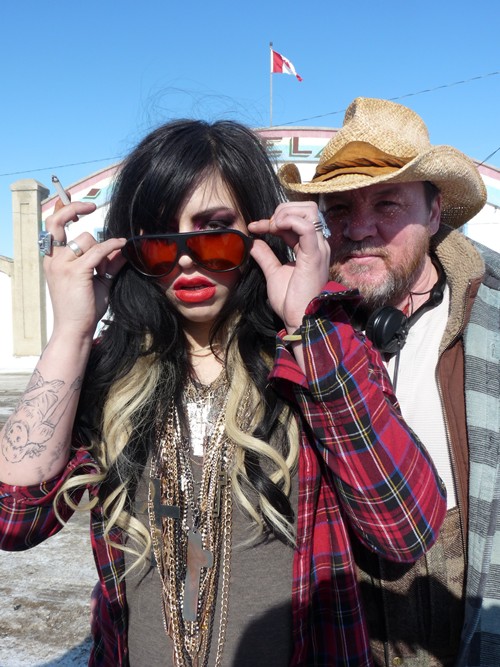