Yuen Woo-Ping is Back with 蘇乞兒 (True Legend) 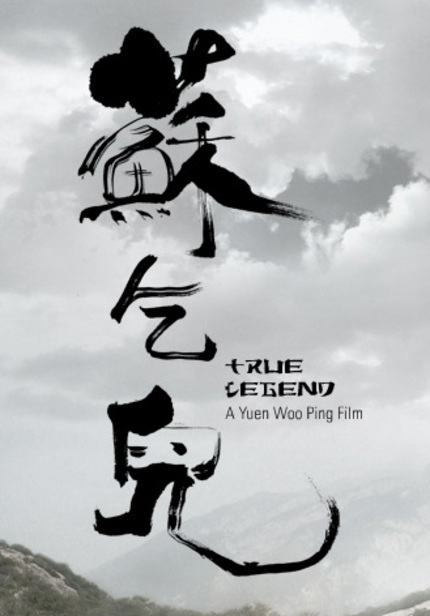 It took well over a decade for action legend Yuen Woo-Ping to return to the director's seat, and he certainly hasn't chosen the easiest of subjects to tackle, either. That is because the hero of his upcoming wuxia 蘇乞兒 (True Legend) is none other than Beggar Su (the Su Qi Er of the title), one of the most famous names in the martial arts canon. previously essayed by greats like Gordon Liu, Donnie Yen, Simon Yuen and Lau Kar-Leung. True Legend will star Vincent Zhao as the titular Su, a wealthy Qing dynasty patron who is falsely accused, ends up seeing his status and riches vanish into thin air, and eventually gets back on his feet through street cred and, well, ass-kicking, what else? Our future King of Beggars will have to share credits with a pretty interesting group of names, actually.

Gordon Liu and Michelle Yeoh need no introduction, but how about pop superstar Jay Chou in his first real fighting role, or budding MMA fighter Cung Le? How about one of mainland's finest talents, Zhou Xun, popular stars like Guo Xiaodong, and even one of the late David Carradine's final roles? Apparently, this film will use 3D cameras, but Yuen stressed that the action will be old-school. And the teaser sure suggests so. 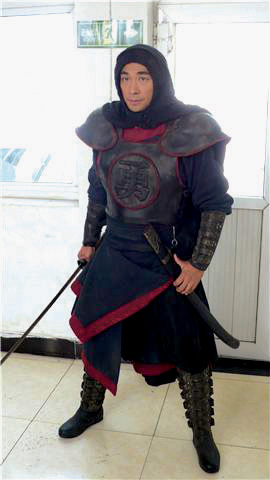 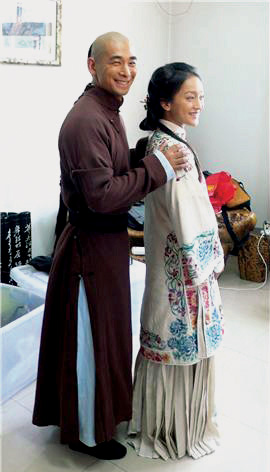 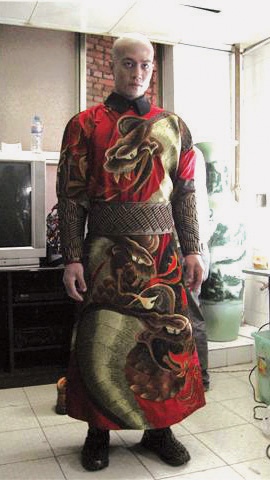 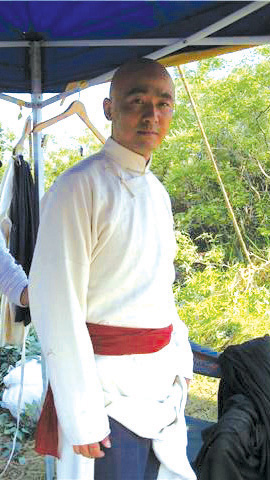 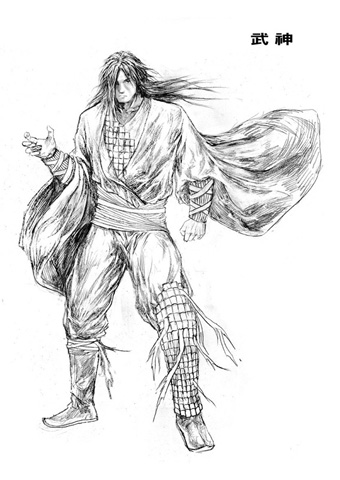 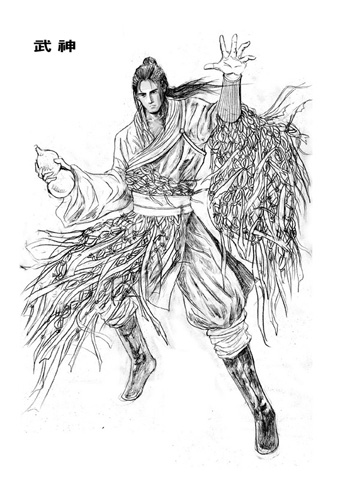 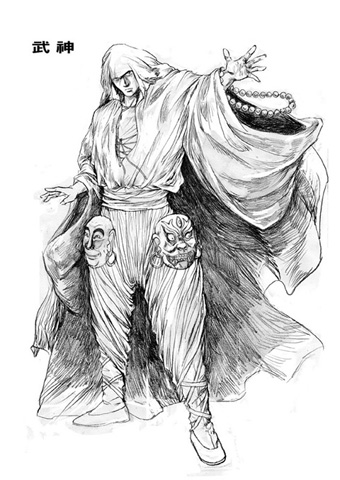 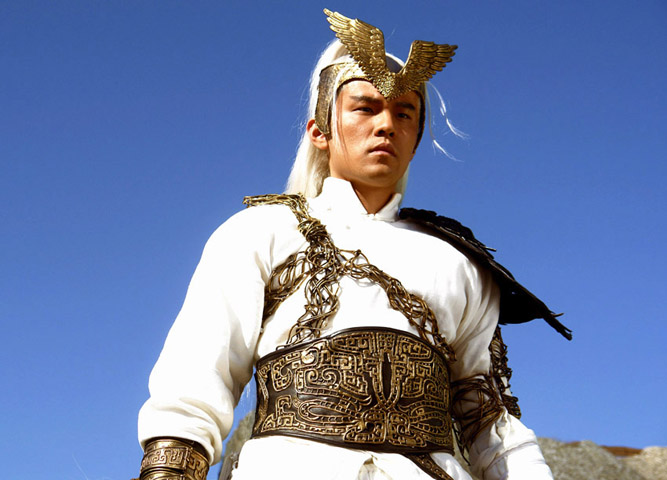 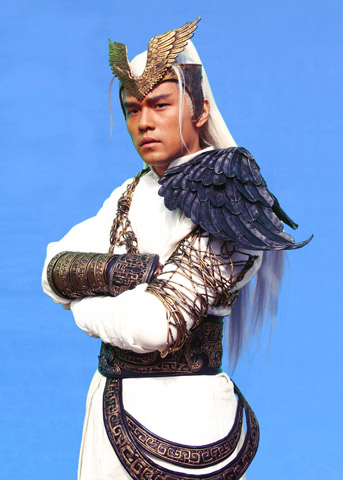 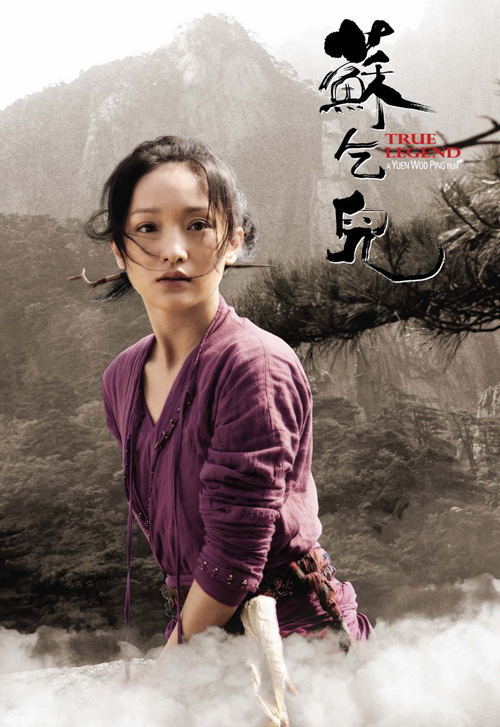 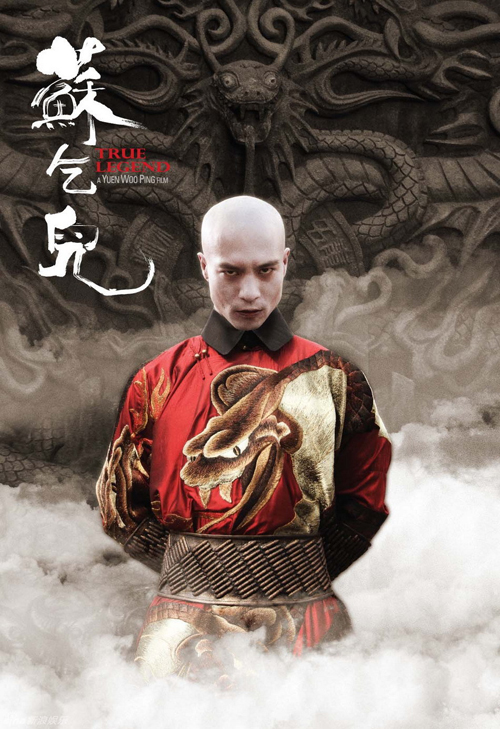 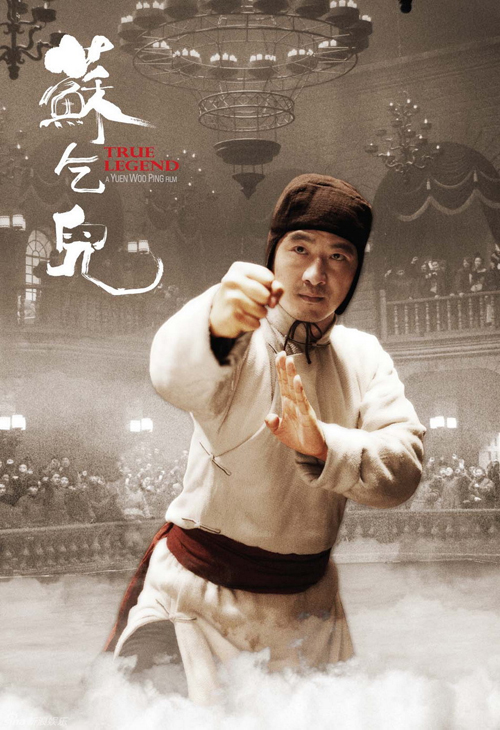 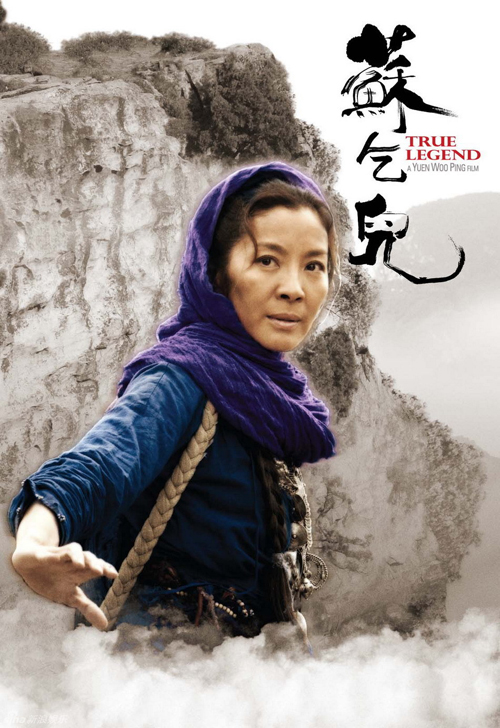 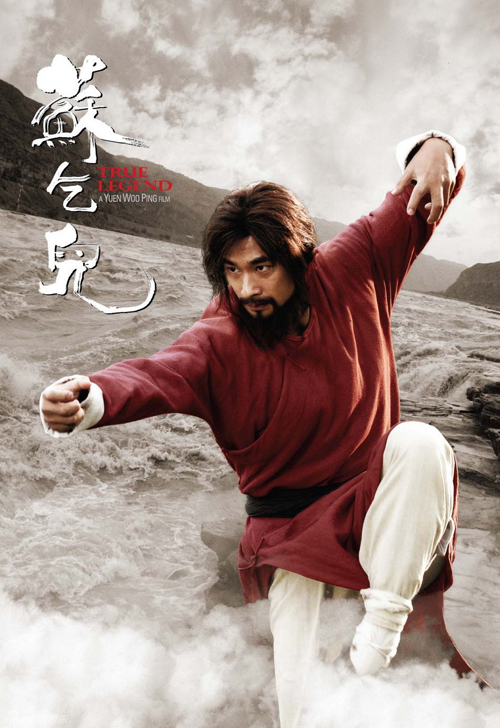 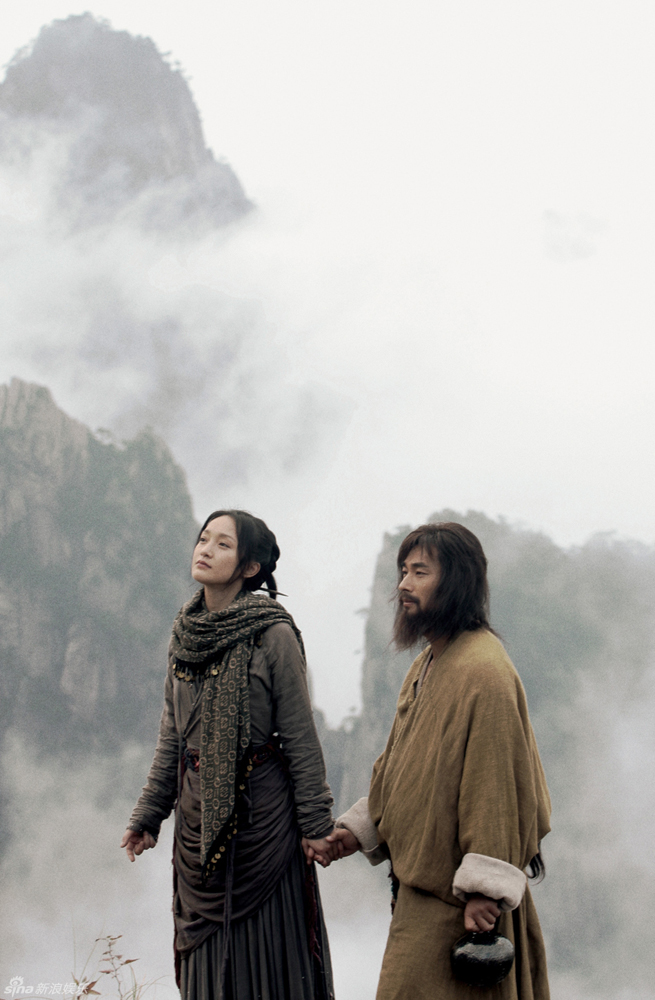 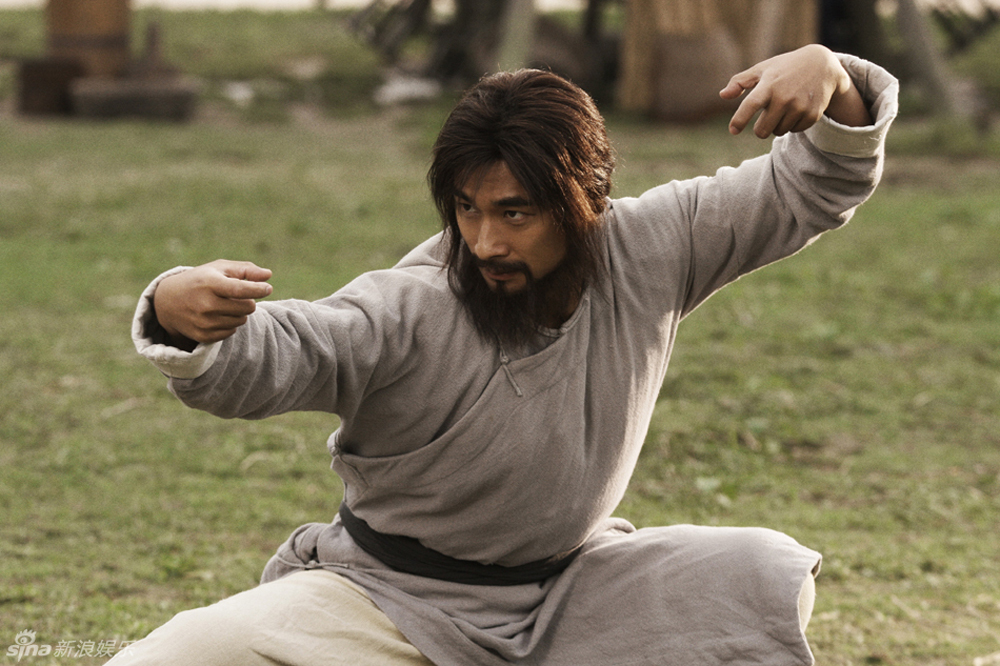 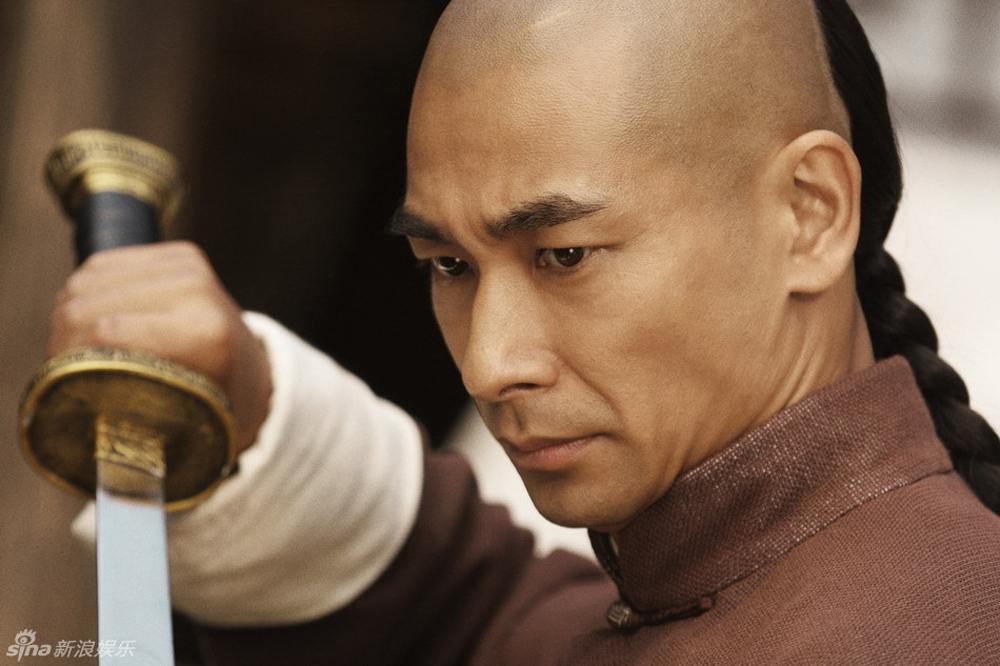 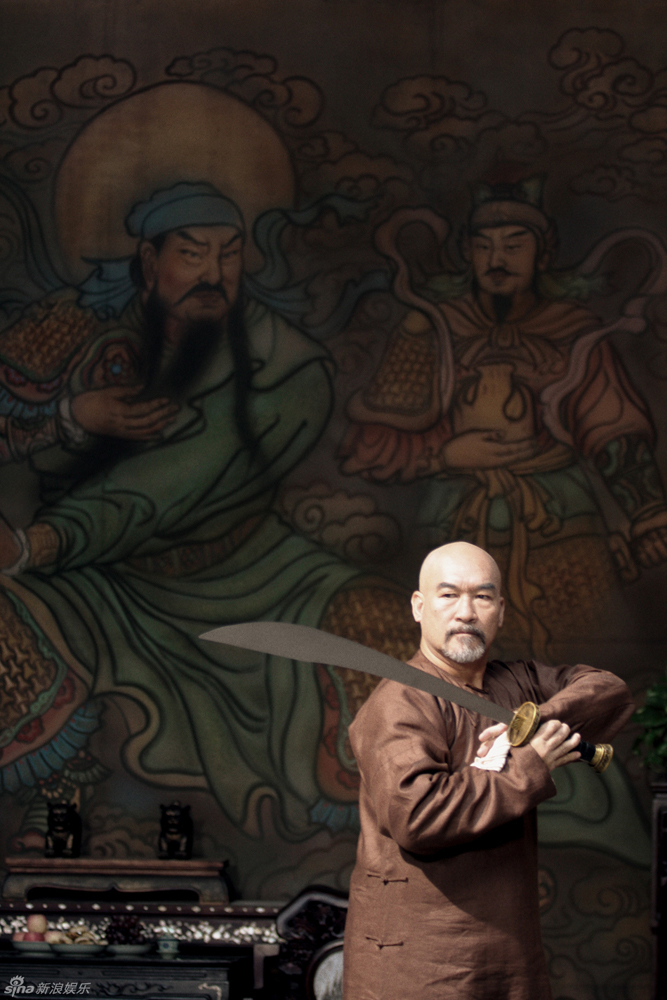 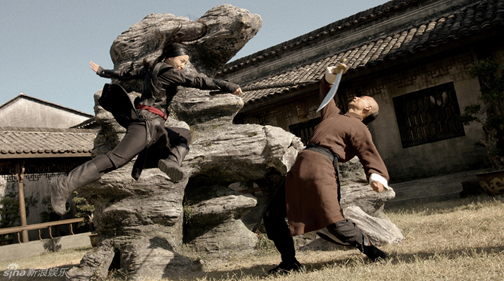 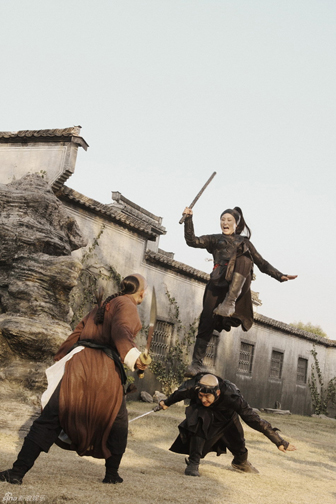 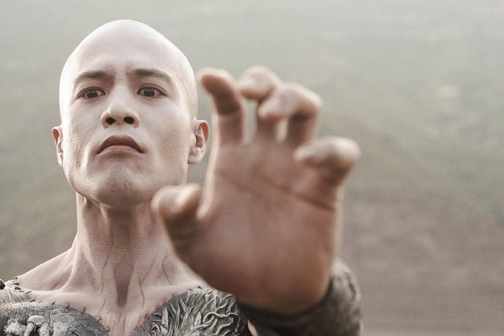 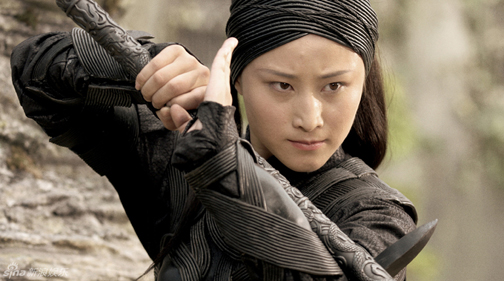 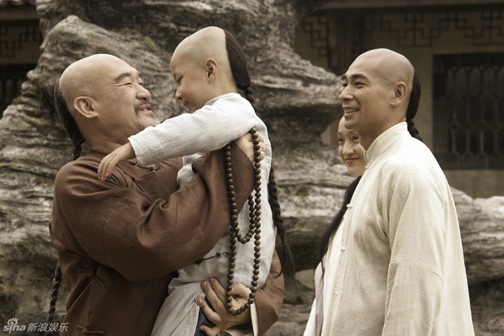