I've been giggling like a little girl ever since I first heard the concept behind Iron Sky, the new English language sci-fi comedy from the team behind massively successful Finnish Star Trek fan film Star Wreck. Seeing his demise on the horizon it seems Hitler had the bright idea to send a squadron of Nazi soldiers to the moon, where they built a base in a crater on the far side to avoid detection and have been developing their technology ever since, intent on returning and wreaking havoc with their shiny boots. In 2018 the Nazi hordes will return.

The production team are playing coy with the announced concept teaser - promised a while back but delayed so that they can get the CGI just right - but they are deep into production on the film and have just sent us a series of concept drawings used as guidelines for the digital backlot production. And they look simply fantastic. 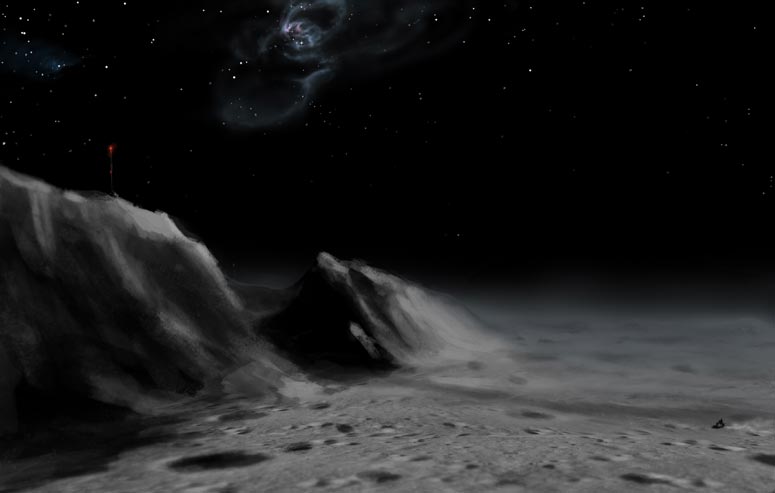 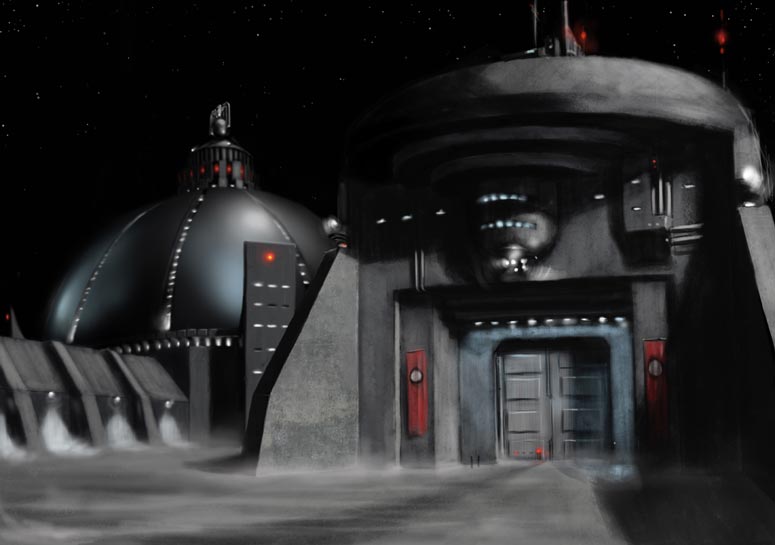 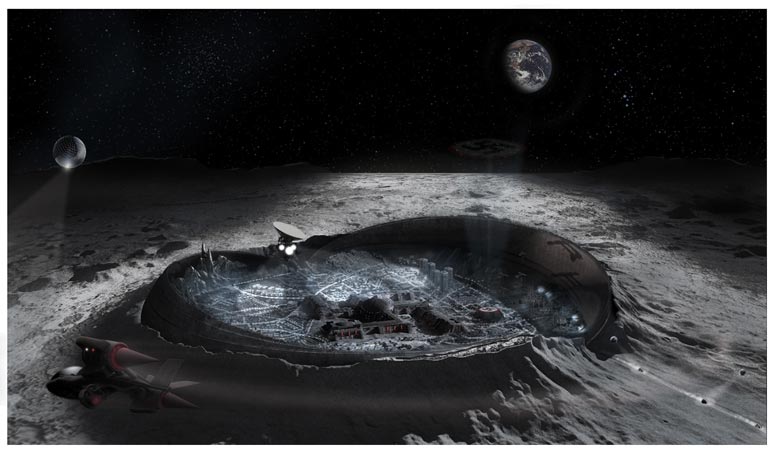 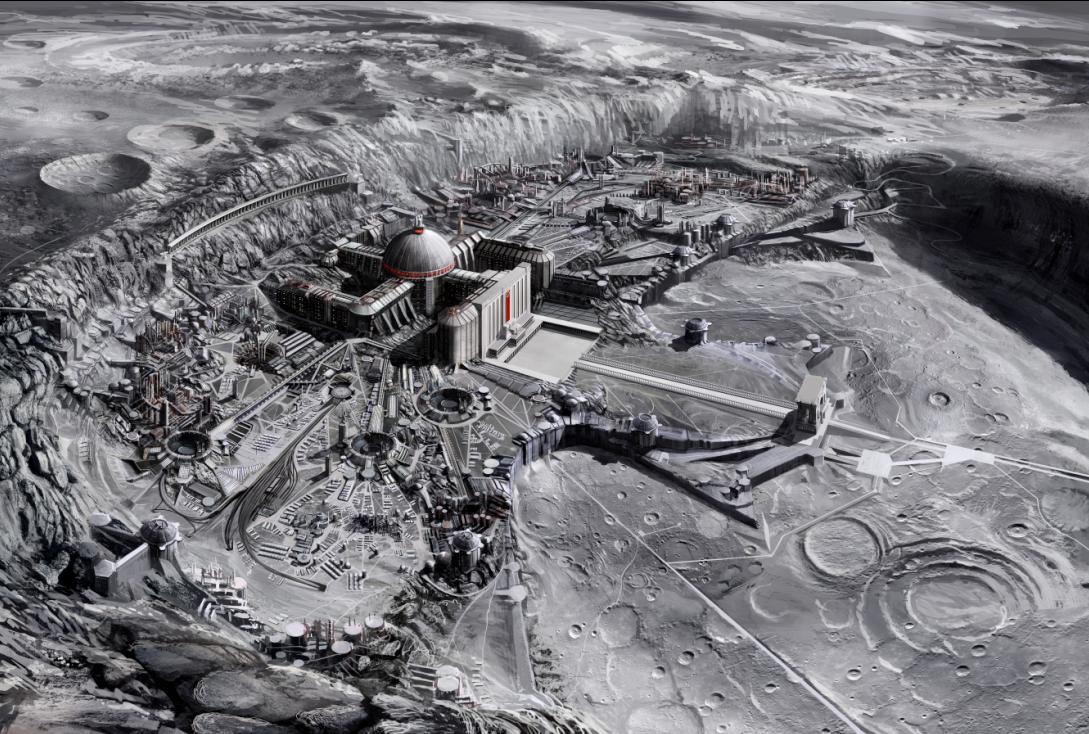 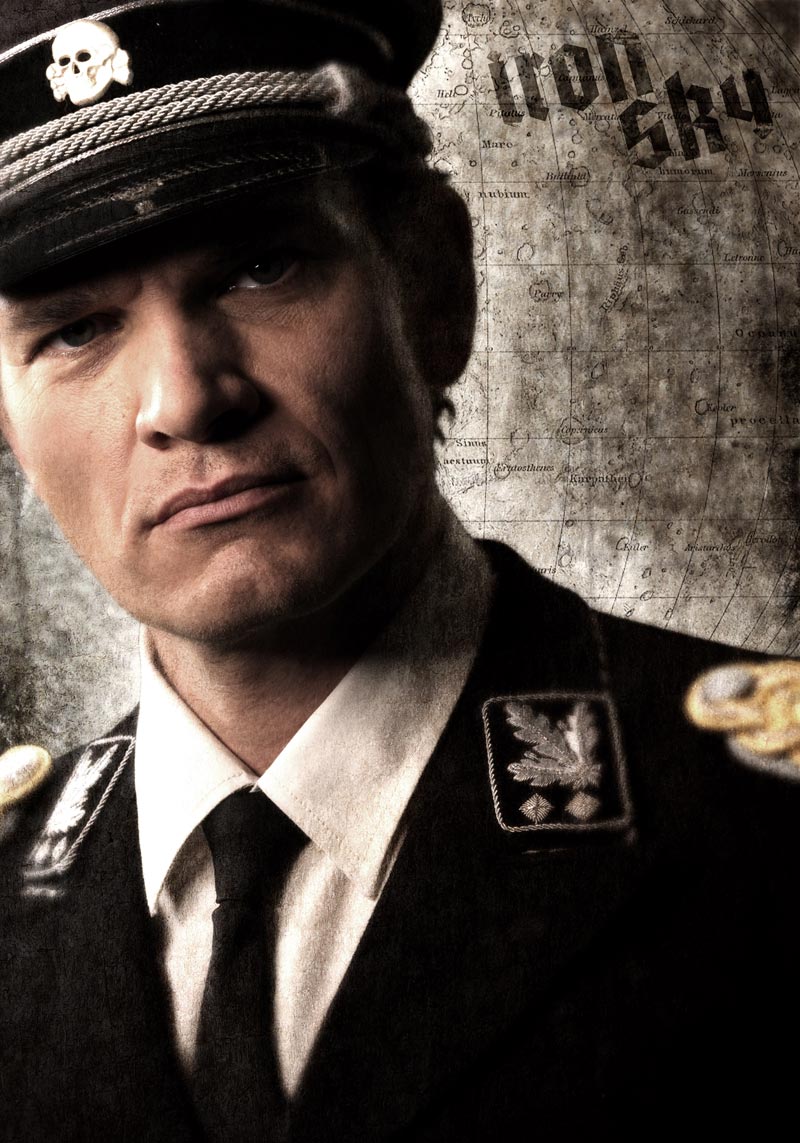 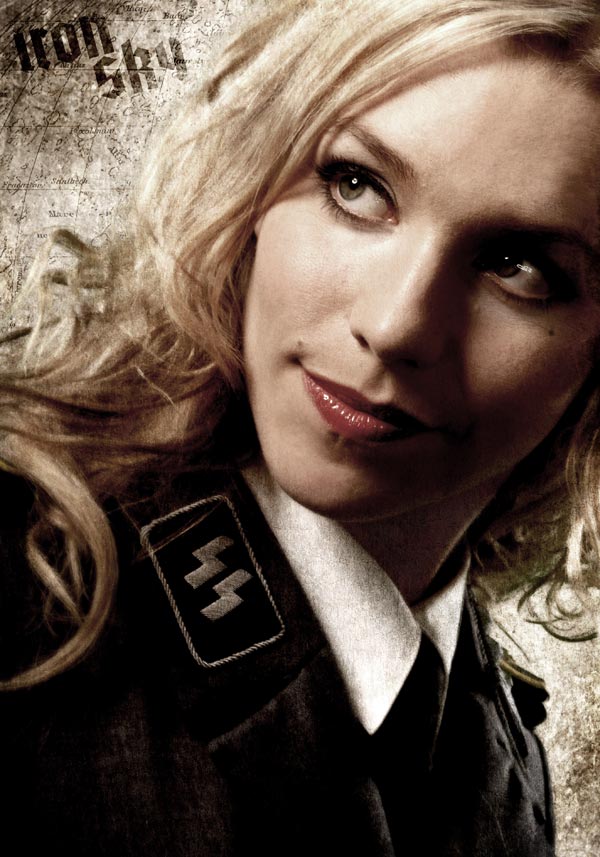