Noel Lawrence makes, curates, distributes, and writes about film. He has founded and guided film ventures in home video, new media, and festival environments. His work has been featured in The New York Times, Salon.com, The Wall Street Journal, as well as a book of collected essays on his filmography, J.X. Williams: Les Dossiers Interdits (Camion Noir, 2010). Recent projects included work for Bootsy Collins, Iggy Pop, and the Luis Buñuel Film Institute. Noel currently programs the “Anarchy” film section at Slamdance. Lawrence’s forthcoming feature Sammy-Gate is slated for release in 2018. 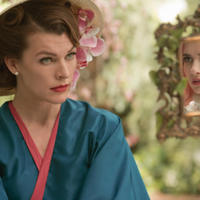 As a curator for Slamdance’s Department of Anarchy, I make a point of seeking out weird and wonderful films from around the world. One of my favorites from 2016 was Alice Waddington’s Disco Inferno. Even by our high standards, the... 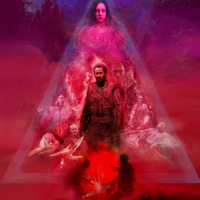 Open plan living Bungalow ranch style All of its comforts Seem so essential I bought you mail order My plain wrapper baby Your skin is like vinyl The perfect companion You float my new pool De luxe and delightful Inflatable... 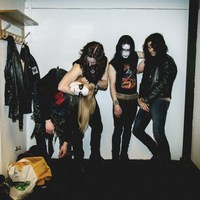 Sundance 2018 Review: LORDS OF CHAOS and The Humanization of Savagery

For any devotee of heavy metal, transgressive culture, and Satanism (or all of the above), the Lords of Chaos biopic has been a long time coming. Feral House published the first edition of the book all the way back in... 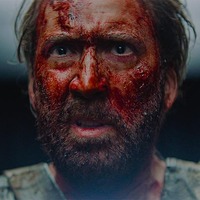 In describing Panos Cosmatos' Mandy, the first word that comes to mind is 'admiration.' The picture reflects the singular, unique, and uncompromising vision of its director. Producing an auteur-driven horror film is an admirable feat in a business that often...
Load More Posts...