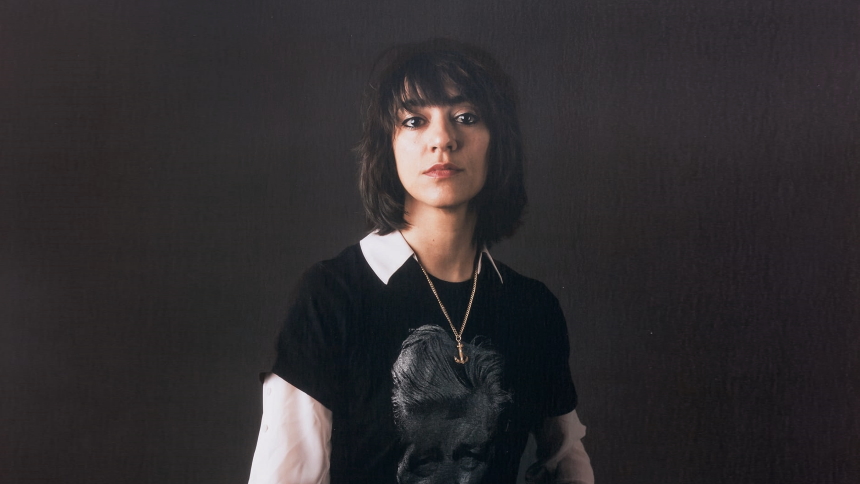 In the article series Sound and Vision we take a look at music videos from notable directors. This week we look at the music videos for Juanita and the Rabbit's You and Christina Aguilera and TINI's Suéltame, both directed by Ana Lily Amirpour.

Ana Lily Amirpour is having a very good year. Not only has she directed one of the more notable episodes for Guillermo Del Toro's Cabinet of Curiosities called The Outside, in which a woman will go to disastrous lengths to gain standard beauty ideals, but she also came out with the film Mona Lisa and the Blood Moon. Not only that, she directed her second music video ever, for Christina Aguilera and TINI's Suéltame. Curiously, it is thát music video that continues a curious trend or theme in the work of Amirpour. While The Outside and Mona Lisa and the Blood Moon feel like vintage Amirpour in style, they do not have the concurrent theme of eating as a source of death and decay.

Amirpour blasted onto the scene with a film about human consumption and the consumption of human's, with what at the time was dubbed 'the Iranian Vampire Western' A Girl Walks Home Alone at Night. Of course, given the theme of vampires, there is some noshing on humans going on. A Girl Walks Home Alone at Night also could have easily been the title for her music video for Juanita and the Rabbit's You, in which a woman is stalked by a mysterious man. In a slightly worrisome twist she kisses her stalker, but only after he suggestively carved a piece of bread for her, which at first we were led to believe was her arm being cut. Food and the human body are intertwined as one.

This is made frighteningly literal in The Bad Batch, in which a woman has her arm and leg amputated by a group of cannibals to feast on, to the harrowing sounds of Ace of Base's All That You Want and Culture Club's Karma Chameleon. A perfect soundtrack for an amputation, indeed. That the scene, and many of the needle drops elsewhere in the film, play like slightly disturbing music videos seems to be very much on purpose.

And now with the recent video for Suéltame the theme of food as deadly is continued in a fashion. Christina and TINI are present at a feast, in which they are served a poisoned cake. Snakes slither around the food, while we see the motives for Christina and TINI's murder of all the relatives and friends present. It's a rather straightforward music video, but also quite a stylish one. While Mona Lisa and the Blood Moon does have a rather memorable freak-out at a diner, and The Outside has some good gross-out body horror moments, it lacks some of the grotesque cuisine present in Amirpour's body of work. Bon appetit, nonetheless.