We are pleased to announce the launch of Red Owl Films, an international sales and distribution company based in Wellington, New Zealand.
Focusing on boundary-pushing fantasy cinema, we seek to bring the work of emerging filmmakers to the apex of commercial and auteur cinema. Red Owl presents high-quality genre films with the potential to reach a global audience and offers support to filmmakers, not only in sales, but also in festivals, international promotion and distribution.

Red Owl announced the first four titles on their slate yesterday: The Barn II, Two Sisters, The Psychopath (Chronicles of Unsolved Crimes) and... a new 4K Director's Cut of Abrakadabra!?!
I was surprised to read that last one. I had no idea there was another version of Nico and  Luciano's conclusion to their giallo triology. Was I missing something? I had to message Nico this morning and confirm that yes this is a brand new version of their film.
So, whew, I'm not going crazy. We should be able to get eyes on that new cut of Abrakadabra sometime in the near future. In the meantime, all four releases are highlighted in the gallery below, with trailers.
Enjoy! 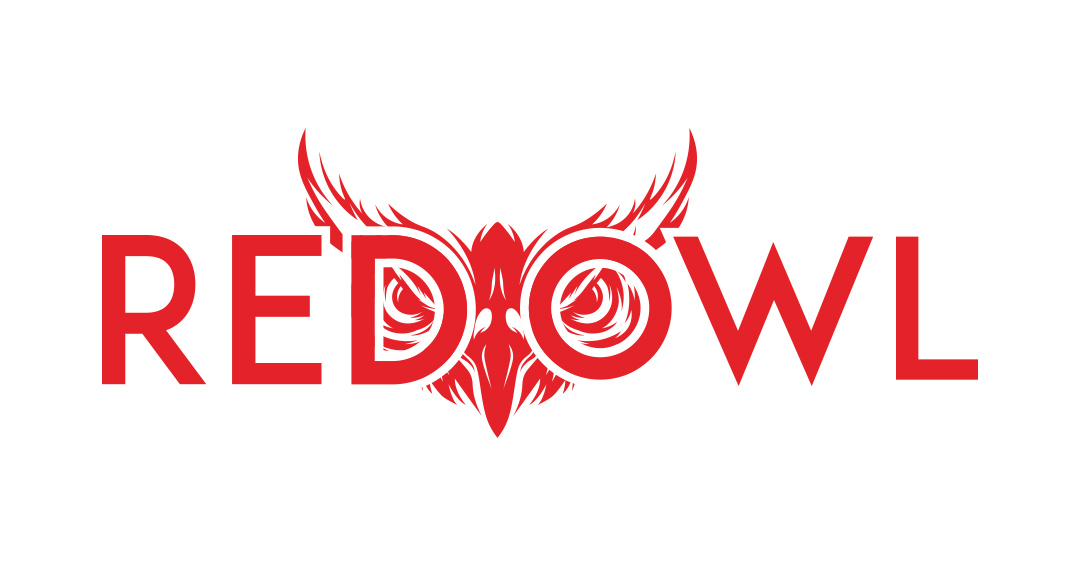 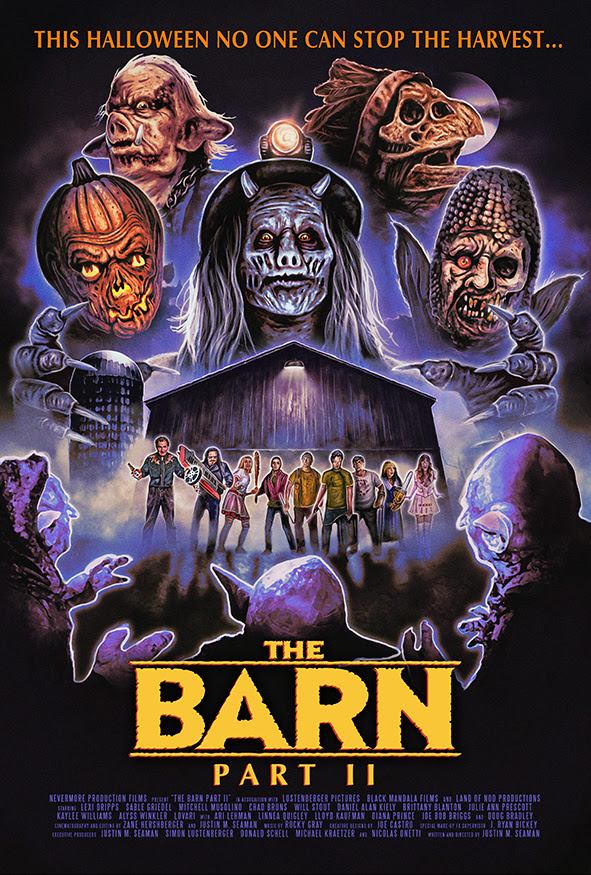 The Barn Part II is the long-awaited sequel from indie horror’s multi-talented Justin M. Seaman. Three years have passed since Michelle escaped the events in Wheary Falls. However, she is still haunted by what happened that night on Halloween. Now in college, Michelle is in charge of the Gamma Tau Psi haunted house. Unfortunately, some uninvited trick-or-treating from her past is knocking on the door... and this time they've brought their friends. 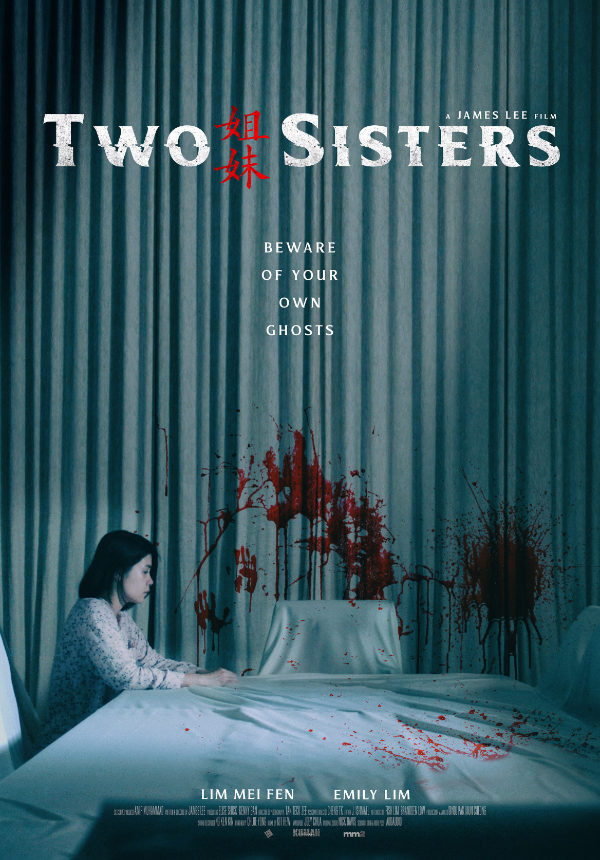 Two Sisters Directed by James Le, the film tells the story a girl's release from an asylum, she is reunited with her older sister and together they return to their abandoned family home. However, the two sisters discover a dark and tragic family secret, which begins to unfold after their return.

In the words of Paolo Bertolin, programmer in Venice Film Festival: “James Lee has produced his most convincing horror film yet, almost perfectly balanced between the aims of the story and a gratifying use of the mechanisms of the genre”. 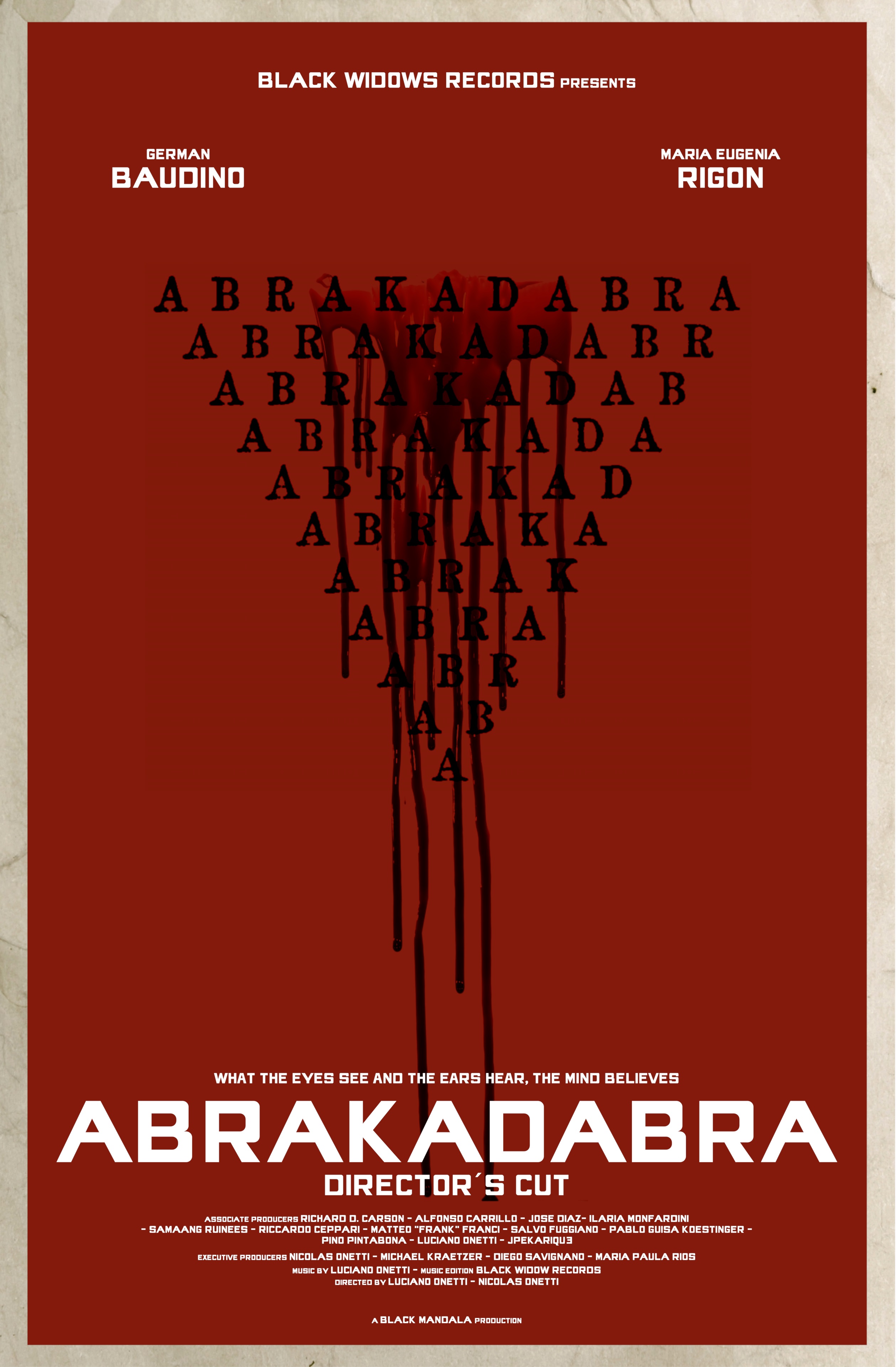 Horror specialists, the Onetti brothers, close their giallo trilogy that began with Sonno Profondo and Francesca with an overwhelming film. Directed by Luciano and Nicolás Onetti from a script they wrote with Carlos Goitia.

Abrakadabra follows the story of 'Dante the Great', a prestigious magician, accidentally dies during a risky magic trick. Thirty-five years later his son Lorenzo, also a magician, presents a magic show in one of the most important theaters in the city. From then on, a series of murders will begin to take place and will attempt to incriminate him. Lorenzo must discover who seeks to involve him and why before it is too late. 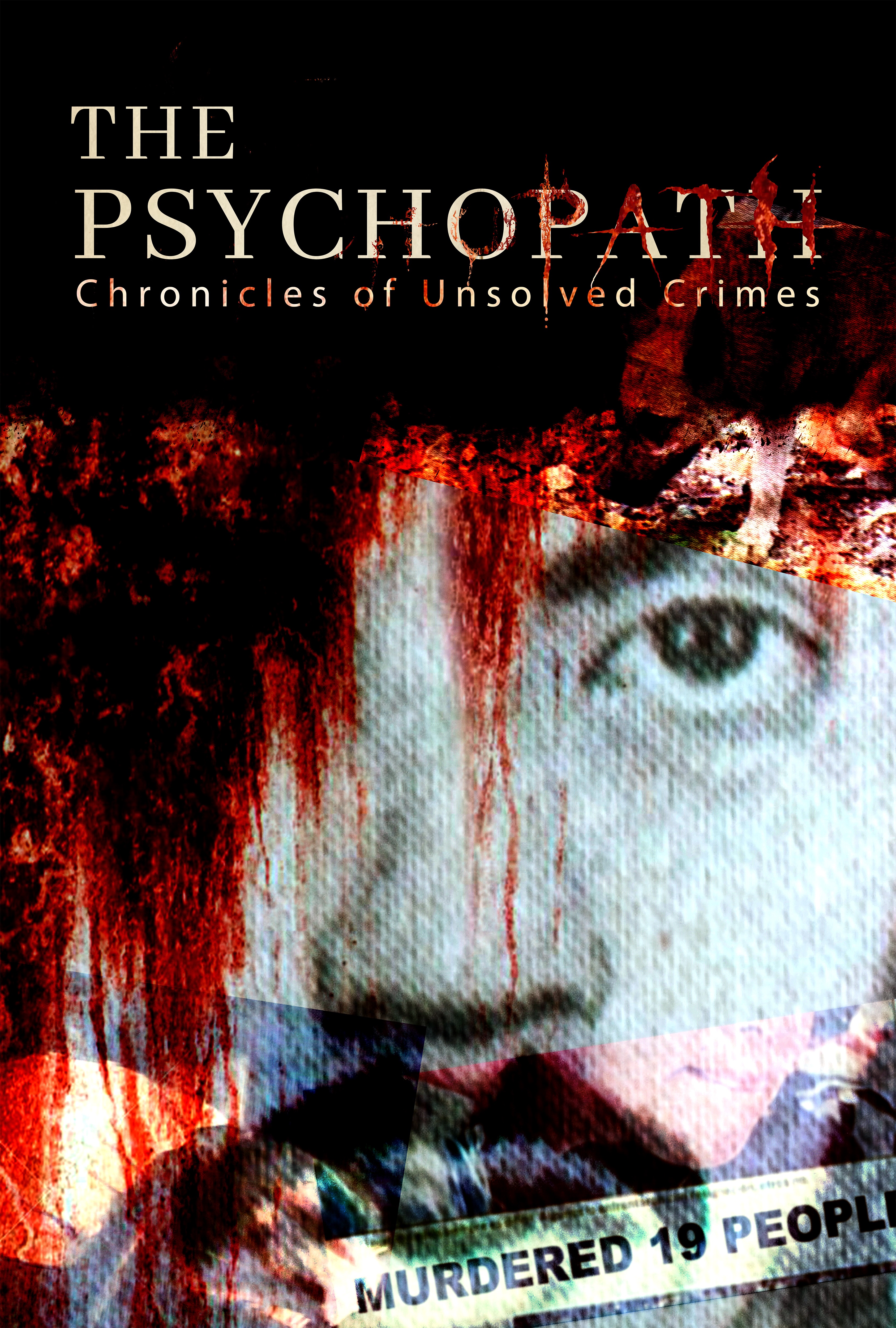 The Psychopath (Chronicles of Unsolved Crimes) Directed by Estefani Cespedes, this documentary narrates the case of the first serial killer recorded in the history of Costa Rica, The Psychopath, as he was known, who attacked between 1985 and 1995, leaving 19 victims. An approach from the criminalistics and an analysis of the socio-political environment of the time. Which ones were the causes for the case was never been resolved, its impact and how it was recorded in the memory of Costa Rican society.