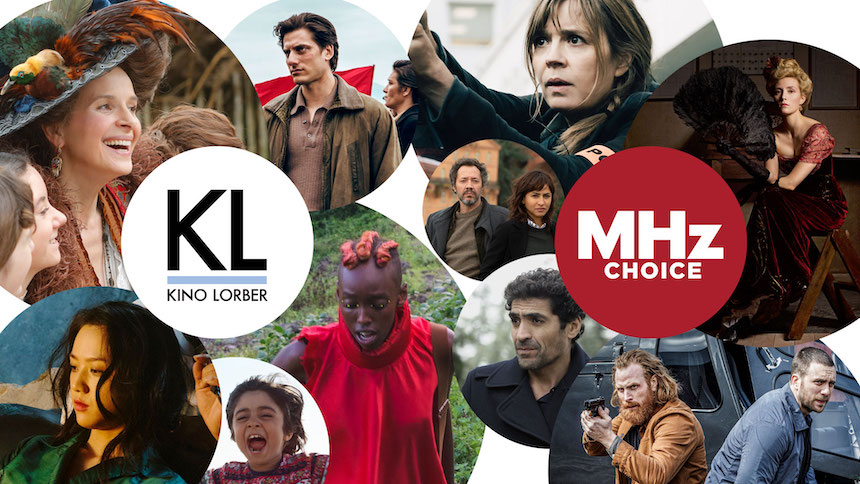 Corporate streaming services have been raising subscription prices lately, which makes this a good time to evaluate which ones you want to keep and which ones you might want to add.

I'll assume that you already subscribe to Shudder and/or Netflix, since those are among the most popular choices among our writers here at Screen Anarchy. Currently, I subscribe personally to six services annually (AMC+, BritBox, Criterion, Midnight Pulp, Paramount+, Prime Video) and four monthly (Netflix, Peacock, Sling, Starz); thanks to the kindness of friendly publicists, I also get consistent invitations to view selected series and movies in advance.

Yes, that's too many services for most people, and I admit to 'streaming exhaustion' from time to time, especially toward the end of the calendar year. Yet I confess to feeling good thoughts about the recent news that Kino Lorber acquired MHz Choice. I've tried both streaming services, and while I don't have current subscriptions, I very much appreciate that they have sought out independent visions from international filmmakers, which is our primary field of coverage.

Kino Lorber's model is to make their movies available without cost but with ads; if you prefer an ad-free viewing experience -- and let's face it, all of us do if we can afford it -- they offer that as well. What I like about this type of model is that you can try it out and see if there are a sufficient number of titles that you want to watch, enough to justify the monthly expense for an ad-free experience.

To give an idea of the small-screen shows that MHz Choice offers, their most recent offerings include the German drama Enemies and the French mystery series Mongeville, with French retro comic series Cheeky Business set to debut on November 15.

Check out the complete MHz Choice schedule here. And see what Kino Cult has to offer as well.