Crowdfund This: Director Simon Rumley Has Written A Novel... 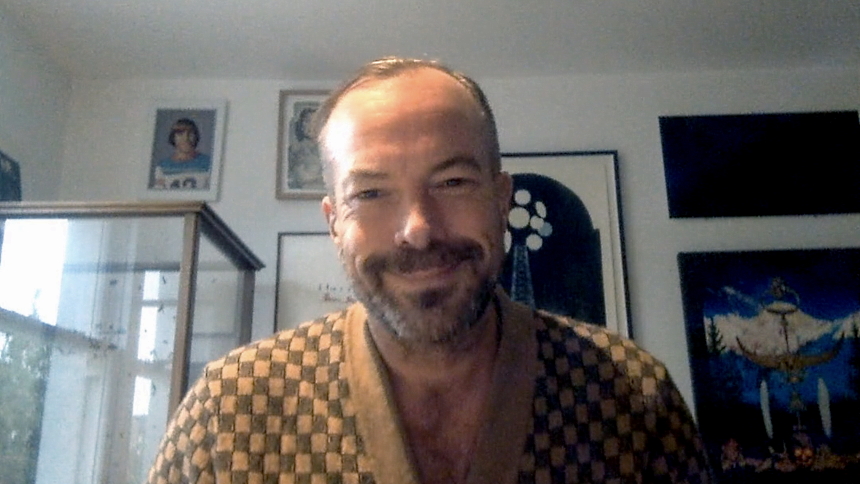 We're fans of director Simon Rumley at this here site, and for good reasons. The man has written and made several great films, whether he dabbled in drama, genre, or both, and personally I hold his thriller Red, White and Blue to be one of the most underrated films of this century. Check my review if you want to know more.

One of the things we like about his writing is that he always humanizes his characters. People aren't portrayed as black or white, and while everyone in his films and scripts is flawed, Simon Rumley manages to make you empathize with them anyway. 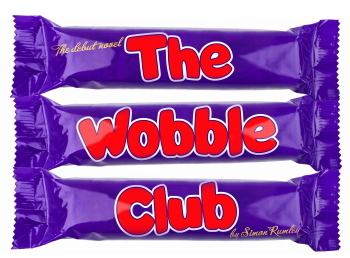 So what's he up to now? He's trying something else and has written a novel, called The Wobble Club. And he wants to self-publish this book through IndieGogo. It's about a morbidly obese couple who seem happy with their unhealthy lifestyle, until one of them secretly starts dieting... and things go horrifically off the rails.

If this sounds interesting to you then do consider giving Simon some of your money, and if you give him enough of it, he'll send you the book. Or for more money he'll even take you out for an unhealthy meal. Seriously. Meals are in the perks. I'm not kidding.

So wobble over to the link of his campaign and CROWDFUND THIS!