Criterion in February 2023: 4K THREE COLORS and DAZED AND CONFUSED Raise the Bar 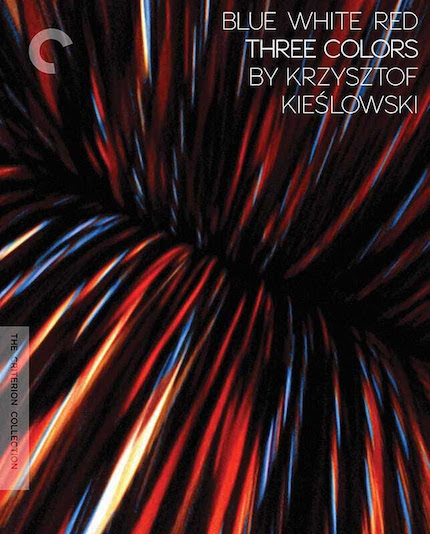 In the Northern Hemisphere, February finds much of Canada, as well as parts of the U.S., under cover of darkness, snow and ice. The only shining glow comes from the television.

If you anticipate this being your lot in life come February, rest assured that the Criterion Collection stands ready to liven up your winter with two classics available for the first time in 4K: Krzysztof Kieślowski's Three Colors and Richard Linklater's Dazed and Confused.

All four films were released in the early 1990s, though I leave it to our trusted reviewers to draw any lines of comparison they wish between these classics of cinema. Both releases feature the usual assortment of Criterion supplemental goodies.

For those of us who are not quite ready, financially or otherwise, to make the upgrade to 4K, Criterion also has several releases that will be newly available on Blu-ray, starting with Franco Zeffirelli's fine-for-its-romantic-kind Romeo and Juliet (1968); Two Films by Marguerite Duras, consisting of her fine 70s-defining films, Baxter and Baxter, Vera Baxter; and Robert Townsend's very funny Hollywood Shuffle (1987), from a time when independent films were truly independent and groundbreaking.

Browse the pretty covers in the gallery below. Visit the official Criterion site for more information and to place your pre-orders. 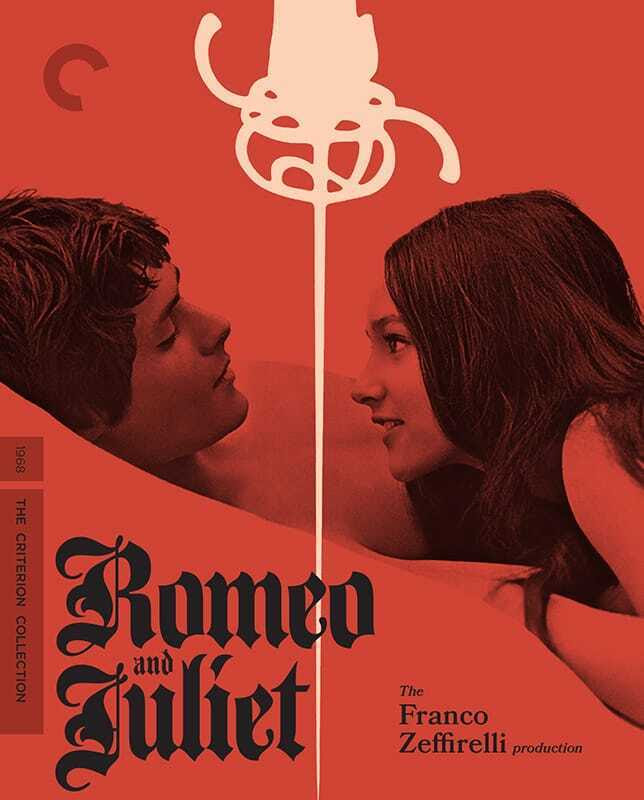 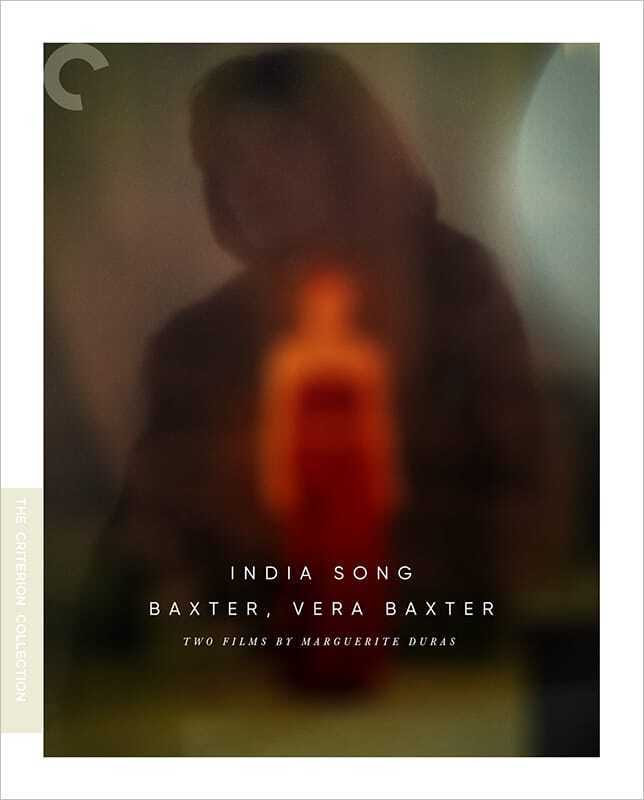 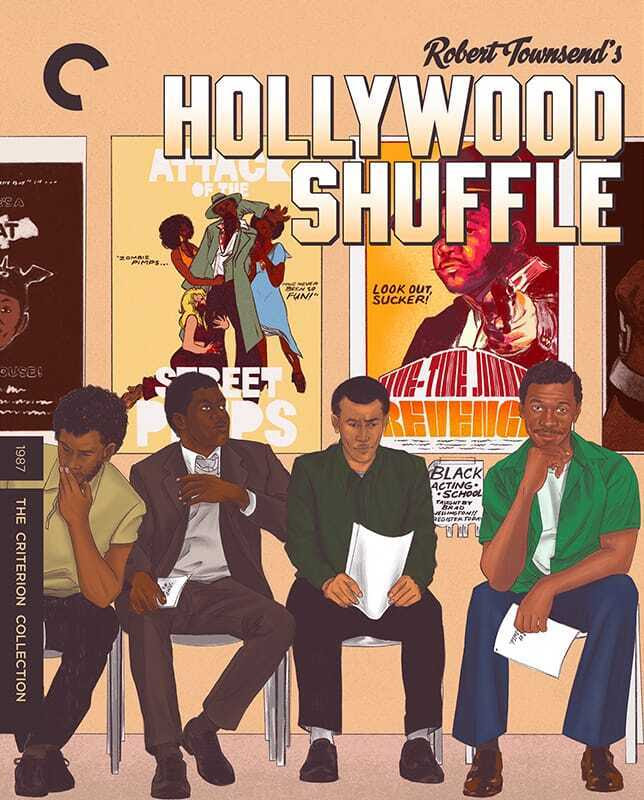 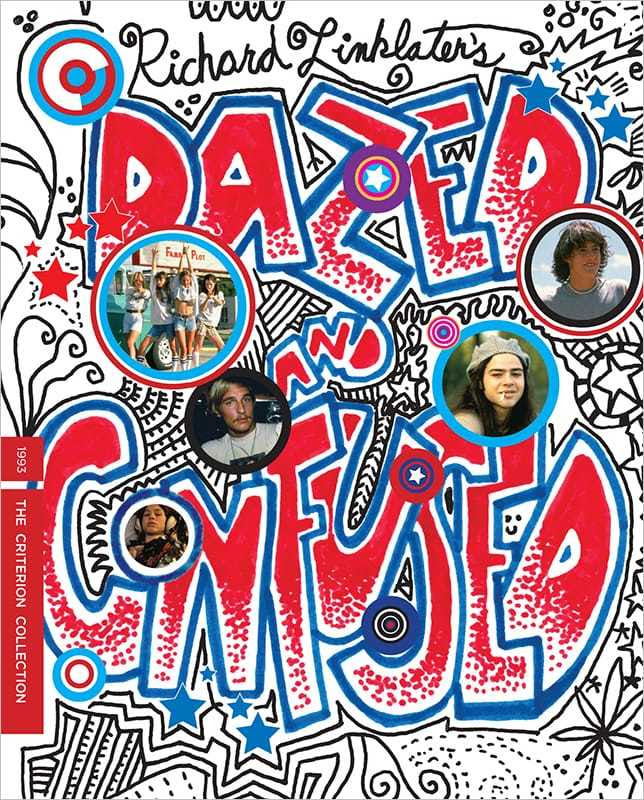 Do you feel this content is inappropriate or infringes upon your rights? Click here to report it, or see our DMCA policy.
Criterion CollectionFranco ZeffirelliKrzysztof KieślowskiMarguerite DurasRichard LinklaterRobert Townsend