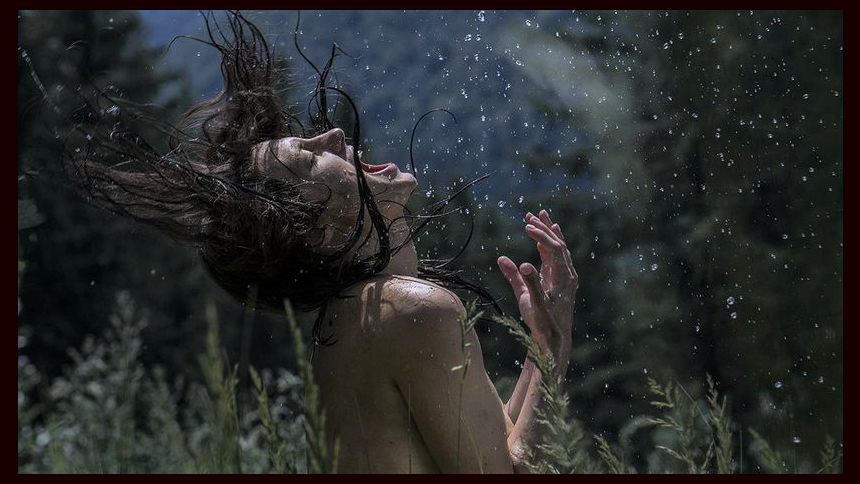 Slovak-born Prague-based filmmaker Tereza Nvotova began her career as an actress, then moved into documentary filmmaking, and recently premiered her sophomore fiction film Nightsiren at the Locarno Film Festival. Having toured the festival circuit with her debut, Filthy, a rape drama, Nvotova's latest oeuvre will most certainly meet the same fate.

Nvotova's debut was not a typical rape drama, lacking any suspense, as commonly seen in many revenge thrillers. It was the director's intention to achieve a different outcome, depicting the patriarchal society contining to abuse and victimize women.

Her second fiction film, Nightsiren, is driven by a similar idea, regardless of how much it departs from the civil realism of Filthy. Nightsiren combines naturalism and magical realism to explore the topic of women in society from a broader angle.

Almost 20 years after leaving her village, Charlotta returns home to settle the inheritance after her abusive mother, who raised both Charlotta and her sister Tamara, died. Charlotta's return reopens old wounds. 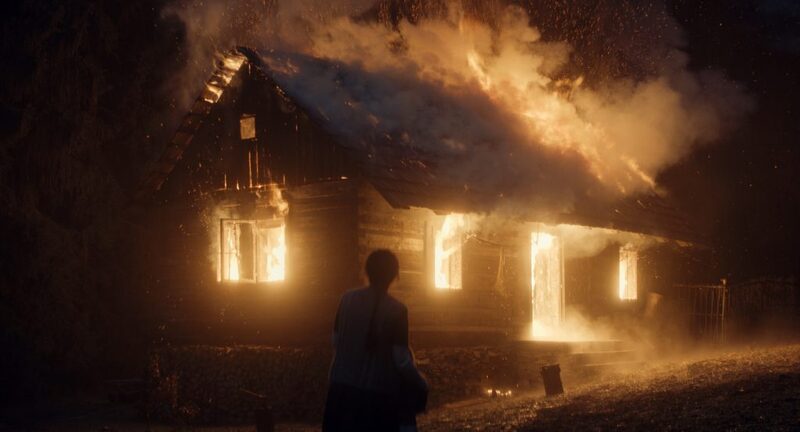 After an accident separated the sisters, Charlotta was raised by Otyla, a Roma woman living on the edge of the village in a forest, up until a certain point. Following her departure, Otyla was blamed for the disappearance of both girls and hunted by locals who accused her of witchcraft. In the wake of Charlotta's arrival, that dark history repeats itself, reigniting old superstitions.

Director Nvotova revives the arch-narrative of hysteria, misogyny, and patriarchal oppression. Following Charlotta's return, accusations, blaming, and hypocrisy follow the centuries-old template of shaming and abusing women. All of it was done under false pretenses and for the benefit of the male part of society, although female locals find reasons to join the proverbial witch hunt.

Through the confounding plot, the writers embed gender identity, sexual empowerment, and deconstruction of misogynistic customs and stereotypes. Nightsiren isn't explicitly feminist or political, but rather highlights societal norms that disadvantage women. Taking place in a mountain village, the story unfolds in a bucolic setting with conservative folk.

Toxic masculinity is rampant in the male population. Conservatism and masculinity collide with liberated womanhood in the village microcosm. A young local woman named Mira, an eccentric herbalist, also leads a free lifestyle without causing a stir in the close-minded community. Charlotta and Mira's strange connection creates a spiritual sisterhood.

Nightsiren examines womanhood in a wider context, albeit framed by local customs. Under a different political climate, the film might have been considered hyperbolic, but after the overturning of Roe vs. Wade and alt-right proliferation, it remains tame.

As a socially-driven genre drama, Nightsiren employs a colorful style palette, from dark romance to melancholy. In this film, modern cinematic language does not only refer to sophisticated genre craftsmanship, but also to a sort of millennial aesthetics. In one memorable scene, Witches Sabbath transforms a Midsummer Night's rave, reviving old tropes of witchcraft in a local rendition of Satanic Panic.

It is a film that seeks to dispel long-held social myths about women's roles in society, with a special emphasis on motherhood. As Nightsiren explores social issues from a female perspective, it is also a story about how obscurantism still governs community, opinions, and behaviors, resulting in collective delirium. Old irrational instincts and biases continue to ruin and destroy lives in the name of a higher principle that is just make-believe in order to justify barbarian acts.

Nightsiren won Best Film Award in the Filmmakers of the Present program of first and second features.

Do you feel this content is inappropriate or infringes upon your rights? Click here to report it, or see our DMCA policy.
Czech RepublicEva MoresJuliana OlhováLocarno 2022Natalia GermaniSlovakiaTereza NvotováBarbora NamerovaDramaMystery