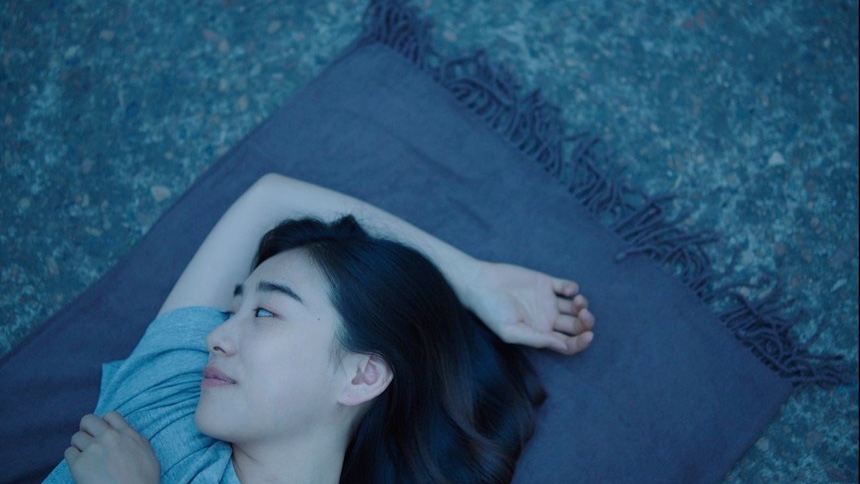 As technology inexorably advances, privacy — or what we think as “privacy” — has been reshaped, reformed, and redefined, often shrinking in the process.

What was once seen as dystopian science-fiction, up to and surpassing Steven Spielberg’s prescient take on the advent of a tech-driven surveillance state twenty years ago, Minority Report, has become a reality through the ubiquity of private and public video cameras, to the tailored advertisements we receive every time we open corporate email or visit a particular web site.

Corporations and their well-funded data teams know more about us than perhaps we know about ourselves and through it all, we’ve become increasingly comfortable trading away privacy for access, rarely questioning whether so much unfettered access to our personal lives, to how we think or how we behave, is at worst neutral and at best, positive.

Extrapolating from our currently fraught, contradictory relationship with technology to a near-future one, Iranian-born writer-director Neysan Sobhani, working in China with a primarily Chinese crew, posits a new, wholly corporate-owned nano-device, shaped like a red pill, that once ingested, allows the user not only to monitor their own biological functions, but of anyone else who’s also done the same via an app called “Guidance.” Through subtle facial cues, body language, and verbal inflections, Guidance can determine if another user is likely telling a lie or telling the truth.

The company, Lotus Corp., and its self-involved, messianic CEO-inventor, Su Jie (Francesco Chen), sees Guidance as a social tool to promote morally and ethically good behavior, starting, though not ending, with the lies he sees as social, cultural, and political negatives, the kind of lies that led to a not-so-distant, hazily sketched out “Great War” that left parts of the world devastated and more than a few survivors suffering from long-term radiation poisoning.

For Han Miao (Jia Sun) and Mai Zi Xuan (Harry Song), thirty-something professionals with nary a superficial material or emotional concern, the war lingers like a distant, increasingly hazy memory, but one that can be, if not forgotten, then pushed away until it has at most a negligible impact on their lives. Facing a commitment crossroads in their relationship, they decide to holiday together, away from a modernistic, gleaming city to the equivalent of a high-end AirBNB rental.

Their temporary home offers floor-to-ceiling windows looking out into a verdant, untouched forest criss-crossed with hiking paths, while a maze of gigantic stone blocks serves to protect them from the outside world. Yet, to borrow Gertrude Stein’s oft-used maxim, “Wherever you go, there you are.”

Each deeply concerned about losing the other, Han Miao and Mai Zi Xuan (both played with subtlety, insight, and empathy by Sun and Song, respectively) play a game of pretend, pretending all is right with their relationship and that Han Miao and Su Jie’s onetime relationship, like the nebulously described Great War, has been left where it belongs, in the past. Except Han Miao spent six hours in a so-called safe room with Su Jie after anti-tech protestors attacked the Lotus Corp.’s HQ.

As a gift, Su Jie gives Han Miao two early models of the nano-tech containing the Guidance app (other, similar apps will follow the official launch). They, in turn, attempting to prove they fully trust each other even when they fully don’t, become first users, setting up a languorously paced second act where they both tell some measure of the truth where and when it’s safest and attempt to evade answering when it’s not.

At its core, Guidance uses sci-fi tropes less to explore where our surveillance state/society will inevitably end up (i.e., the corporate control of our minds and bodies) and more to examine a central issue in all romantic relationships: How much to tell the truth, how much to shade or nudge the truth in a favorable direction by, for example, omitting salient details, and finally, how much to outright lie, hoping not to be get in said lie and undermining the trust necessary for long-term relationships.

Guidance will be available via VOD platforms on Friday, June 17, via Good Deed Entertainment.

Do you feel this content is inappropriate or infringes upon your rights? Click here to report it, or see our DMCA policy.
Anders R. FranssonFrancesco ChenHarry SongJia SunNeysan SobhaniWang Pei You