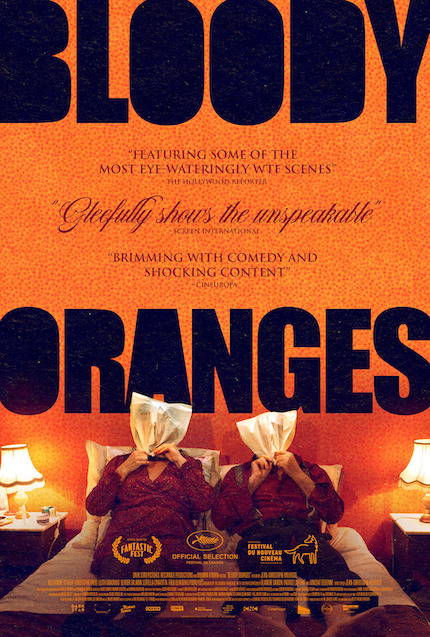 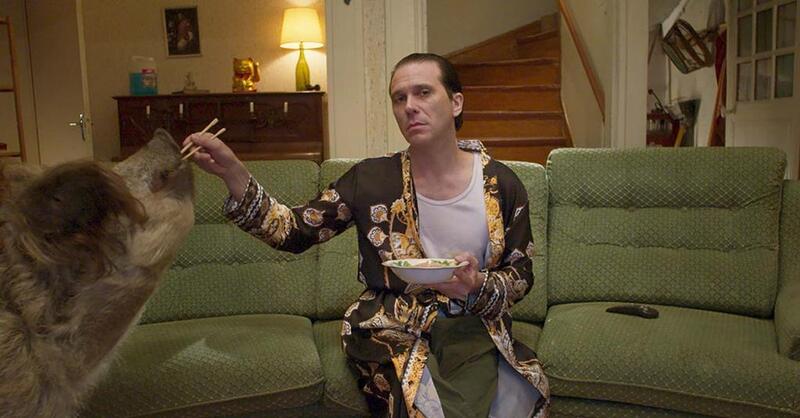 Review previously published in July 2021 as part of our coverage of the Cannes Film Festival. The film releases Wednesday, April 20, on various Video On Demand platforms.

NOTE: the trailer below is NSFW.

Do you feel this content is inappropriate or infringes upon your rights? Click here to report it, or see our DMCA policy.
Christophe PaouDenis PodalydèsFranceGuilaine LondezJean-Christophe Meurisse