As the calendar year draws to a close, three films jockey for attention.

An Exquisite Meal
The film releases Tuesday, December 28 on Digital and On Demand via Gravitas Ventures.

Our own Kurt Halfyard showcased the film's poster recently in his weekly Friday One Sheet column. Directed by Robert Bruce Carter and starring Mike Jimerson and Amrita Dhaliwal, the film is described as a "darkly playful Buñuelian nightmare that's full of punchlines and twists." The trailer looks tasty too.

We'll have a clip from the sci-fi thriller on Thursday, so please come back for that. In the meantime, here's what we know:

"When a lowly postman is inducted into a top-secret superhuman DNA program, it's revealed that he'll be able to receive, control and send information based on the senses of others. As his training unfolds, strange and unsettling occurrences begin to follow him as he's placed in bizarre scenarios that make him question his reality."

Directed by Martin Grof, the film stars Eugene Simon and Emily Wyatt. The trailer establishes the parameters very well, and will be helpful to watch ahead of our upcoming exclusive clip. Have a look below.

Clifton Collins Jr. has made a name for himself among genre fans over the past 30 years, thanks to his stand-out performances in films like Capote (2005) and Rampage: The Hillside Strangler Murders (2006), in which he portrayed extremely violent killers.

Of course, he can do much more than that, and I'm glad to hear good reviews about his starring performance in Jockey, directed by Clint Bentley. As you might have guessed from the title, it's a drama about an aging jockey who "hopes to win one last title for his longtime trainer (Molly Parker), who has acquired what appears to be a championship horse.

"But the years - and injuries - have taken a toll on his body, throwing into question his ability to continue his lifelong passion. And the arrival of a young rookie rider (Moises Arias), who claims to be his son, and whom he takes under his wing, further complicates the path to fulfilling his dream."

Jockey premiered at the Sundance Film Festival and Sony Pictures Classics is distributing, both marks that further suggest the film merits attention. 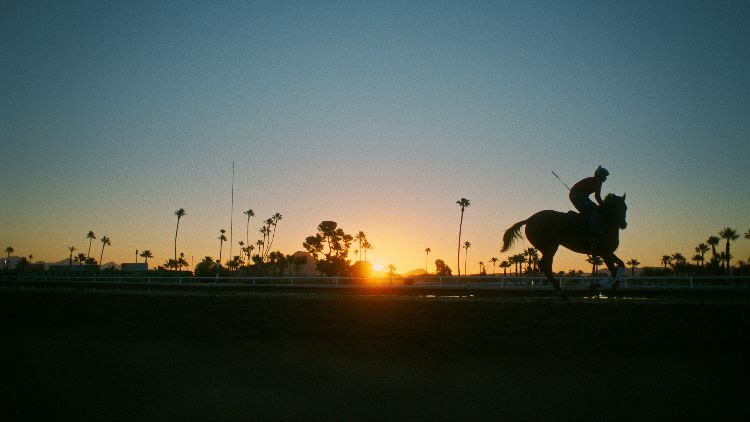 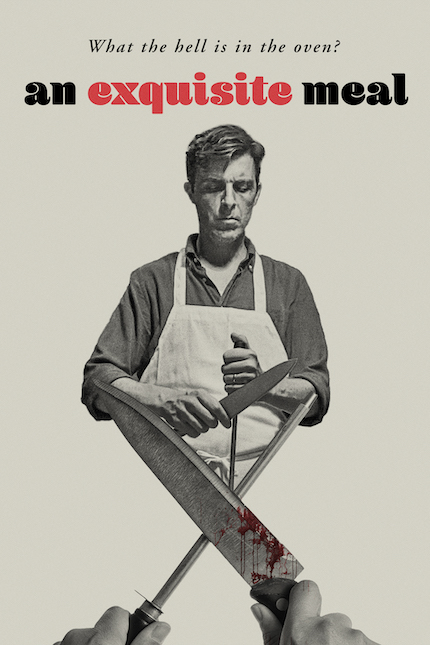 More about An Exquisite Meal