The Chilean scriptwriter and director Matías Rojas Valencia will unveil his sophomore feature, A Place Called Dignity, in the official competition at the upcoming Tallinn Black Nights Film Festival. Valencia debuted with his graduation film Root and since then has continued to work on short films and video art projects.

In his second feature film, the writer-director sets the story in the infamous Chilean Colonia Dignidad, an isolated colony of Germans and Chileans, established by emigrant Nazi Germans. The colony became notorious during the military dictatorship of Augusto Pinochet in the 70s under the leadership of Paul Schäfer, a fugitive accused of child molestation.

The agricultural commune and a sect became known for the internment, torture, and murder of dissidents, while child sexual abuse has been also uncovered. Valencia plans to offer a different perspective on the colony, in comparison with Florian Gallenberger´s 2015 take Colonia, starring Emma Watson and Daniel Brühl, especially by adopting a child's viewpoint on what has been happening inside and its impact on the psyche of the children.

Pablo, a 12-year-old boy, receives a scholarship to attend school in the mysterious and isolated Colonia Dignidad, established in Chile by German settlers. He quickly becomes the favorite of the leader of the colony, Uncle Paul. Over time, Pablo witnesses the strangest things that happen there: abuse, disappearances, and demon-like creatures used to scare children. But in this wicked world, a revolution is brewing, and it may be the only way for Pablo to get out. 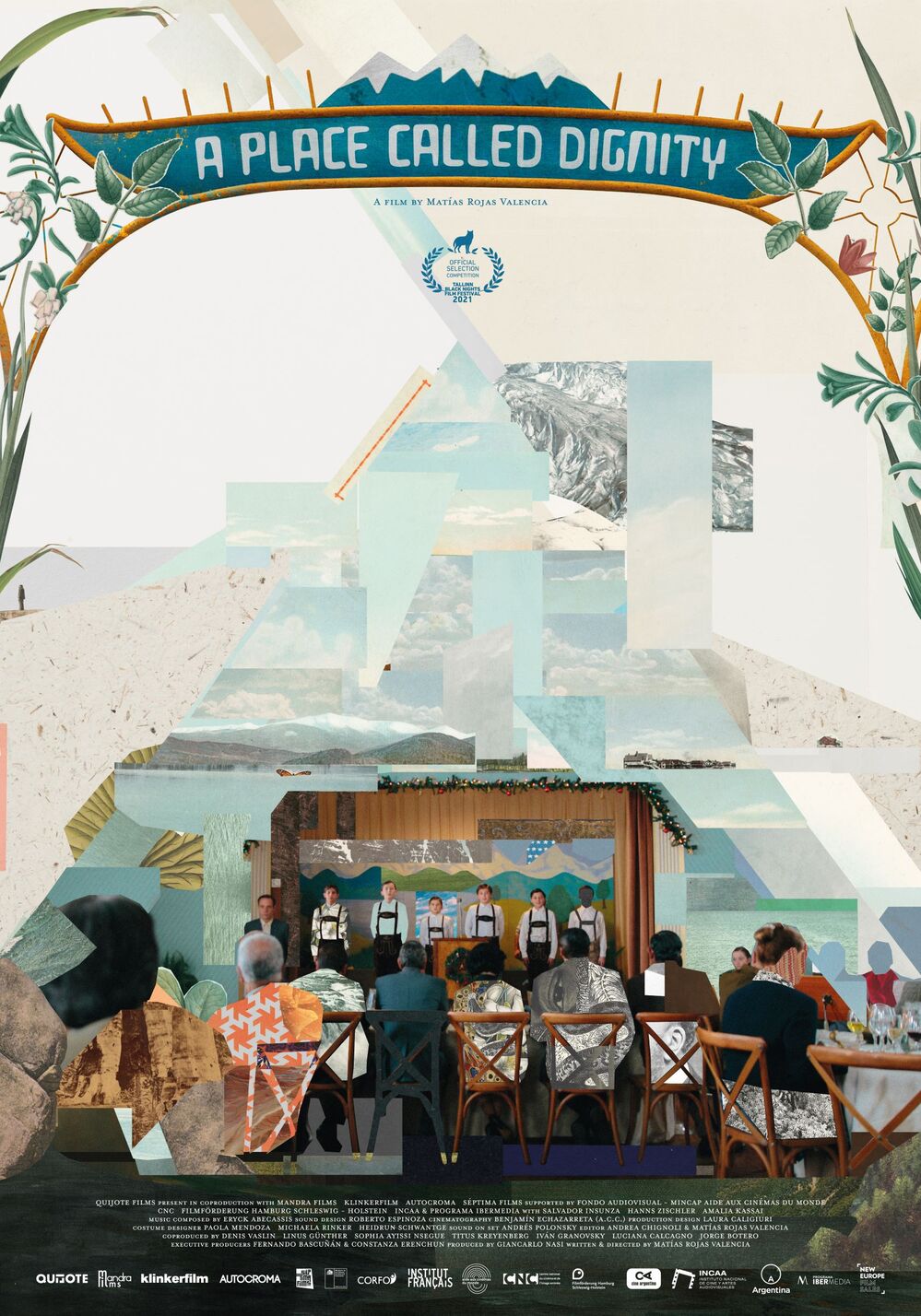 A Place Called Dignity will have its international premiere on November 22 in Tallinn.