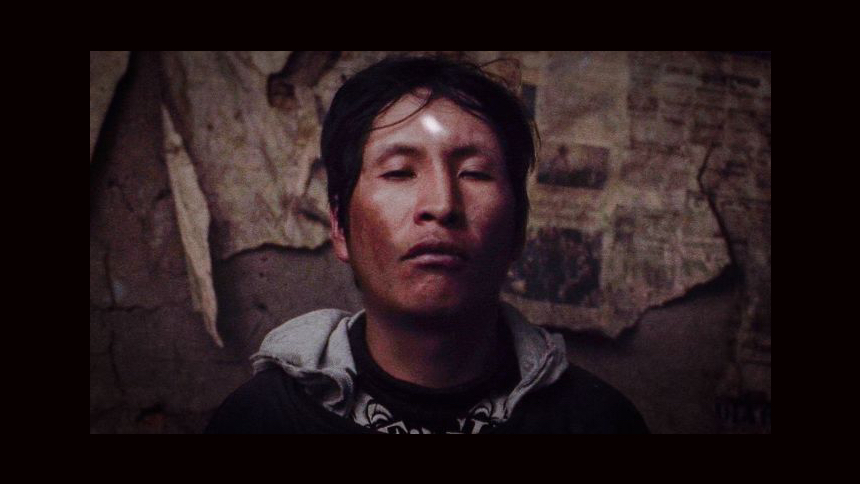 Bolivian filmmaker Kiro Russo, whose feature debut Dark Skull (2016) was selected for 80 festivals and ultimately was picked to represent Bolivia in the Oscar race, will world premiere a followup film, El Gran Movimiento (The Great Movement), in the Horizons section of the upcoming Venice Film Festival, which will be held from September 1-11.

"The film is a unique representation of the workers, the dwellers and the shadows of a city, in short all these people who make up the invisible engine of a city.  It is a unique portrayal of La Paz - this urban chaos suspended between heaven and earth at 3600 metres, and it is also a universal urban symphony the like of which we have never seen on film," reveals the French co-producer Alexa Rivero of Altamar Films about El Gran Movimiento.

After walking for a week, Elder and his miner companions arrive in La Paz to demand for the reinstatement of their job. Suddenly, Elder starts to feel sick...

With the help of the elderly Mamá Pancha, Elder and his friends find work in the market. But Elder's condition worsens, he's choking and struggling for breath...

Mamá Pancha sends him to Max - a witch doctor, hermit and clown - who may be able to bring the young man back to life 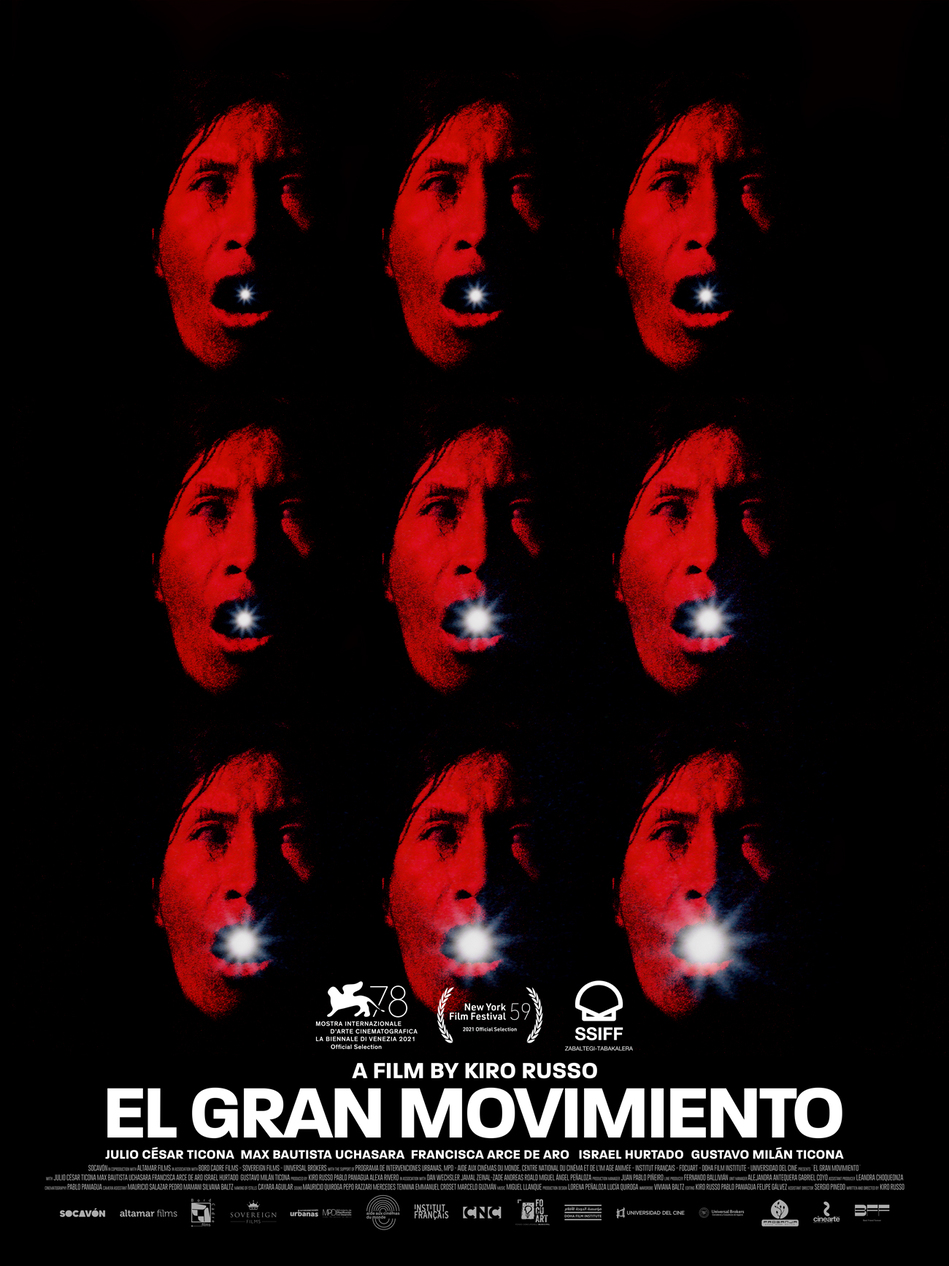 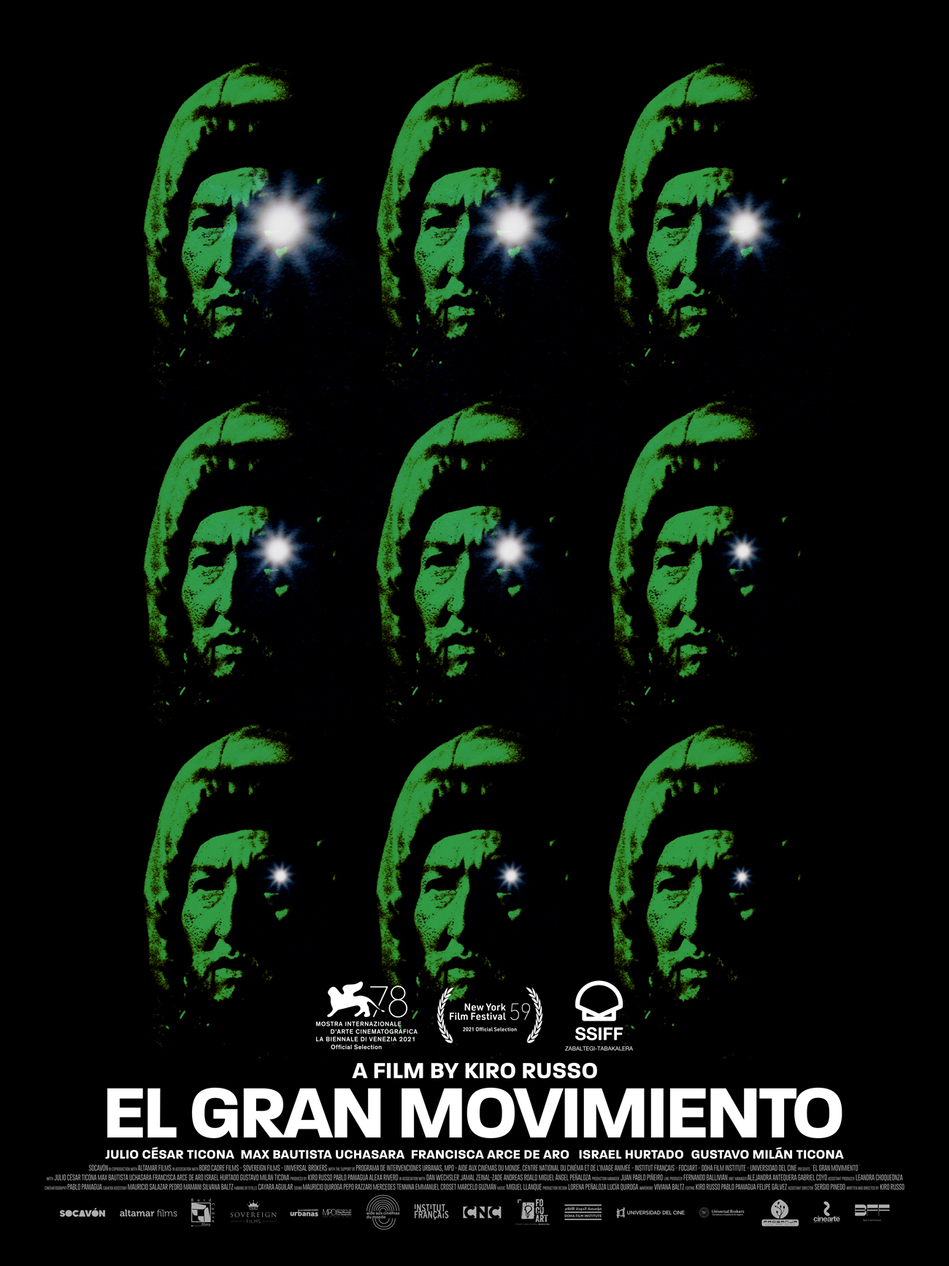 The posters are designed by Midnight Marauder.

After the world premiere in the Horizons (Orrizonti) competition at the Venice Film Festival, El Gran Movimiento will be competing for the Zabaltegi-Tabakalera award at the San Sebastian International Film Festival followed by the film's North American premiere at the upcoming 59th New York Film Festival.