Trapped in an elevator! We've probably all spent more time in elevators than we wish, but what if someone diabolical imprisoned you an elevator? And then bounced you up and down within it, and then disclosed other evil plans in the near future?

A sci-fi thriller hailing from Australia, Rising Wolf opens in theaters and is available on Video On Demand platforms today (Friday, August 6). The film follows the journey of a young woman who is trapped in a tiny, tiny room, due to circumstances beyond her control. (And haven't we all felt like that over the past 18 months or so?) Here's the official synopsis:

"A young woman (Charlotte Best) wakes, trapped, kidnapped in an elevator of a super high-rise building at the mercy of her tormentors. This stylistic thriller, set in Shanghai, explores a young woman's instinct to survive in a situation out of her control.

"Trapped, without any form of escape, and cocooned in the belly of the beast, Aria is forced to adapt her thinking, her beliefs and her endurance. This is the first of the journeys that assault her mind and her senses, pinning her down in anguish only to emerge connected to abilities that define who she truly is."

The film was produced, co-written and directed by Antaine Furlong with co-writer Kieron Holland. Note that it will be released under the local title of Ascendant in Australia and New Zealand.

We have an exclusive look below at a featurette that showcases the ace VFX that helped ensure that the performers remained safe while engaging us fully in the action that is taking place.

You'll be the ultimate judge, but it looks pretty good to me. 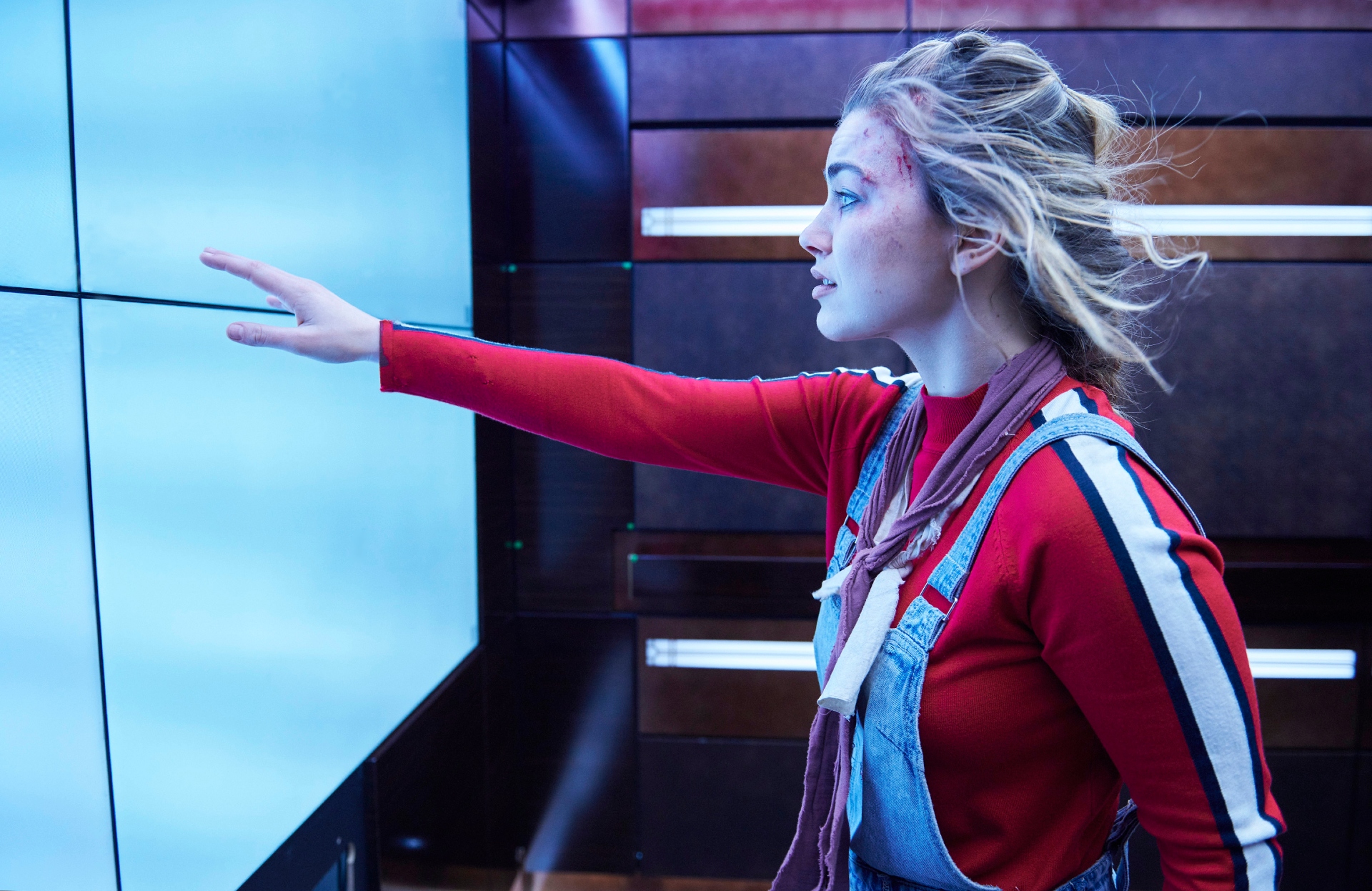 Do you feel this content is inappropriate or infringes upon your rights? Click here to report it, or see our DMCA policy.
Antaine FurlongAustraliaCharlotte BestSamuel Goldwyn Films