Assuming COVID lock-down ends in Australia (good luck Sydney), the long-standing always quality Korean Film Festival in Australia (KOFFIA) may provide some excellent in-cinema viewing in Canberra, Melbourne and Brisbane this September. Assuming of course that lock-down actually ends, as there is currently no streaming option for the festival.

Check the line-up with links to our reviews, below, as well as the many pretty posters of the films that will be screened!

Life, death, mortality and family responsibilities are at the heart of director Koh Hoon’s feature film Paper Flower (pictured) which follows the life of an old mortician, his unwell son and the events that take place when a new family moves next door.

Lee Isaac Chung’s Minari is a beautifully shot heartfelt drama of one family’s experience after moving from Los Angeles to Arkansas to start a farm in the early 1980’s.

Korean box office smash Waiting for Rain is a highly anticipated addition to the Festival program, an old-fashioned tale of a long-distance relationship conducted by written letter between two strangers. A man sends a love letter to his past love, but she is sick and the woman’s sister replies as her instead.

Way Back Home is about a housewife who receives a call from the police alerting her that they have arrested the man who assaulted her 10 years prior. Reluctant to tell her husband, her past is slowly revealed little by little.

A debut feature film by director LeeTae-Gyeom, I Don’t Fire Myself, is a sobering social drama that highlights the discriminatory and dark side of a modern capitalist society as a one woman faces a desperate struggle for her life and existence.

Kids are Fine is a fun-filled yet sentimental film following the adventure of three 9-year-old kids who set out on a daring journey to find one of their ailing mothers after she is transferred to a faraway hospital.

Other dramas in the Festival program include director Kim Hyun-tak’s compelling and emotional I; Somewhere in Between which follows a young man who returns home without a hope for his future and finds hope and comfort; musical film Spring Song; and the romantic dramas Double Patty, Josée and Shades of the Heart.

In a heart-warming ode to family and the healing power of food, director Park Hye-Ryoung, The Wandering Chef (pictured), embarks on a journey with Korean celebrity chef Im Jiho as he travels the Korean peninsula in search of the most authentic and unique ingredients with medicinal properties.

Fun family adventure with a strong message of “don’t judge a book by its cover” is the animated film Red Shoes and the Seven Dwarfs. The film is a parody of Snow White and follows seven dwarfs, once seven princes, who can only break their curse by kissing the most beautiful woman in the kingdom.

Action-packed with thrillingly choreographed fight scenes, The Swordsman (pictured) is set in the 17th-century during a time when ruling dynasties in Korea and China were in significant transition.

Pipeline is a gripping crime film following six thieves who hope to change their lives planning an oil heist by drilling into Korea’s biggest pipeline.

A surprisingly funny, smart and deep story, More Than Family, follows university student To-il who gets pregnant while dating her 19-year-old tutoring student and embarks on a journey to find her biological father.

Samjin Company English Class is a classic David and Goliath story where three talented women who are trapped in roles as mere office assistants, eventually become key drivers against an unethical corporate scheme.

Action Comedy flick, The Golden Holiday, follows a detective on holiday with his family in the Philippines who becomes entangled in an investigation of a local murder case.

An adventurous fun-filled film, Collectors is a heist film that documents the journey where a team of grave robbers set out to claim an ancient king’s treasure buried in the royal tomb located in the heart of Seoul.

Suspenseful mystery thriller Recalled (pictured) is about a woman who wakes up one day and learns that she’s lost her memory and begins to experience hallucinations that she feels portend future murderous events. Her doting husband cares for her at home but things are not what they seem.

Deliver Us From Evil is a frenzied hit-man thriller following an assassin who goes to Thailand to solve a kidnapping case, only to find himself being chased by a man whose sibling he killed.

Tickets to the Korean Film Festival in Australia are on sale now at www.koffia.com.au


Dustin Chang and Pierce Conran contributed to this story. 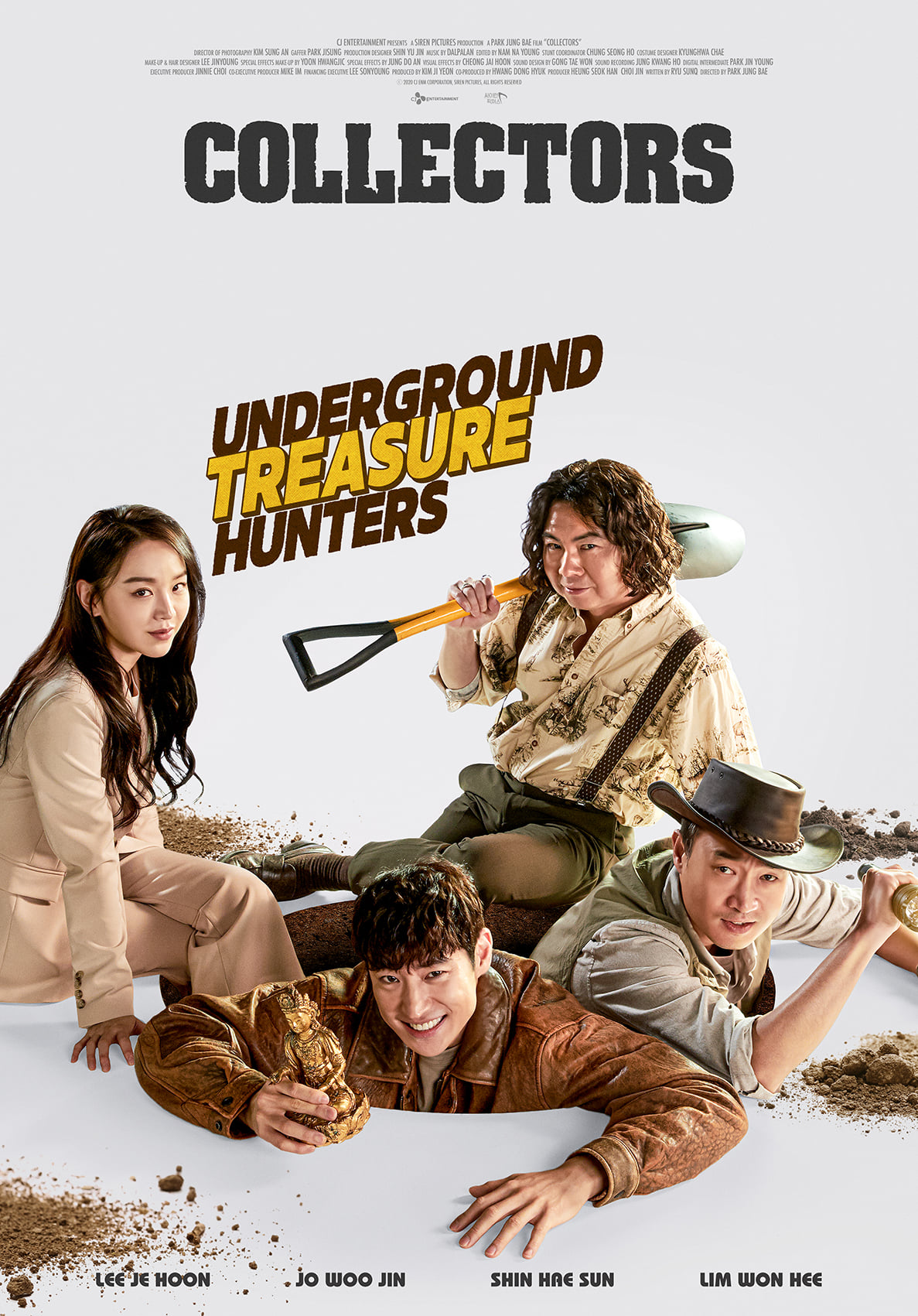 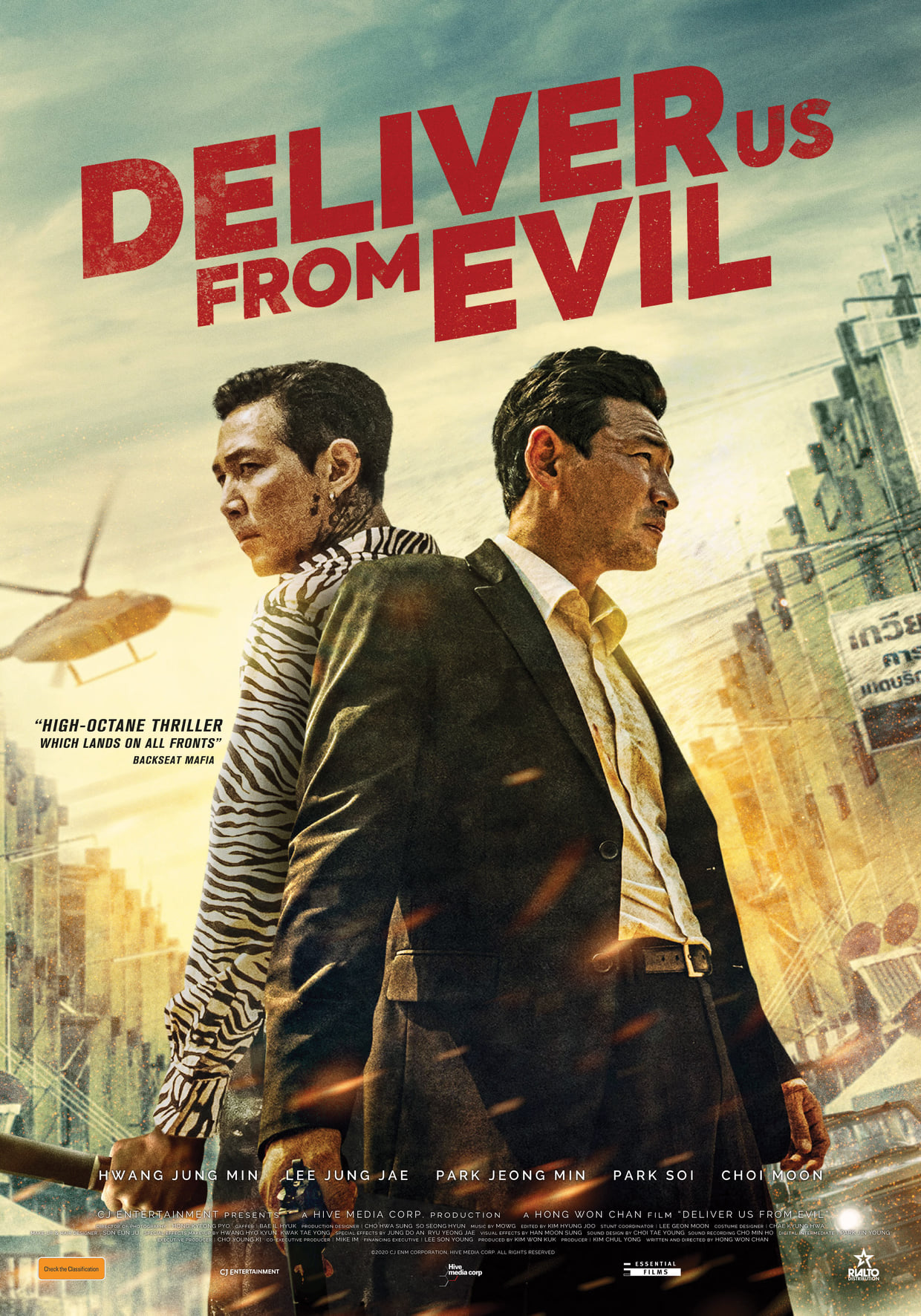 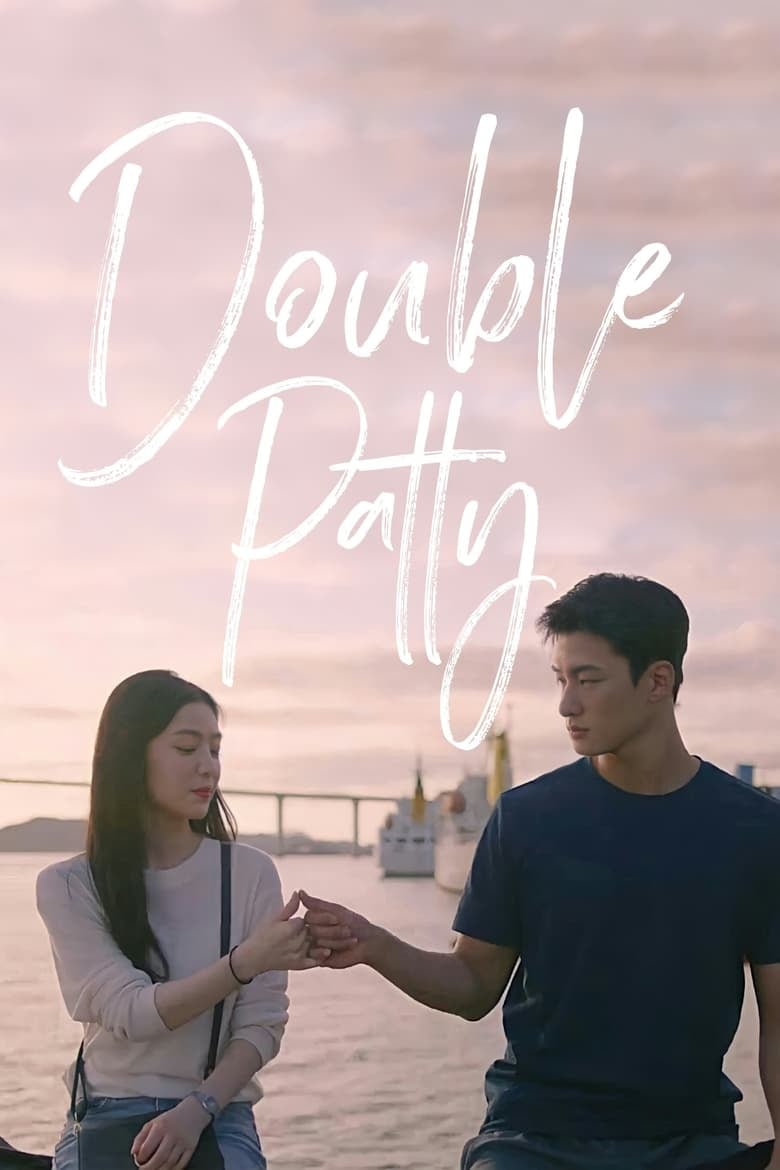 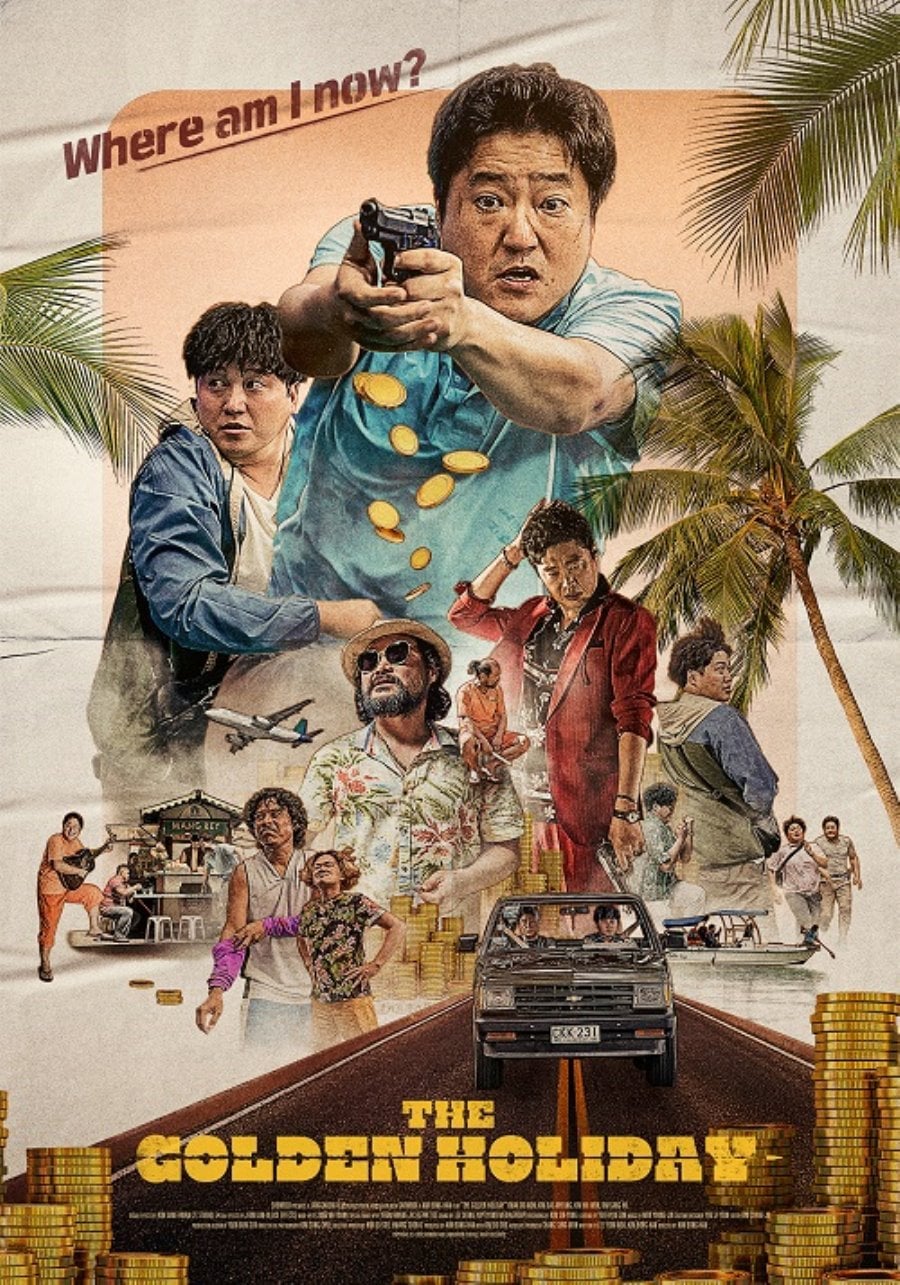 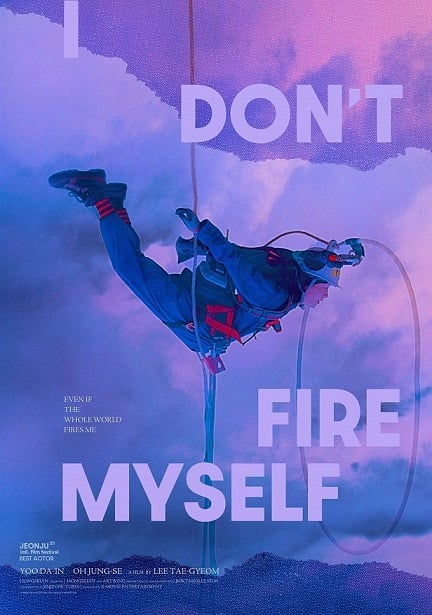 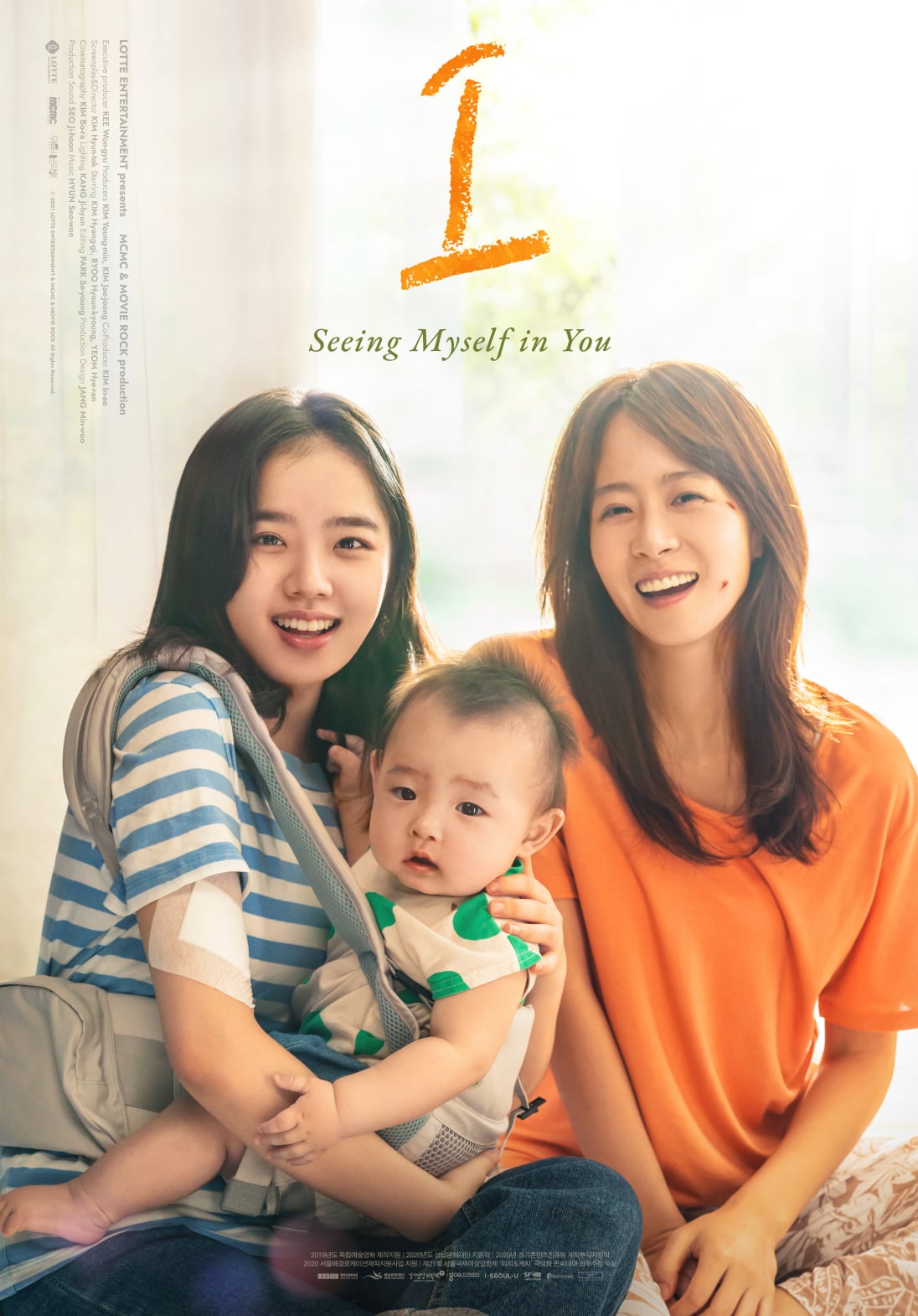 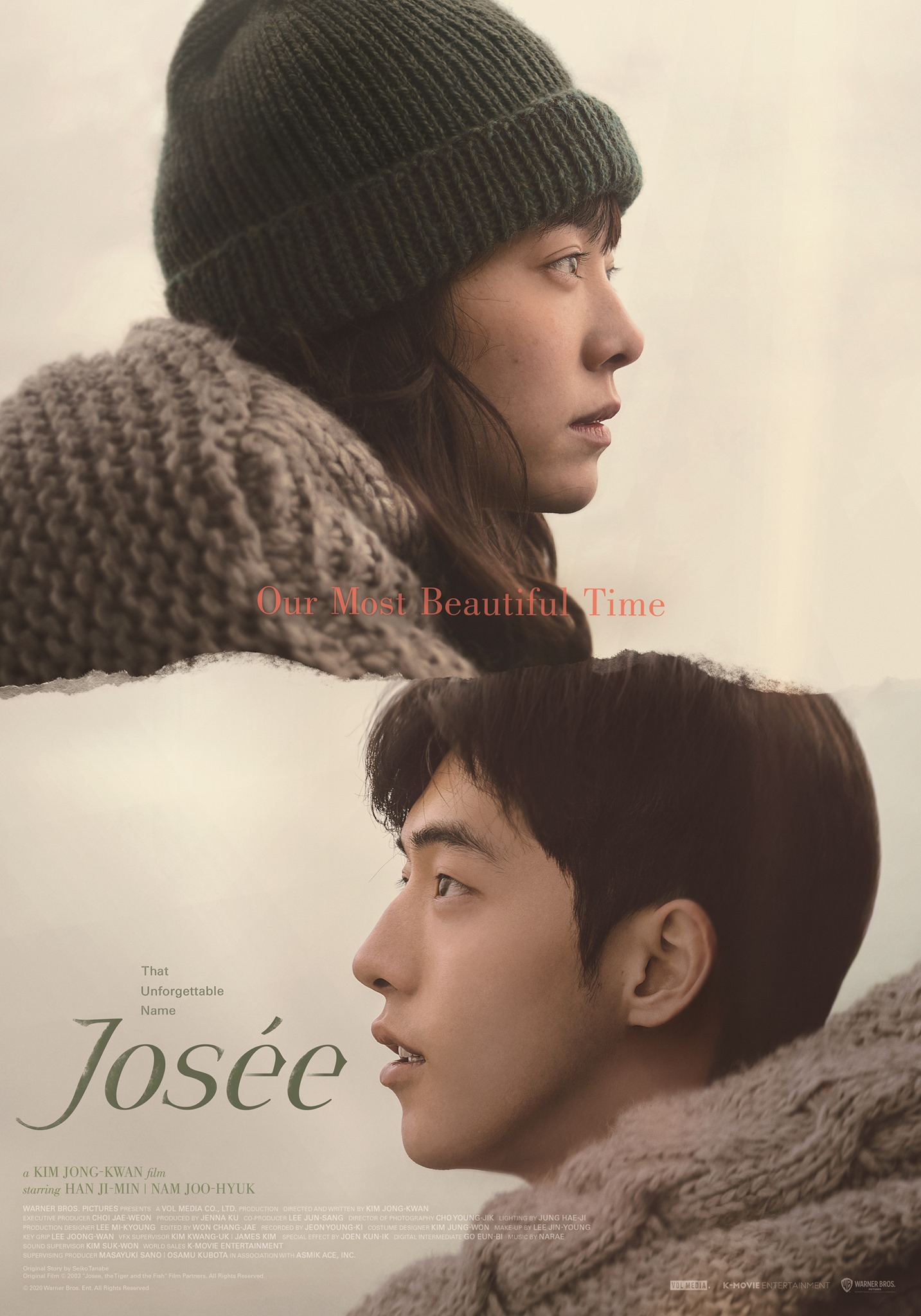 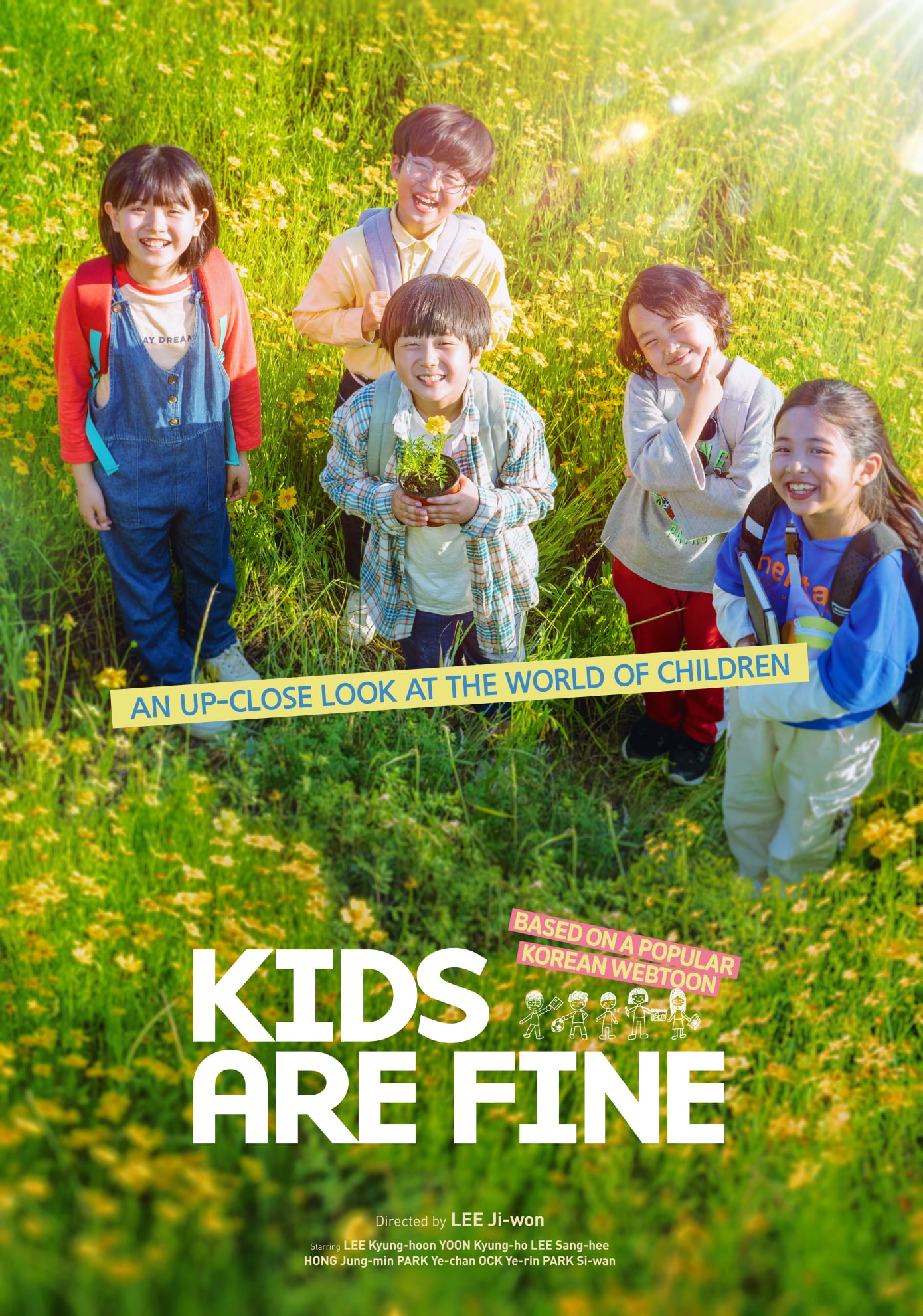 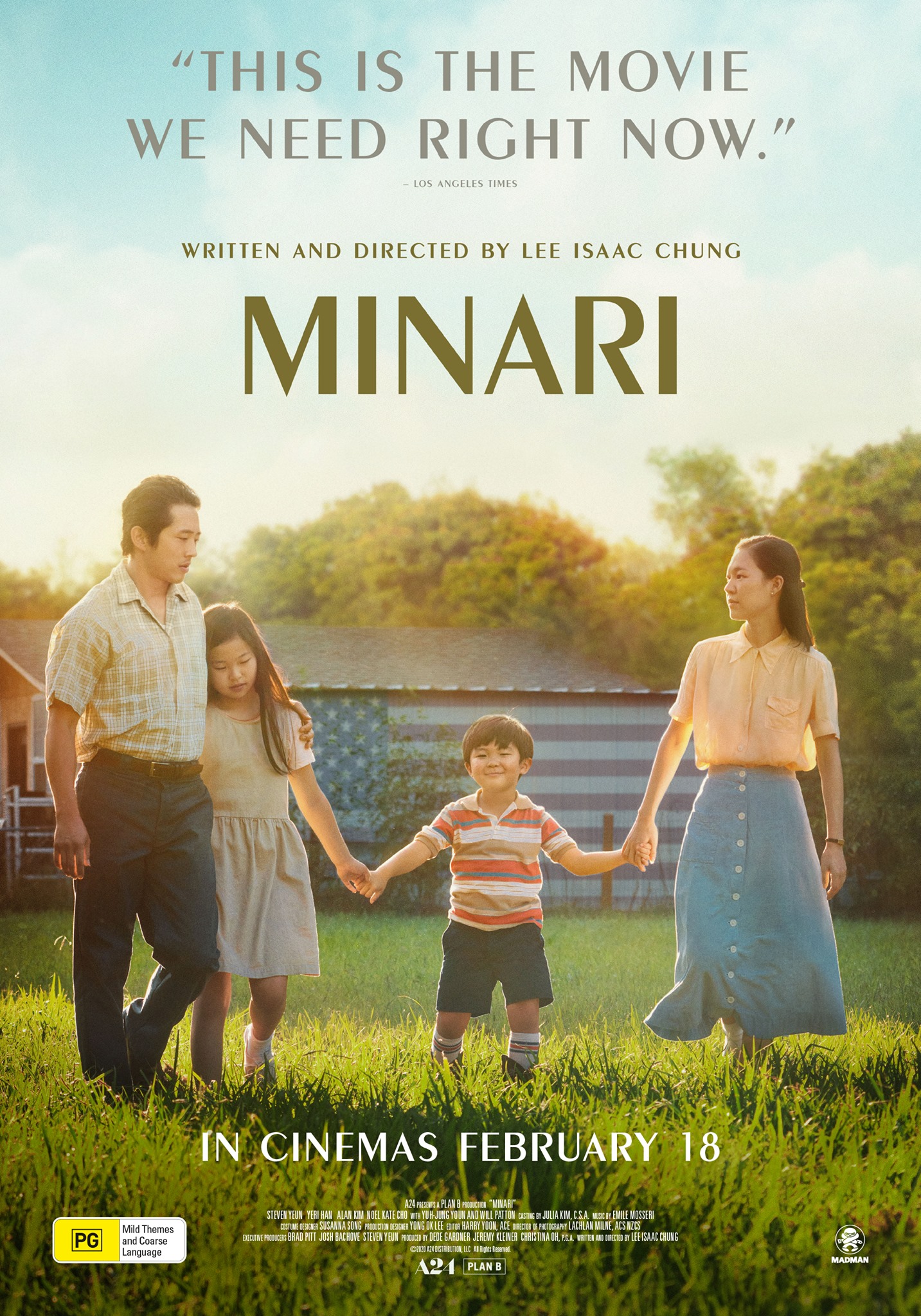 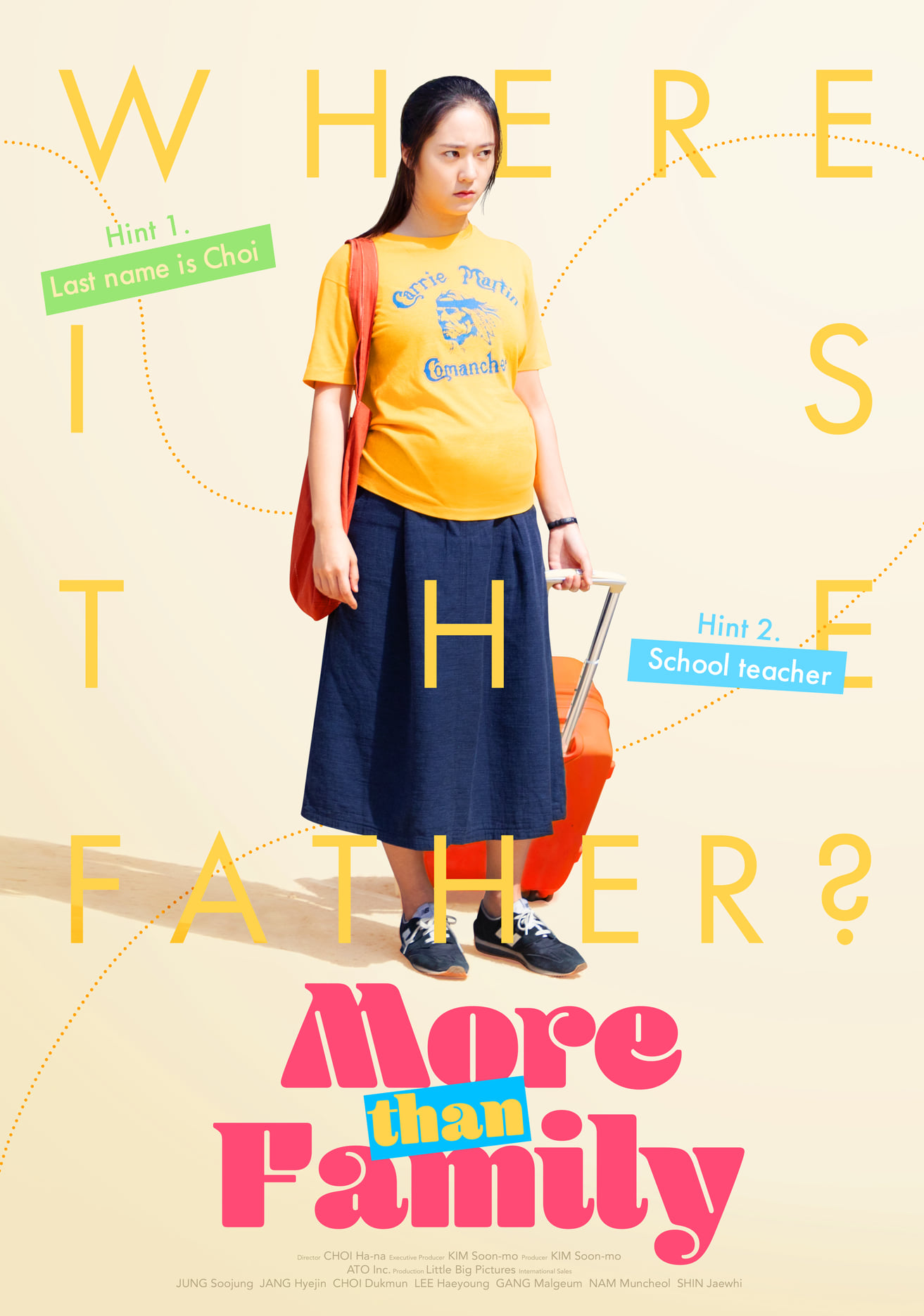 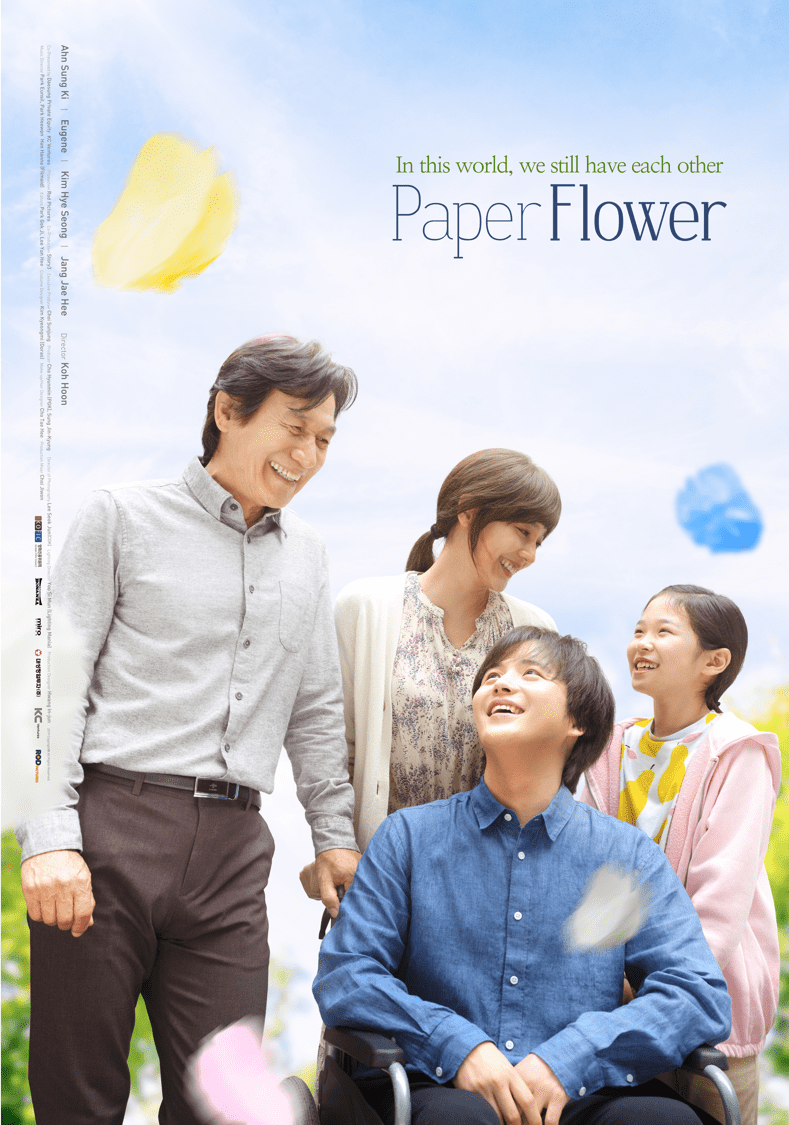 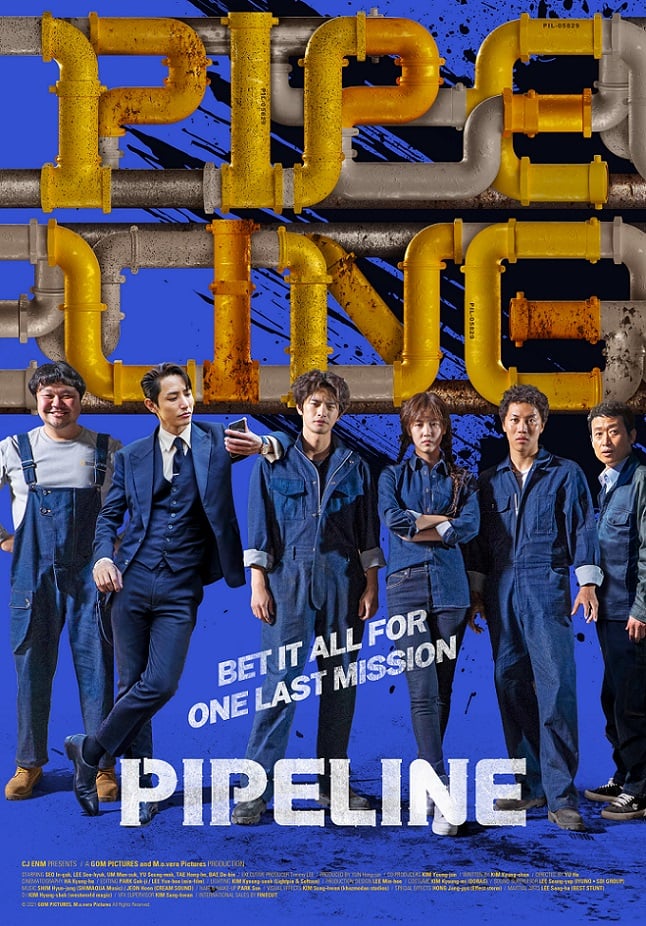 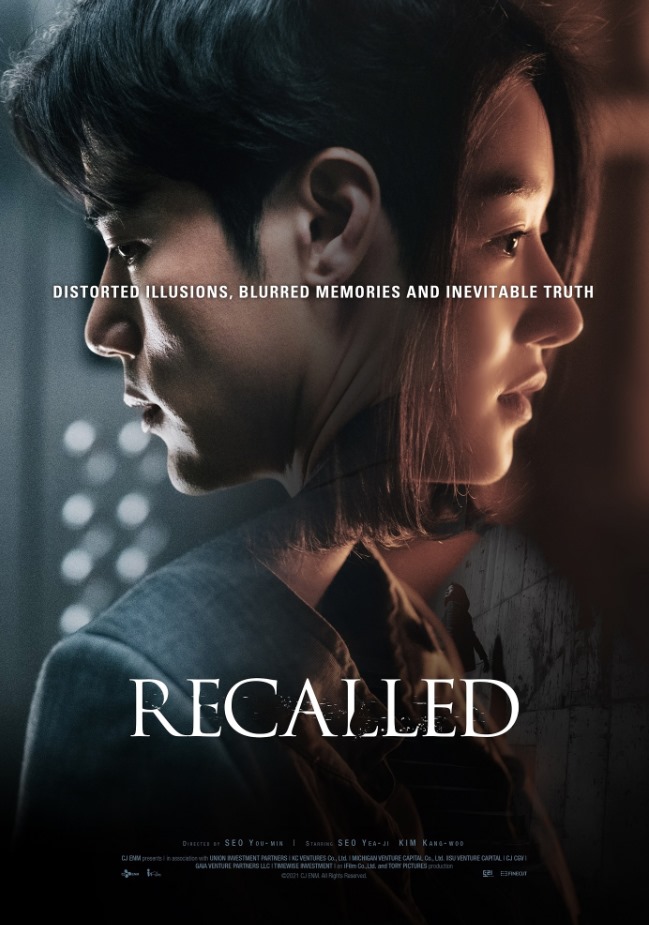 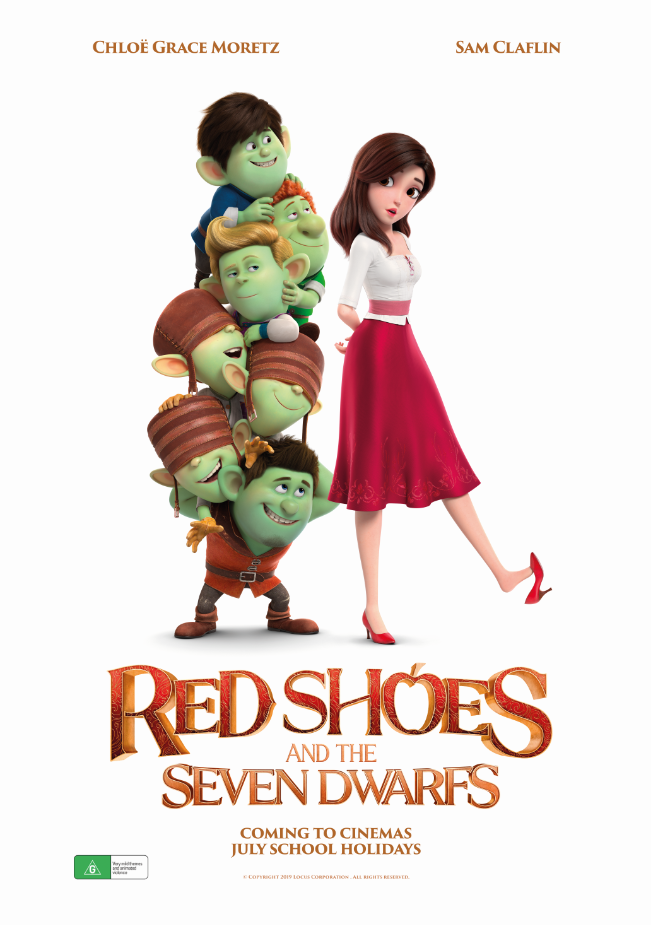 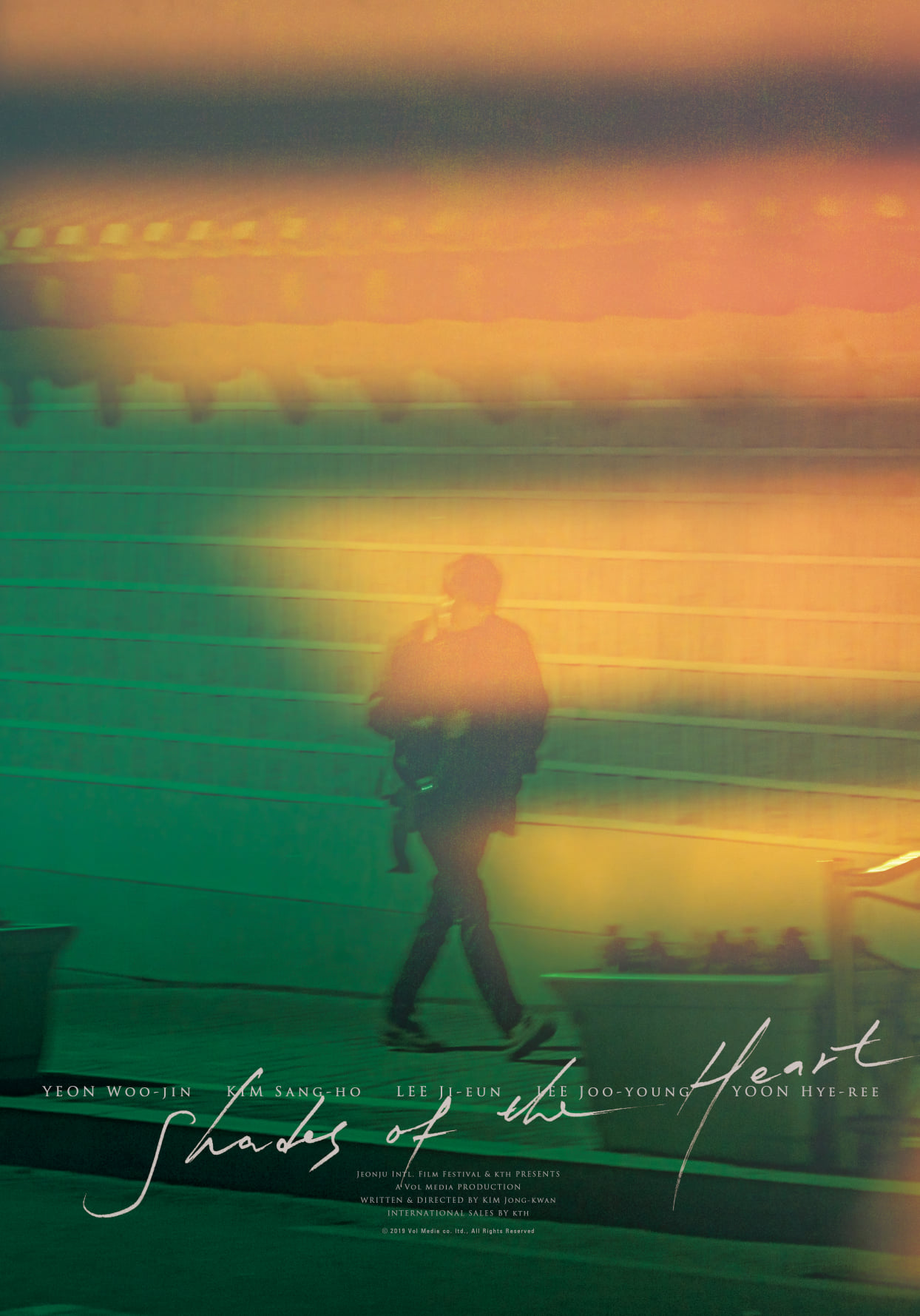 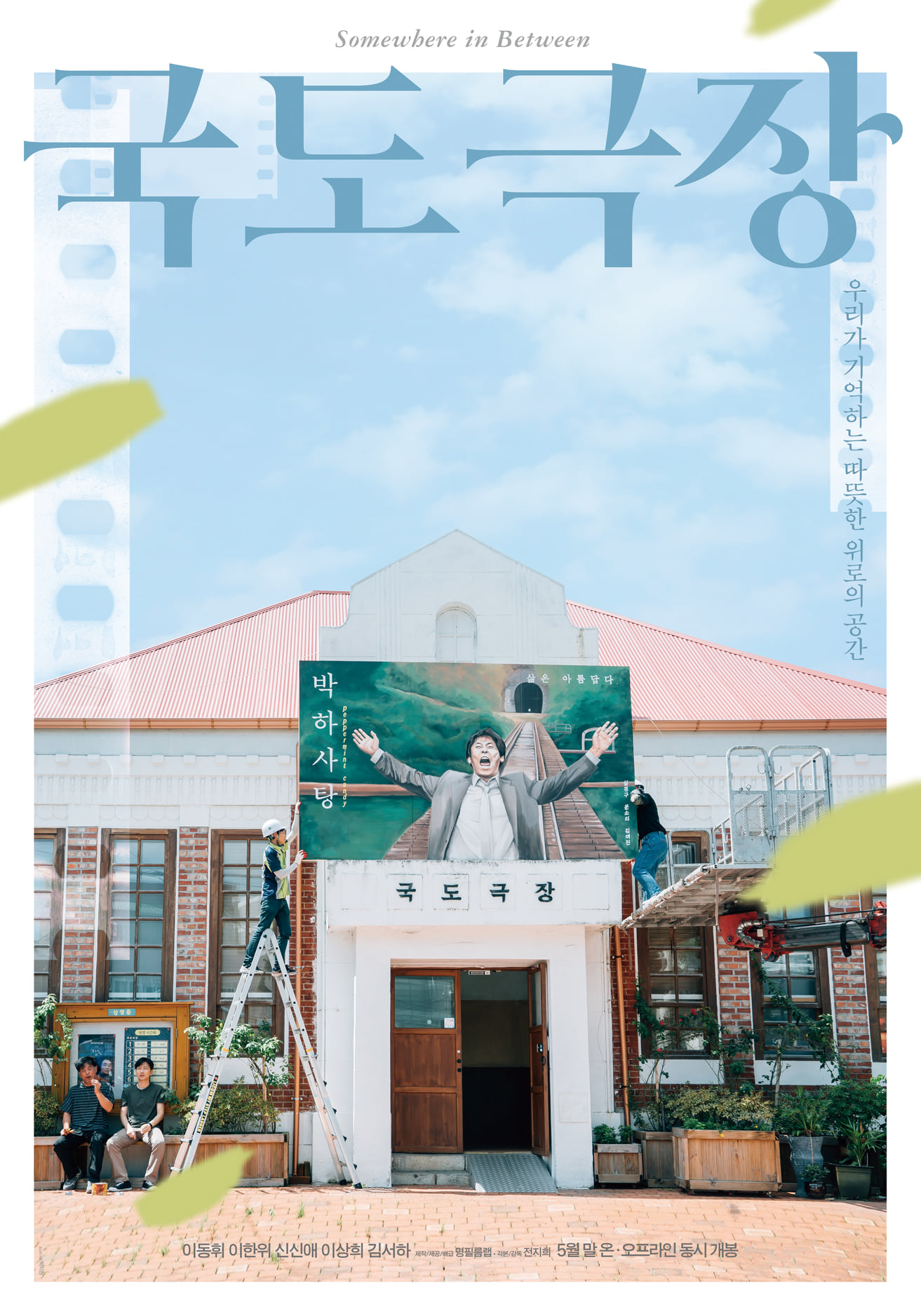 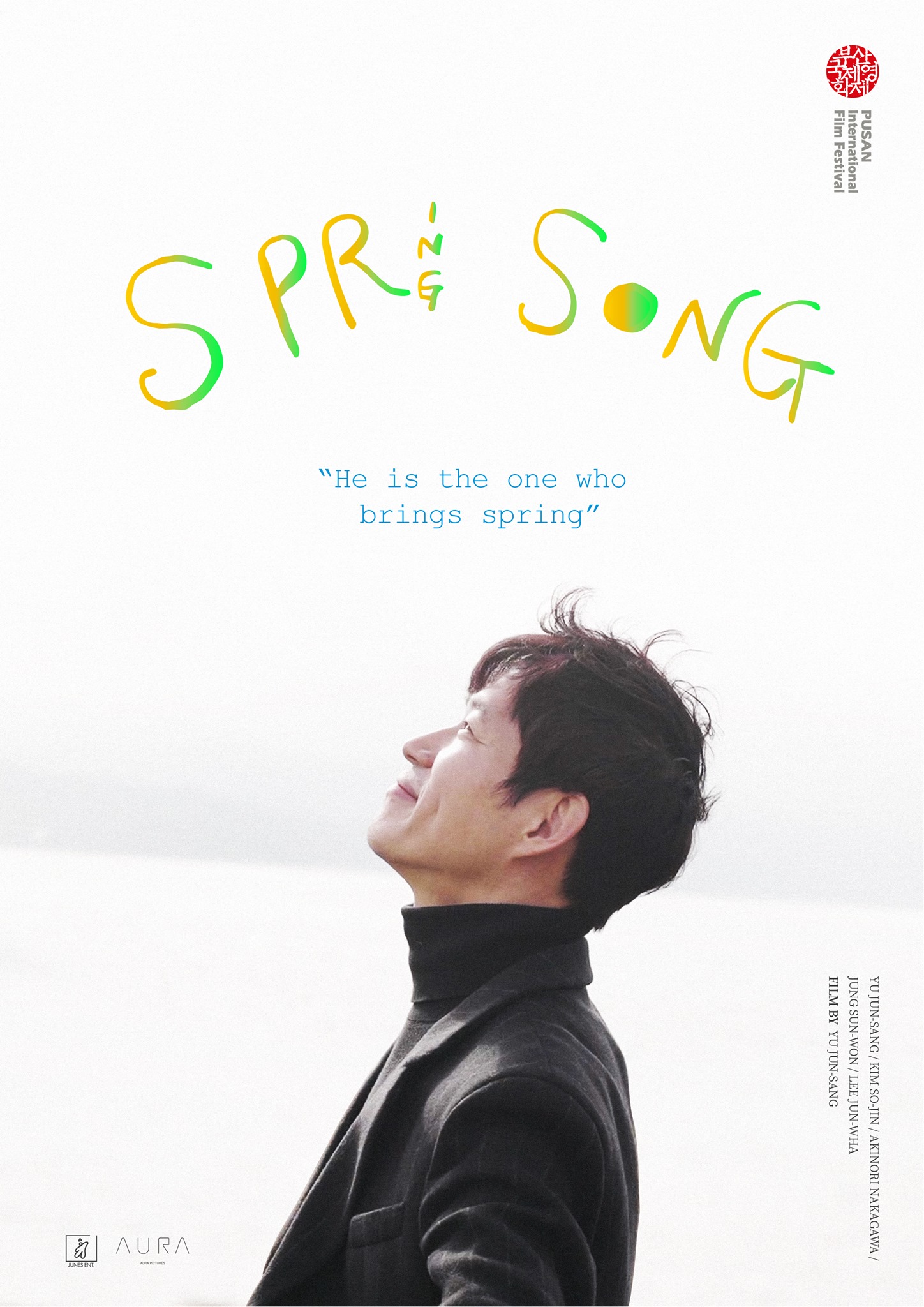 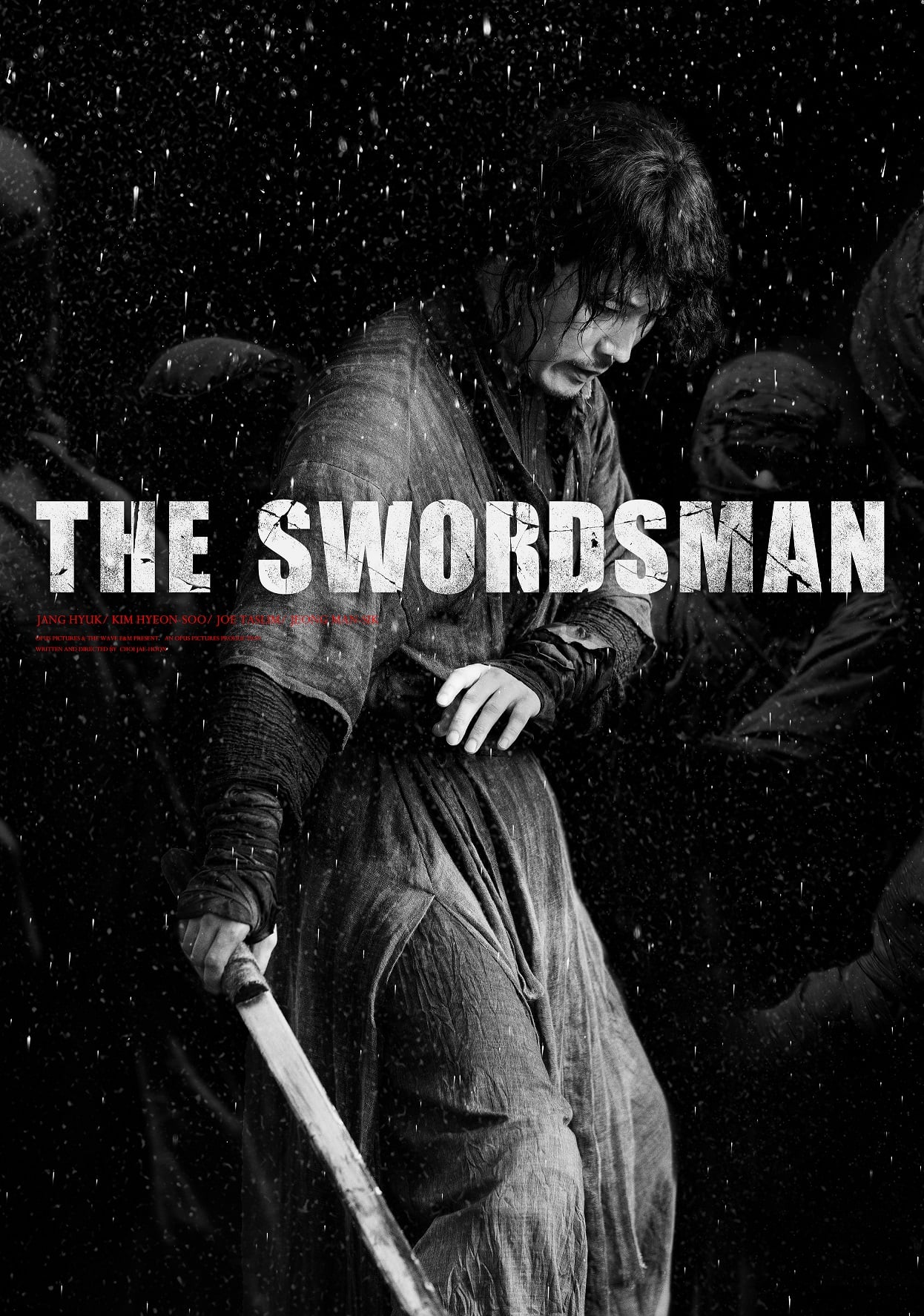 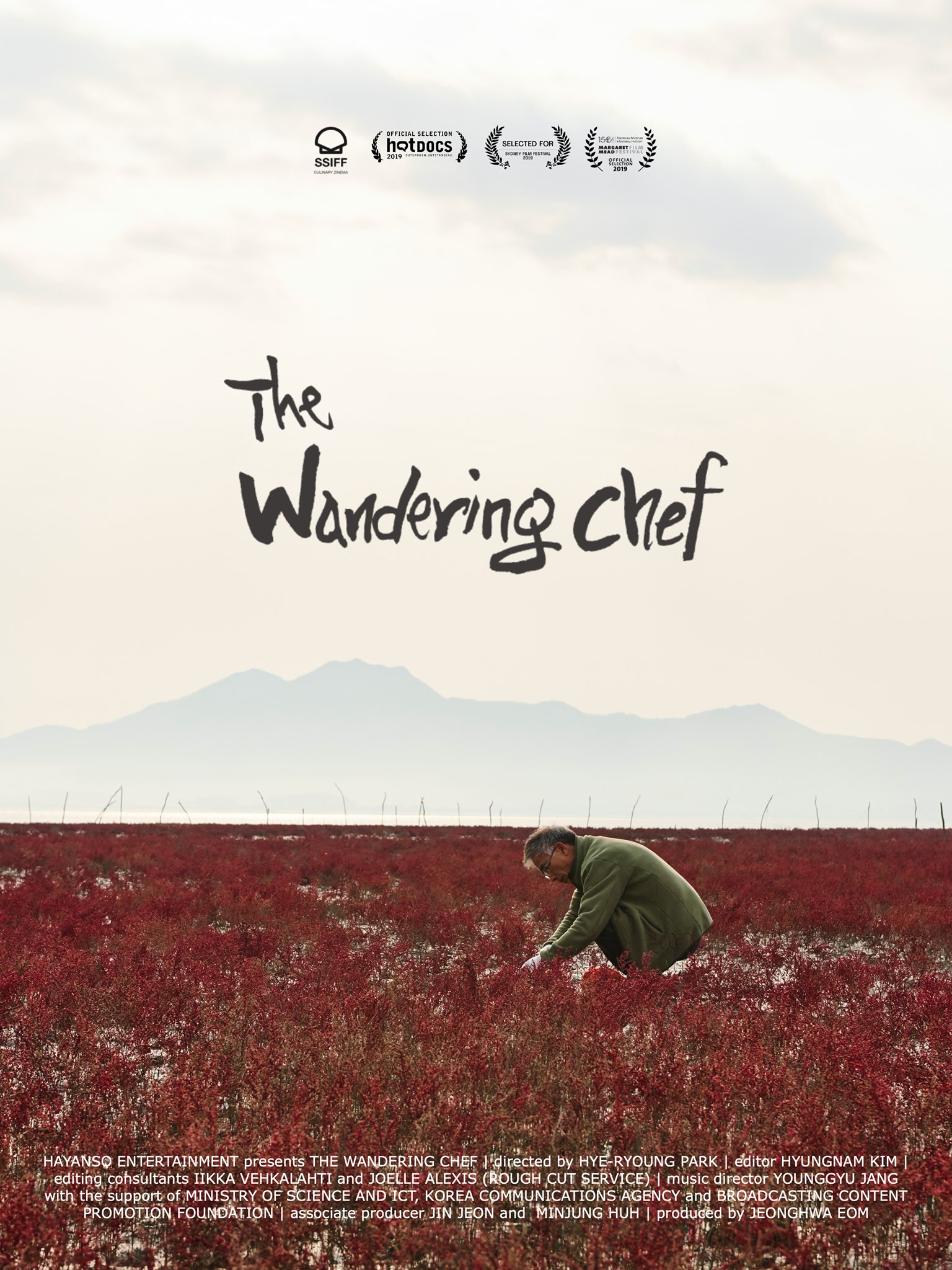 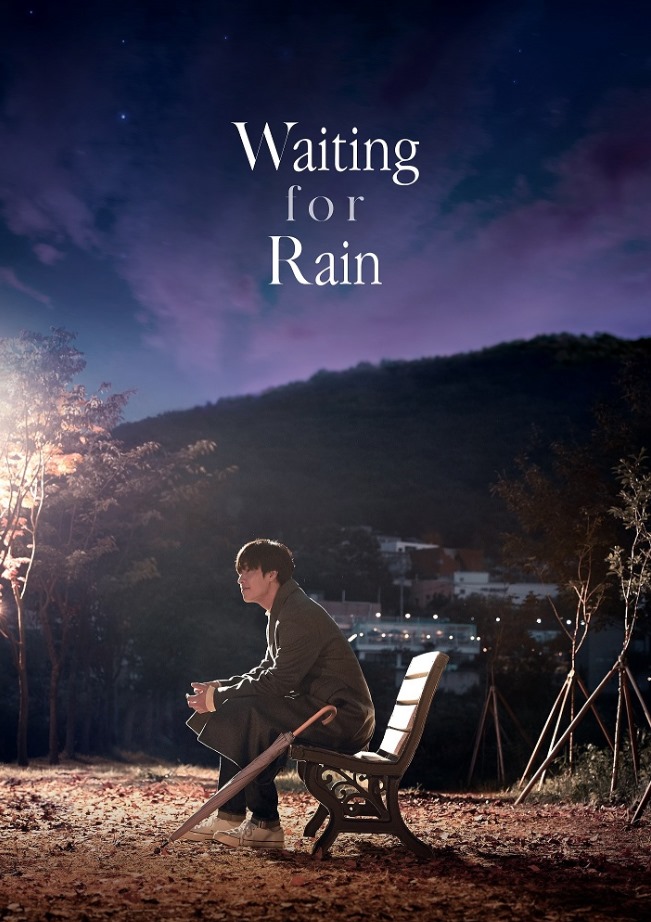 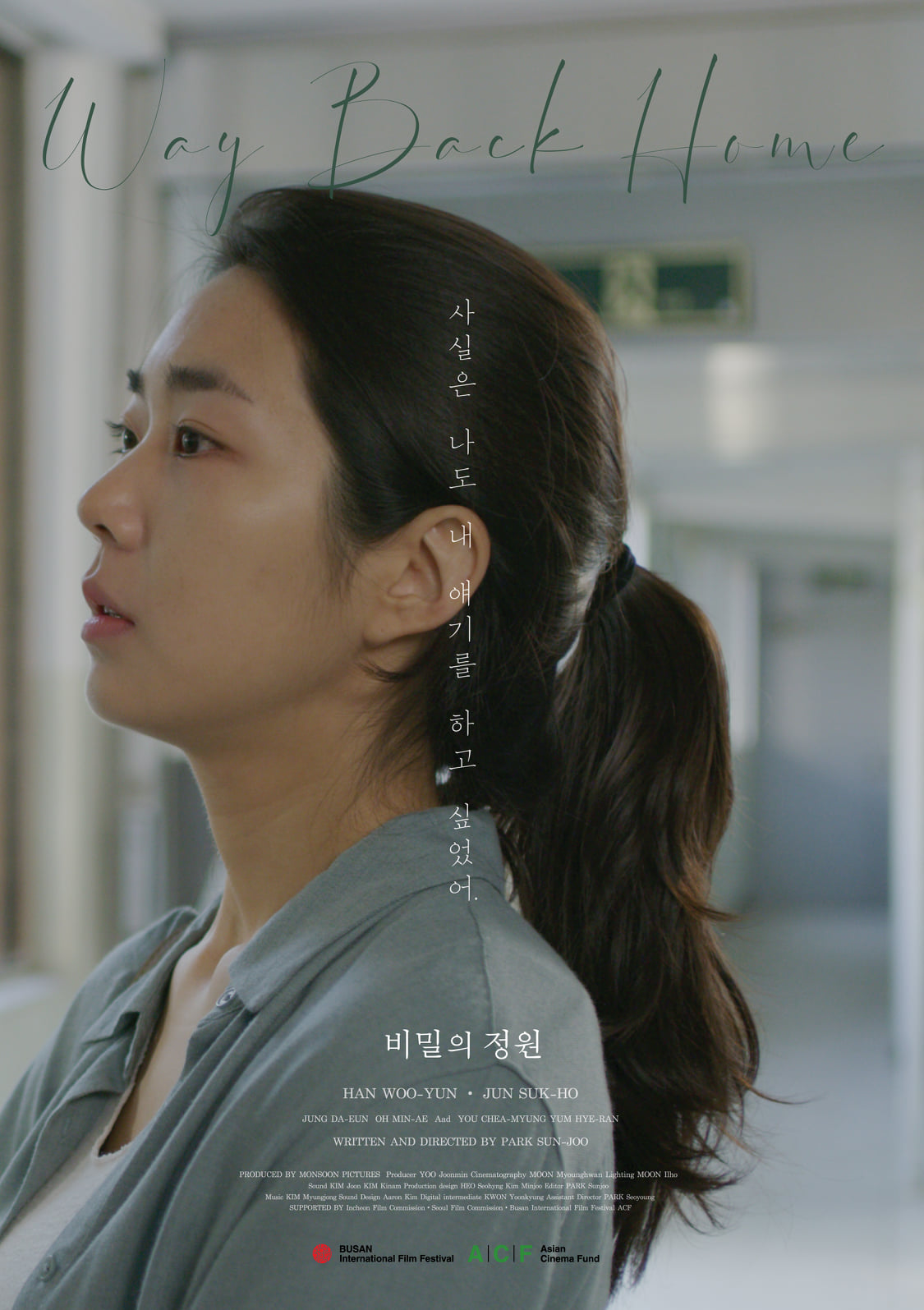 Do you feel this content is inappropriate or infringes upon your rights? Click here to report it, or see our DMCA policy.
Film FestivalKOFFIAKOFFIA 2021Korean Film Festival in AustraliaPreview