The main scenario of the movie is a scrapyard, where the unthinkable happens. Women and men are subjected to a crazy surgery, their limbs are replaced with weapons such as an ax, a chainsaw or a flamethrower. Eventually, they become modern gladiators, under the yoke of the so-called Emperor (Julian Richings), his son (Jason Rouse) and other followers who want to please the gods with the spilling of blood.

Spare Parts arrives 11 years after Hunt’s debut feature Sweet Karma, a revenge film about a Russian woman (Shera Bechard) who travels to Canada in search of her missing sister, determined to face a criminal network that exploits female immigrants.

I interviewed Hunt now that Spare Parts is available on VOD, Blu-ray and DVD. In the gallery below you can find his thoughts on women-centric violent movies, the current state of genre cinema, and more. 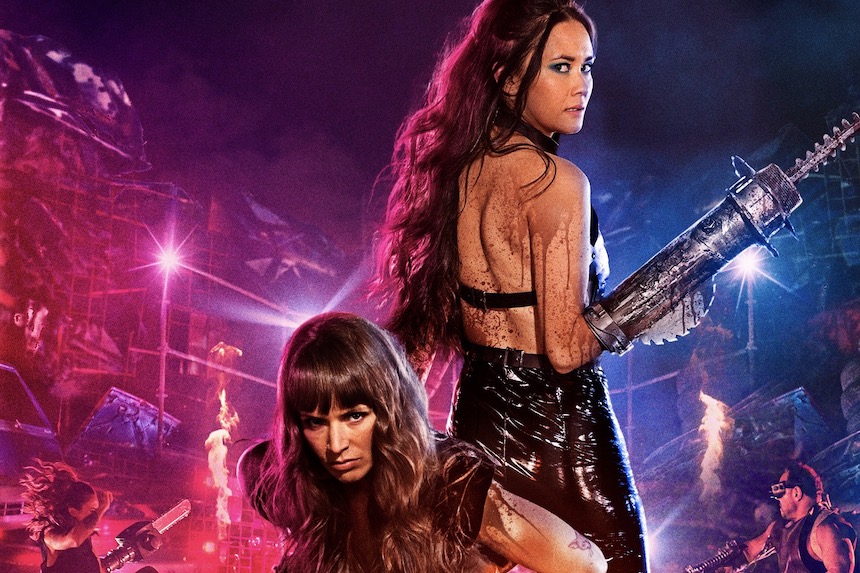 I don’t want to say that I consider myself a feminist. I’m certainly glad that we’re now at an age where more female filmmakers can be making films and getting their voices heard. It’s a tough subject matter as a male director to tackle because you certainly don’t want to be exploitative but, at the same time, you also want to entertain. So it’s finding that fine balance between entertainment and exploitation. 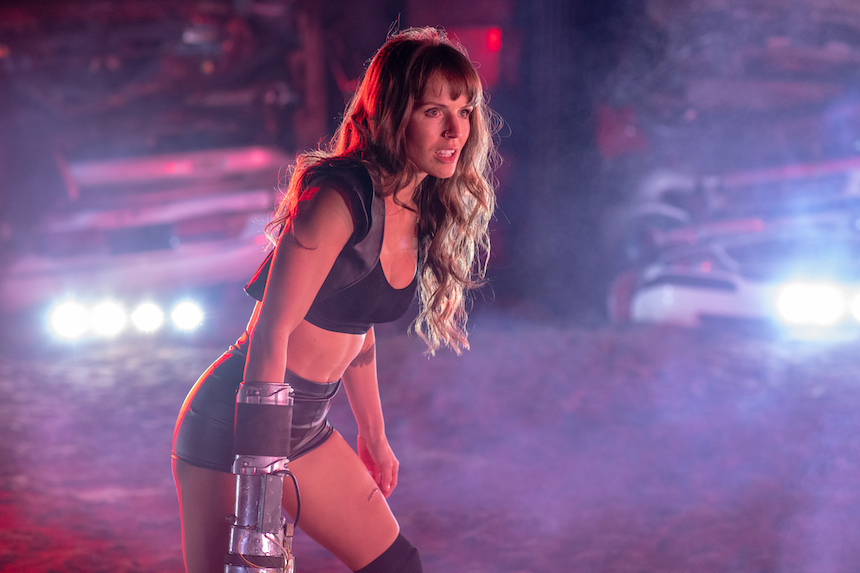 The idea of getting revenge on those who have done us wrong is deep in our psyche. Obviously I’m not a violent person, but I guess when you hear stories you wish you could exact the kind of revenge that we see so often in films. It’s a subject matter that I certainly enjoy tackling, although I think Spare Parts will probably be my last revenge film. I’m working on a new film right now (The Fight Machine) and I’ve moved away from that subject matter. 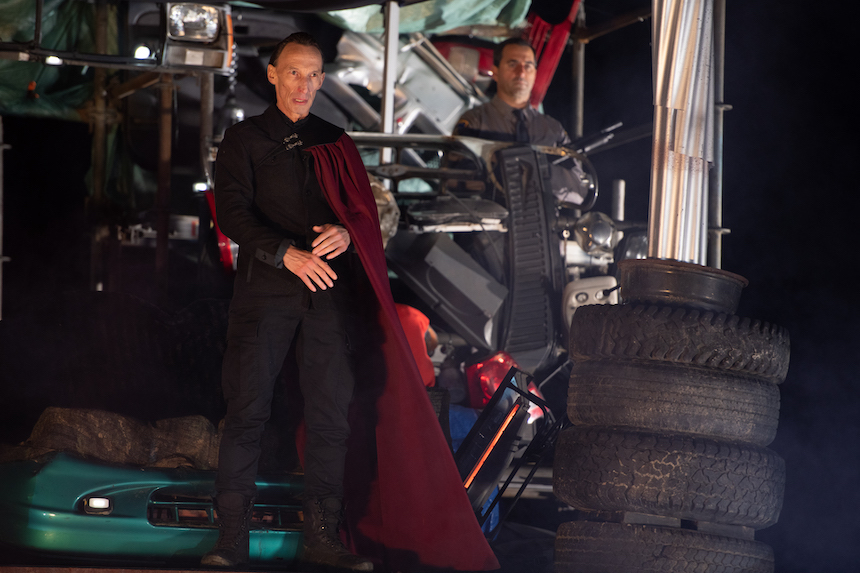 The writers had this kind of idea of basing it on Roman gladiators, and carrying on some sort of ancient tradition and bringing it over to the new world. The Emperor, the man who’s in charge of this, is really using it as an excuse for his own selfish motivations. By wrapping it up in some sort of ancient religious tradition, it was like he was giving it some sense of approval from an unseen, all-powerful god. I wanted this character to be two-faced about how he was approaching it. 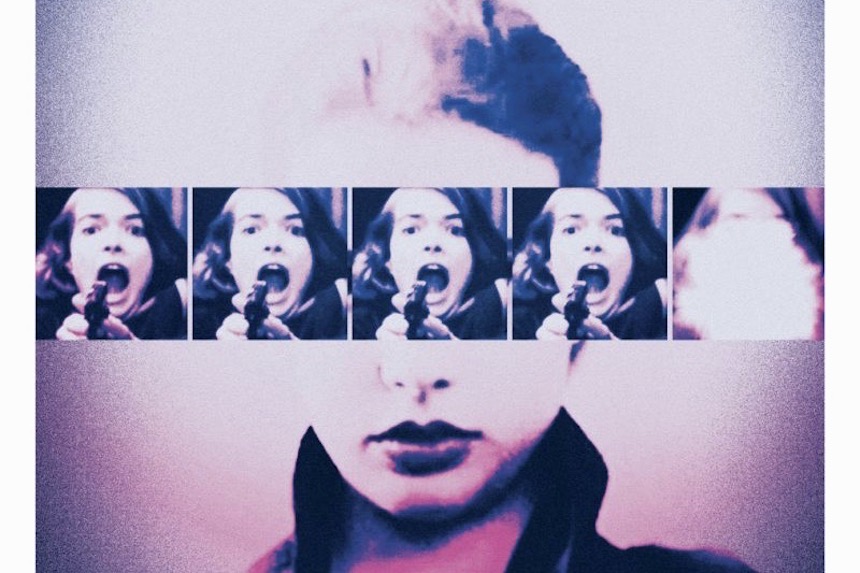 Abel Ferrara’s classic film from 1981, Ms .45, has always been an influence on my work. My first film, Sweet Karma, had a mute heroine who exacts her revenge. When it came time to naming the punk band in Spare Parts, Ms .45 just seemed like an appropriate choice. I’m kind of surprised that there wasn’t actually a female punk band that’s used that name. I think it’s a cool name for a band. 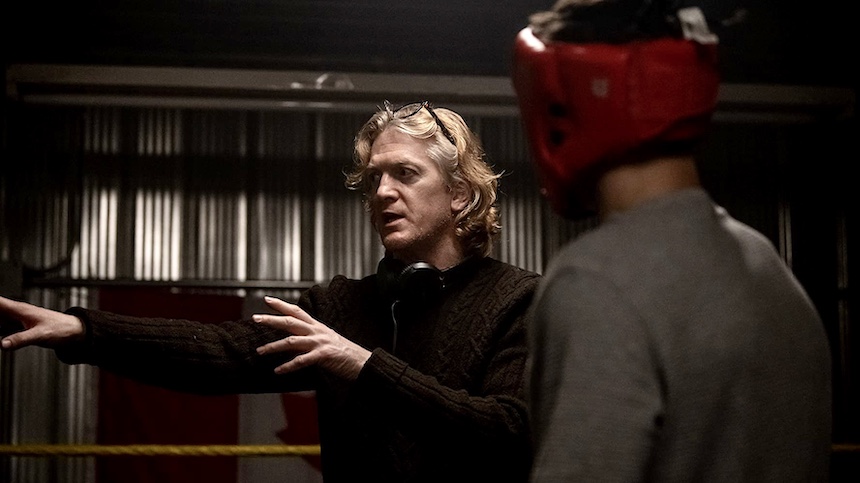 I’m a partner at Raven Banner, we’ve producing and releasing other filmmakers’ films, so for me it was nice to get behind the camera again. This film was pitched to me a few years ago during the Toronto International Film Festival, it came to me as a completed script, the whole concept of the women being captured and modified. I was a little rusty, so it was a challenge. Filmmaking is about learning, making mistakes and growing. Trying to create a perfect film, I had to let go of that idea a long ago, ‘cause if you’re trying to make a perfect film you’ll never make a film at all. I thankfully was able to make my third film, The Fight Machine (currently in post-production), less than two years after Spare Parts, so I certainly wasn’t as rusty. It’s all about having a great support around you. 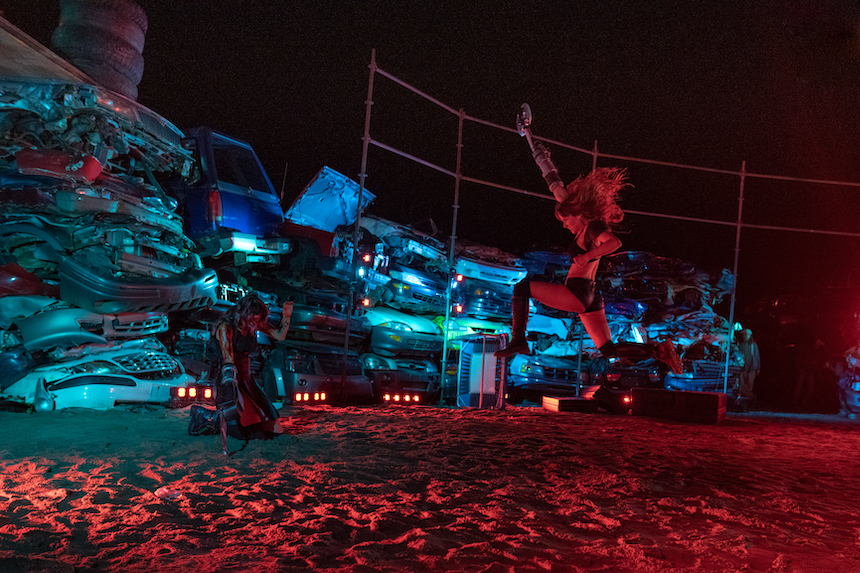 Hunt on making a bigger movie than SWEET KARMA 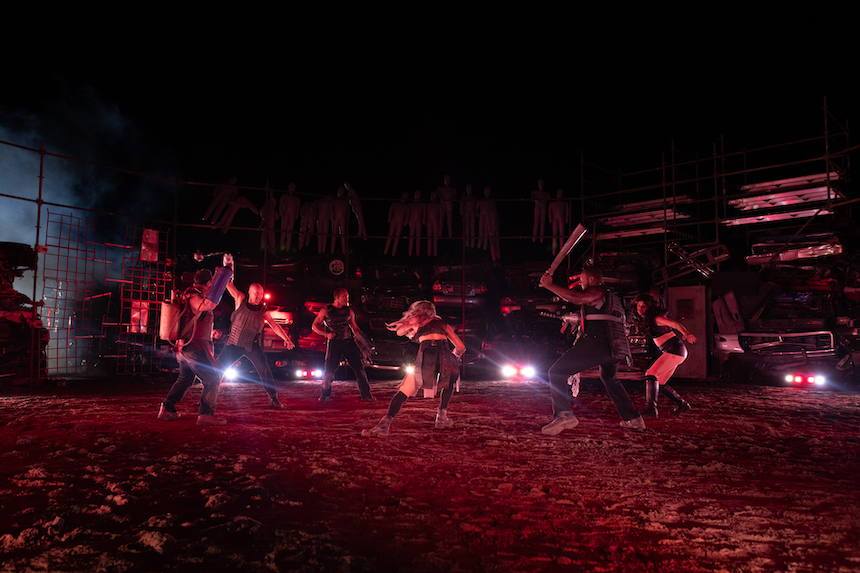 Hunt on the current state of genre cinema

Genre films will always be in demand and some of the top grossing films. They have always been an entry point for a lot of great filmmakers. You look at the first films of Francis Ford Coppola, David Cronenberg, Sam Raimi, Peter Jackson, some of the best filmmakers in the world got their start in genre. Today is the same thing, there’s a lot of great filmmakers getting their start in genre. I’m thankful that genre is now being taken serious as a style of filmmaking, with films that have a little more depth and more artistry behind them. Of course there’s still place for great slasher films but now genre films are all-encompassing.