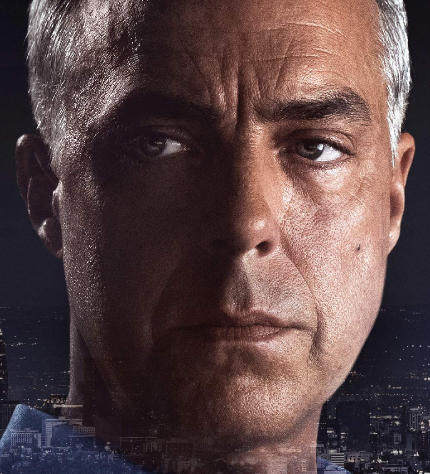 Like any good, trustworthy detective, Harry Bosch lives with his dog in a beautifully designed, immaculately-kept home, propped up on stilts in the Hollywood Hills, overlooking the Los Angeles basin, from where he can keep an eye on all the wrongdoers who prowl the streets, while he drinks hard liquor, smokes, listens to jazz music, broods, and seeks justice.

Created by Eric Overmyer, the series is based on a series of crime novels by Michael Connelly, who created the character of Los Angeles Police Department Detective Hieronymus "Harry" Bosch in 1992. Debuting in 2015, the first season of the series introduced Bosch as a 25-year veteran of the force. What I wrote then still applies to the charater and the show in its seventh and final season: "He'd rather do things as he was taught, but he's adapted with the times to the best of his ability. For one thing, he's too driven to put away bad guys to give up on his chosen profession."

Two constants remain in his professional life: "His partner, Jerry Edgar (Jamie Hector), remains steadfastly loyal and supportive, and another superior, Lt. Grace Billets (Amy Aquino), is tough but fair." His daughter Maggie (Madison Lintz), then 14, has aged gracefully and gainfully into a young adult legal associate of pugnacious attorney Honey Chandler (Mimi Rogers), while still reflecting her father's sage analytical skills and her own wide streak of independence.

Since it is the final season, the characters all face defining moments in their lives, not least Harry Bosch himself. The story begins with a sensational event in which a young girl is killed, and that follows the tone of justifiable outrage that has colored the entire series.

Subsequent events are tied to developing character threads, both new and continuing, that help make Bosch a stand-out series for adults, filled as it is with violent actions, coarse language and sexual situations. What remains the driving force is Harry Bosch's search for justice in behalf of himself and in behalf of those who cannot seek true justice for themselves, either because of their lack of power ...

Or because they are dead.

Harry Bosch wants to be an agent of change. He knows he is an imperfect man, and he needs the help of others. His own life has not always been exemplary, but rather than retreat from the challenges or turning away from the injustice he faces on a daily basis, he keeps up the fight, to the best of his abilities. And beyond. 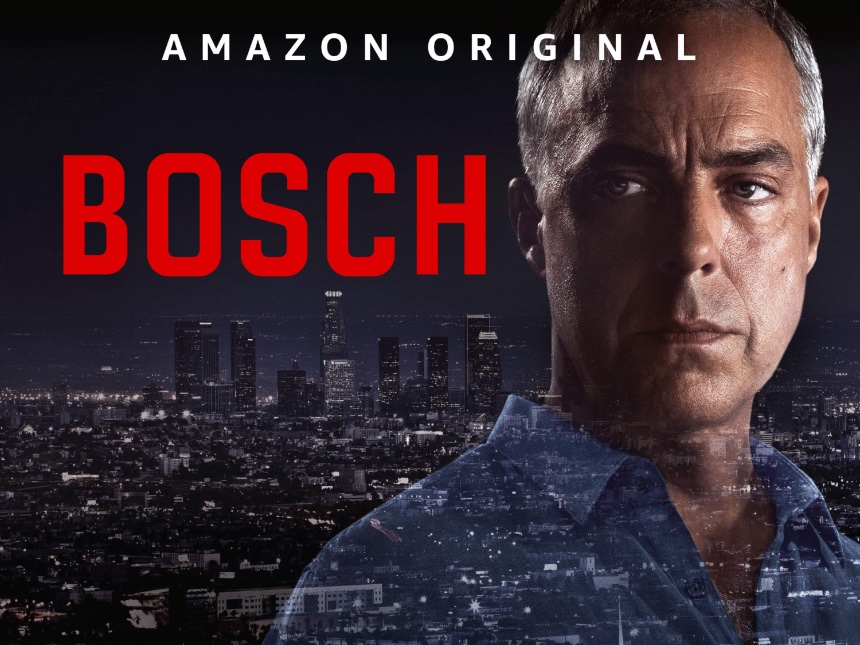 Do you feel this content is inappropriate or infringes upon your rights? Click here to report it, or see our DMCA policy.
Amazon Prime VideoAmy AquinoJamie HectorLance ReddickTitus WilliverUS