Elizabeth Lo's mesmerizing documentary follows dogs on the streets in Turkey. That's it, but it's more than enough. 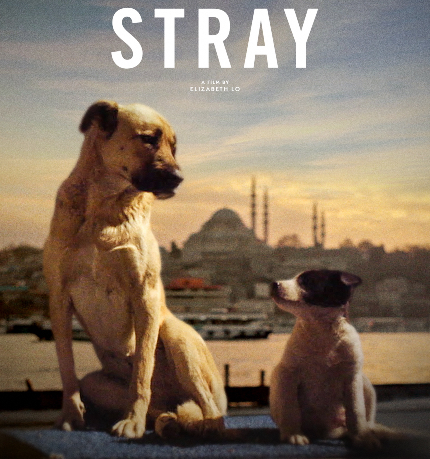 Three dogs, a few humans, and many adventures.

Stray
The film is available from Magnolia Pictures in theaters and on demand on March 5, 2021.

The idea of watching wild dogs roaming through the streets in Turkey did not sound very appealing, until I started watching Elizabeth Lo's film, which soon becomes mesmerizing.

True, I love dogs, so that initially helped fuel my interest, but Lo does something that makes her film more widely appealing: she gradually reveals the character of each dog that takes center stage on screen. As opening title cards inform, wild dogs have roamed freely throughout Turkey for more than a century, inciting numerous concerted, and murderous attempts by national officials to eradicate them. Recently, humans have risen up to demand rights on behalf of the animals, and so the legislature now grants the right for dogs to live freely on the streets, with legal protections to ensure their survival.

Nobody asked the dogs about this, so we don't know what they think about the efforts by humans to keep them on the streets.

What the well-intentioned law does not do, however, is provide for the dogs in a material manner: there are no homeless dog shelters, evidently, which means the dogs must eke out their own survival as they have always done. Stray thus becomes a consideration of how all refugees must live; we see ample evidence of this in the young Syrian children who have emigrated to Turkey and are forced to live on the streets, without evident recourse available to them. Still, they are moved to unofficially "adopt'' one of the dogs, who responds visibly to their affectionate entreaties.

The film also examines modern society through the eyes of two other of its primary protagonists, one who prefers to remain fiercely independent and another who is less effusive yet no less responsive to the attention paid by a small group of adult security guards. Really, what comes across is a portrait of Turkish society through the eyes of its citizens, who just happen to be canine.

Of course, these dogs are also citizens of the world, and the thoughtful pacing, and Lo's intimate filming style, allows a gaze into the eyes of living, breathing souls who want nothing more than food, water, a little affection, and room to run wild. 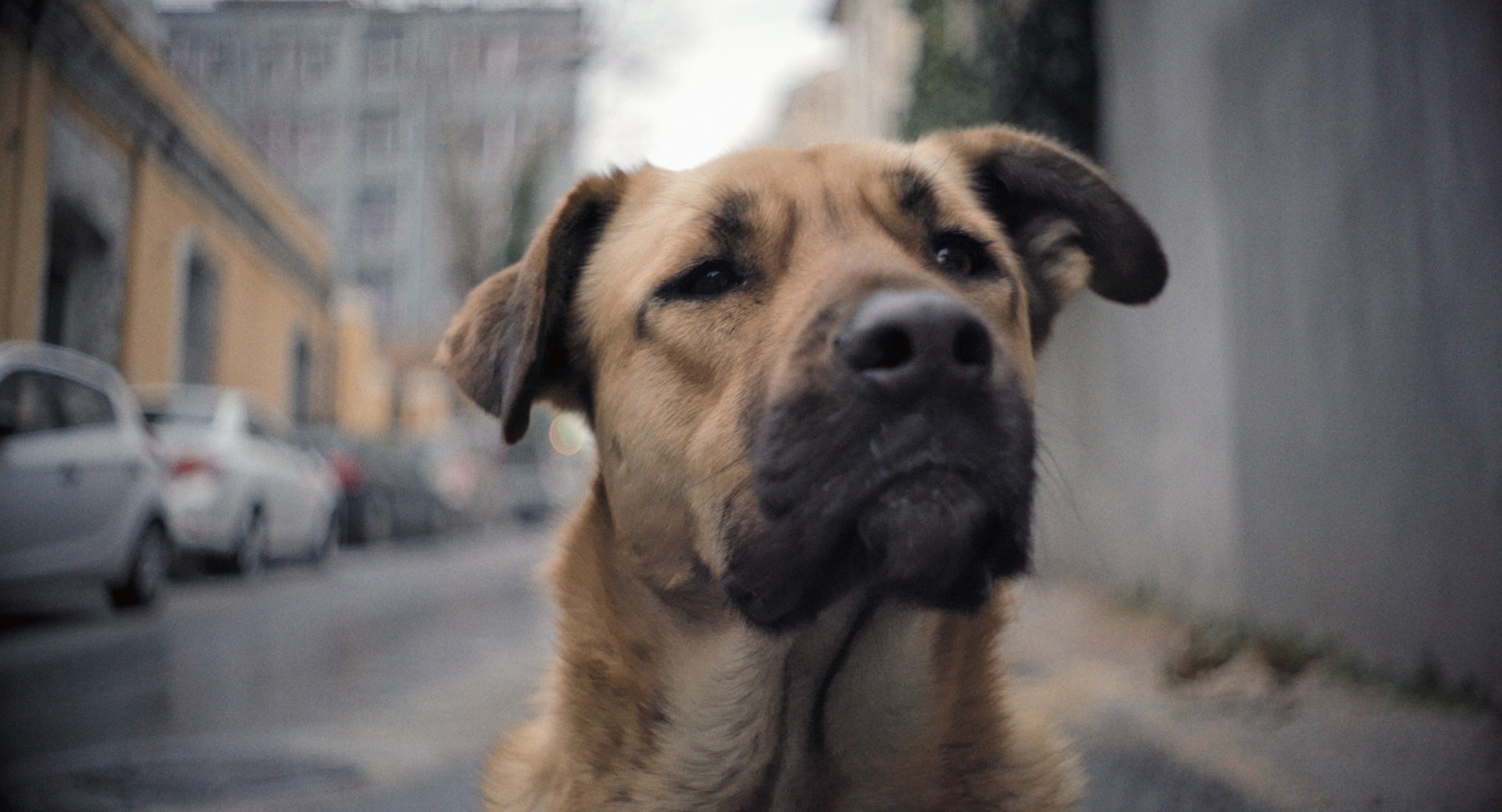 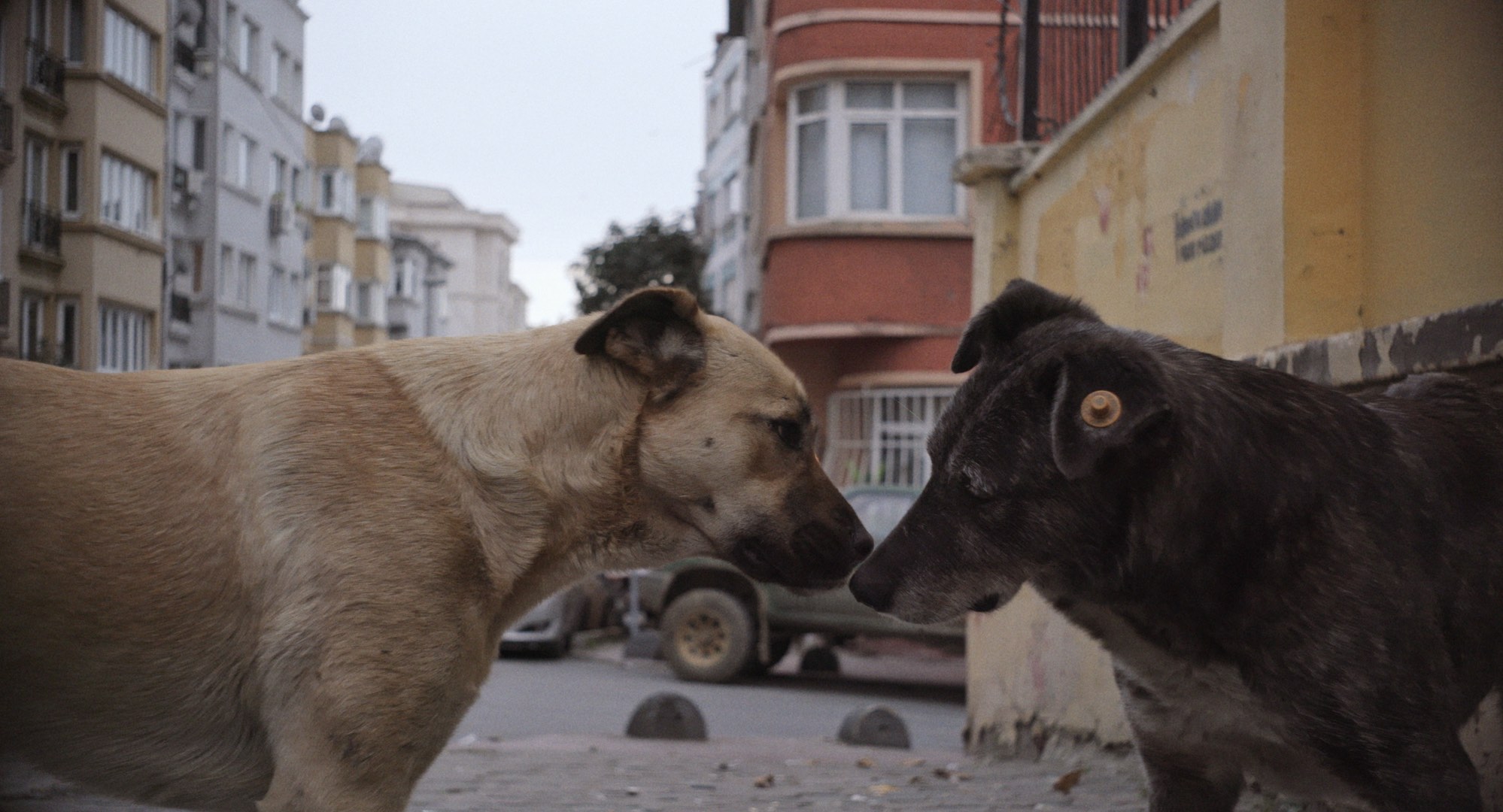 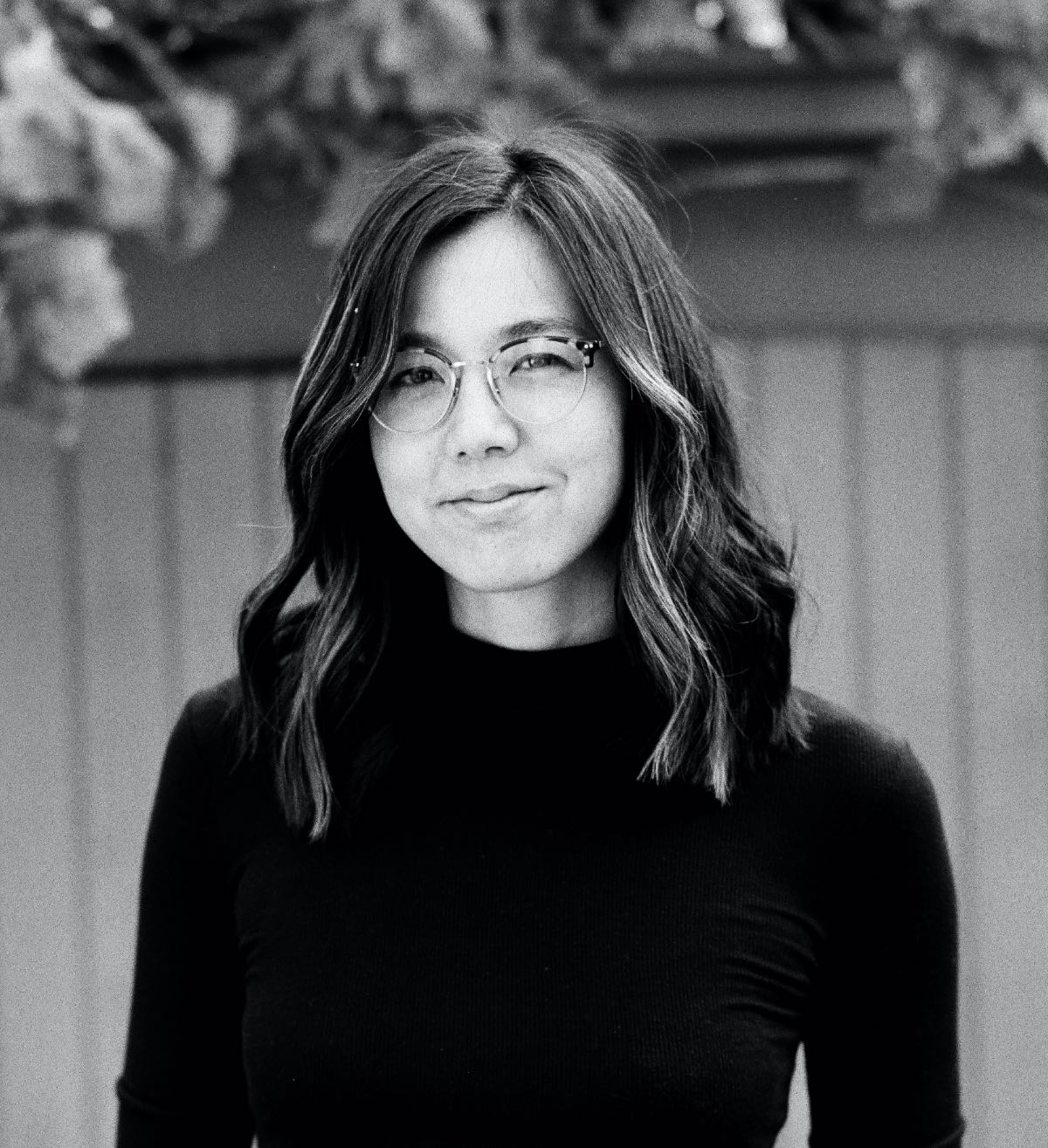 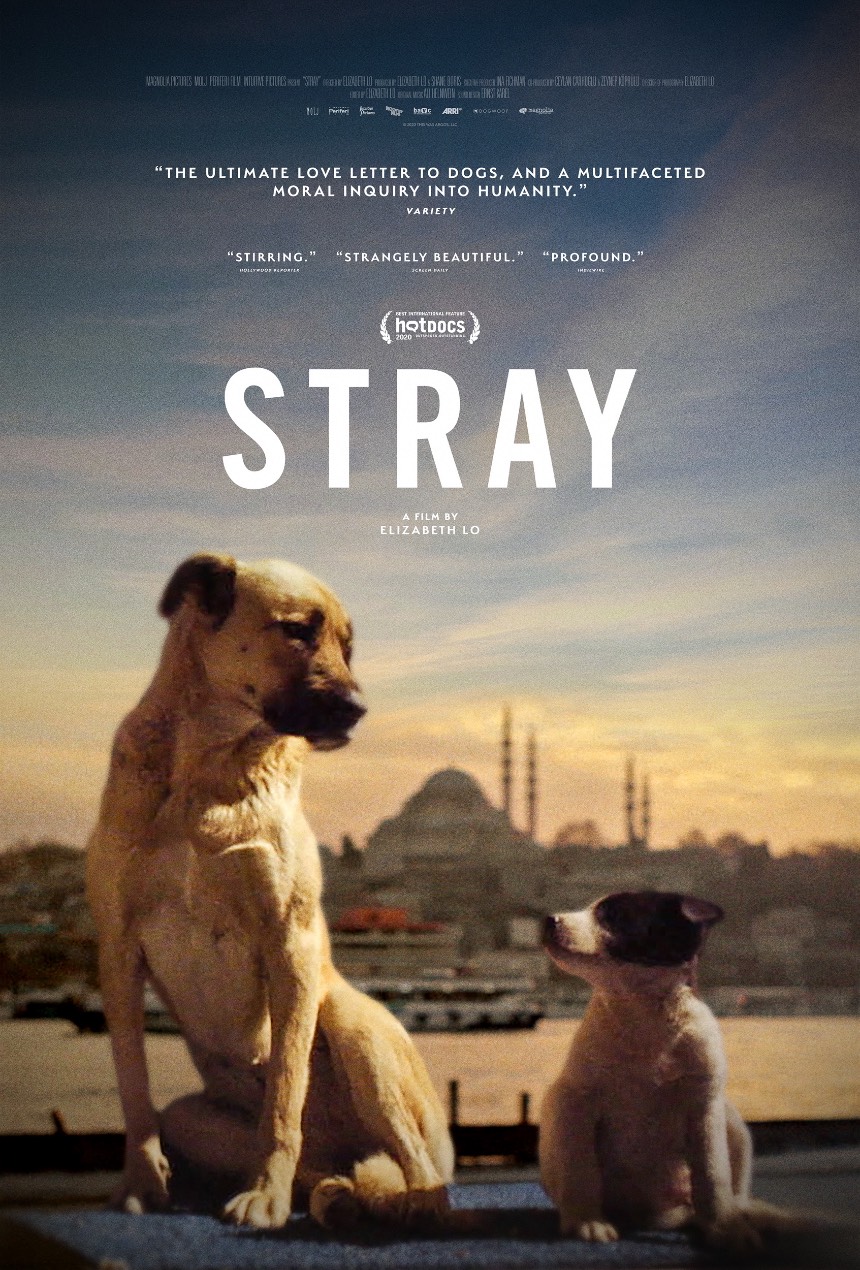