It's a wonder there weren't more films combining the aesthetics and tone of blaxploitation (or perhaps there were and this is a big blind spot in my knowledge). Given the terrific rise in black horror, it's the perfect melding of ideas that can offer not only exciting dialogue and action, but splatter gore as well.

It's an interesting choice for filmmaker Charlie Steed (The Barge People, A Werewolf in England) whose director and producing work has been very much based in his native Britain's locations and culture, to take on the story of three Black people in 70s southern America. But the result looks to be a B-movie of the best kind, with action, horror, and splatter, in a setting that's (sadly) not far-fetched.

1970s USA. Three African American siblings, Brandon, Angela and Clarence, on the run from the police, take refuge at an abandoned Tennessee ranch.. But as night falls, Brandon discovers their hideout is on the hunting grounds of a cannibalistic Ku Klux Klan cult, and it's not long before the siblings themselves are attacked and captured by the demented cult. Now, it's up to Brandon to take down the bloodthirsty Klan, and save his brother and sister so they can have their bloody vengeance and escape alive.

The film will be available on DVD, Digital, and VOD on April 20th in the USA. Check out the trailer and some pics below. 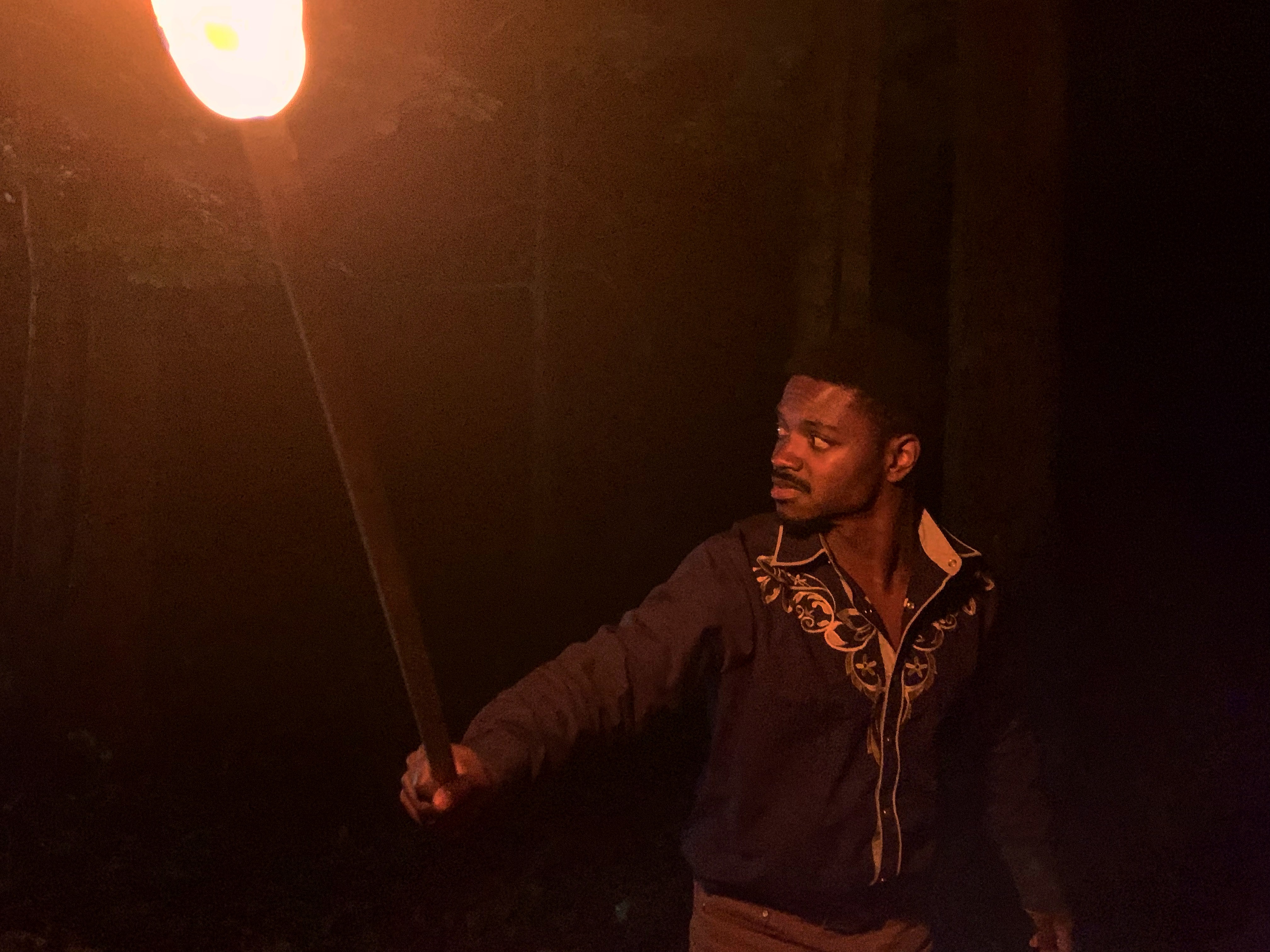 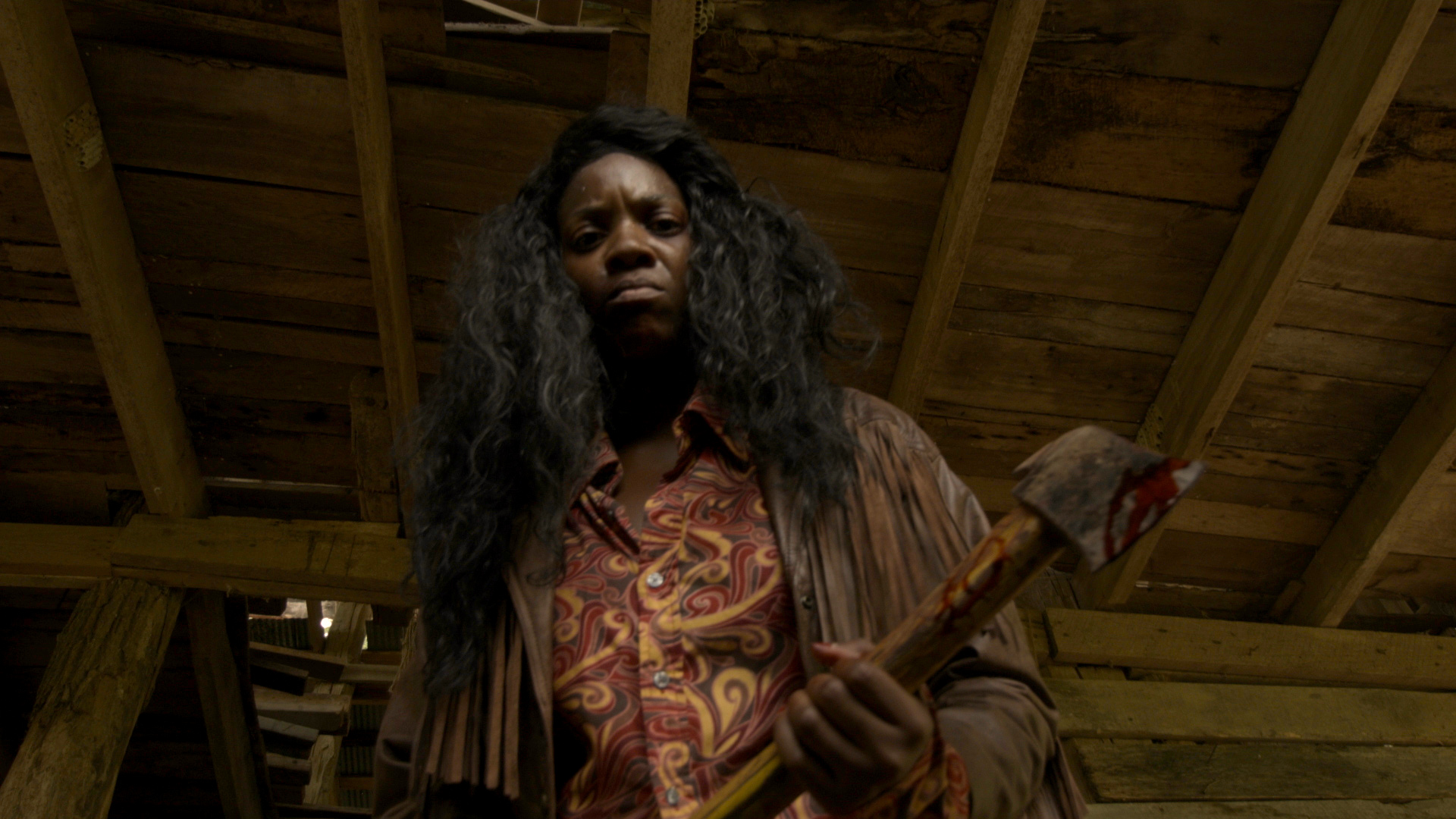 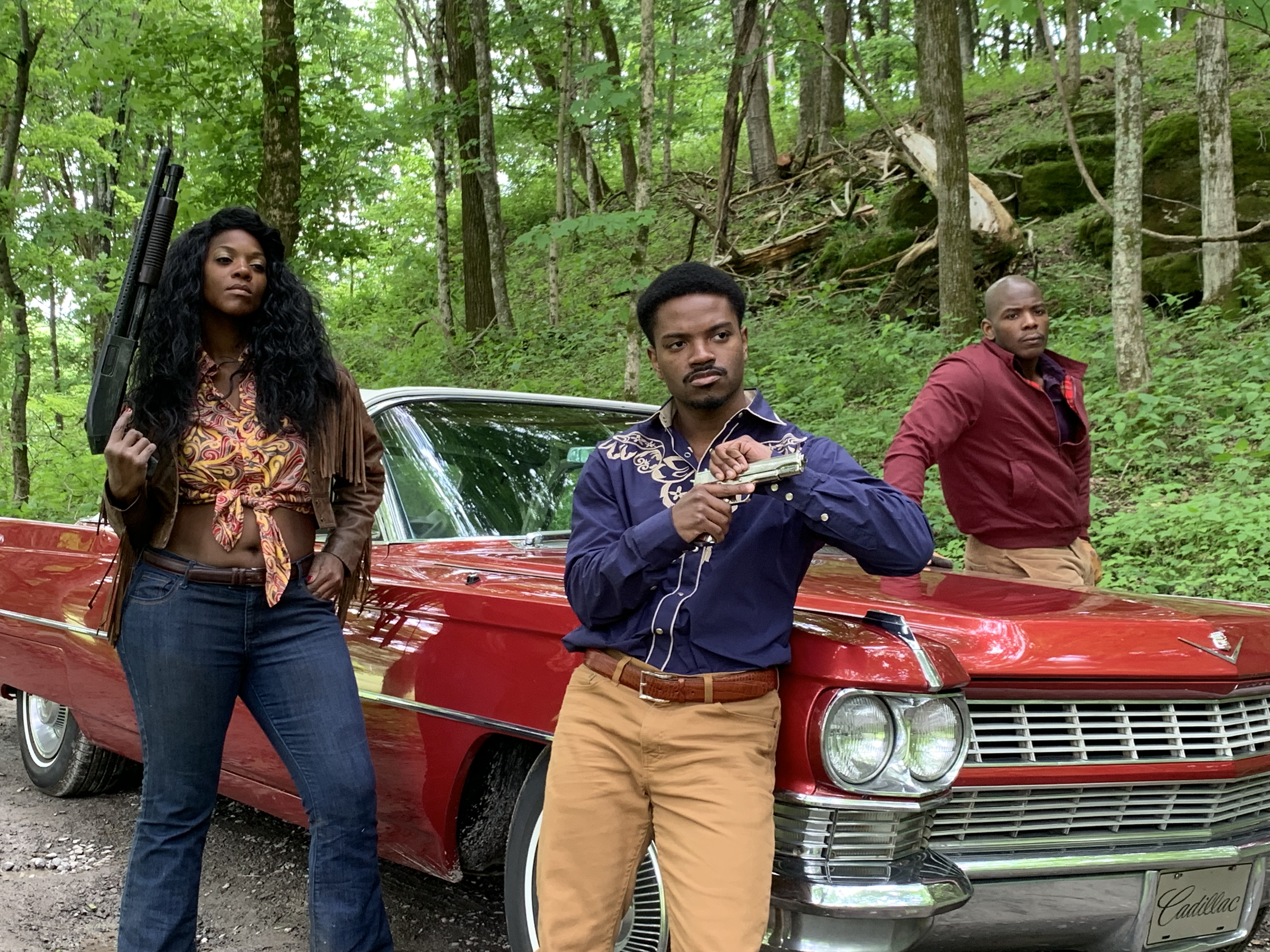 Do you feel this content is inappropriate or infringes upon your rights? Click here to report it, or see our DMCA policy.
Charlie SteedsDeiondre TeagleFaith MoniqueTravis CutnerScot ScurlockHorrorThriller

More about The Barge People