Review: THE MAURITANIAN, The Slow and the Infuriated 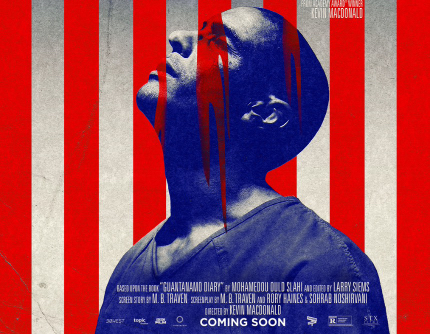 Where is Mauritius? How can Slahi return to his family and home there? And why was he held against his will by the U.S. government for years without charge or trial?

The Mauritanian
The film opens in select U.S. theaters on Friday, February 12, 2021, via STX Entertainment.

Snatched from his native island home of Mauritius in the Indian Ocean, Mohamedou Ould Slahi (Tahar Rahim) has been held for years, without charge or trial, in a detention camp on the island of Cuba, thousands of miles away.

The so-called camp is a prison located on a tightly-guarded U.S. military base, which is where sage attorney Nancy Hollander (Jodie Foster) and her legal associate Teri Duncan (Shailene Woodley) meet Slahi and offer to represent him pro bono. Several years have passed since the terrorist attacks on 9/11 roiled the nation, leaving deep and painful scars that are still festering for many.

Hollander, however, is among the few who are guided by firmly-held principles in their personal lives. She feels compelled to offer her legal guidance to Slahi, and when he agrees to allow her to represent him, she swallows hard and digs in.

Accused of being the principal recruiter for the terrorist attacks, Slahi faces a death sentence. Hollander seeks Slahi's release based on the questionable legal grounds on which he has been held; she is not seeking to establish his guilt or innocence. For her part, the younger, less-experienced Teri is also driven by principles, though she also can't help but acknowledge that Slahi exhibits a good degree of principled rage about his situation, coupled with a weary acceptance that he may never gain the justice he expected to receive from the U.S. government.

Representing the U.S. government on the case, military prosecutor Lt. Colonel Stuart Couch (Benedict Cumberbatch) is also a highly-principled attorney, though he is also driven by an abiding fury over the death of his best friend in the terrorist attacks. He faces pressure from his superiors, who insist that the case should be easily won, yet frustrated at the secrecy imposed upon him by those same superiors. He becomes infuriated that these mysteries begin to interfere with his ability to bring an honest, persuasive case against a man who he believes shares responsibility for the heinous murder of thousands of people, including his dear friend.

Constrained by their own professional expertise, Hollander and Couch, especially, are united in righteous, seething anger on opposing sides of the case. They each want to win the case, for differing reasons, but share a love for justice, and a burning desire for such justice to be delivered fairly and equitably.

Adapted by four credited screenwriters from Slahi's memoir, which was first published in 2015, the film of necessity slews toward presenting events from his perspective, or from the point of view offered by his principal attorney. Director Kevin Macdonald, who has never shied away from highly-charged films based on or inspired by real-life events (One Day in September, Touching the Void, State of Play), makes the material come alive in a visceral manner. The general outline of events are familiar, and it's probably impossible to dismiss one's own memories and conclusions from the picture, or at least an assumption that the film will follow the basic, familiar trajectory of most all films that are driven from true stories.

What really makes the film come alive are the performances by Jodie Foster and Tahar Rahim. Coming from Foster, it's a given that she can fully inhabit her character, as she has done throughout her career, but here she has found new shadings to express, and an even deeper sense of what drives Nancy Hollander. It's a profoundly satisfying, genuinely sincere performance that rings entirely true.

Tahar Rahim (A Prophet, director Macdonald's earlier The Eagle) is less familiar to my eyes, which eases his believability as he plumbs hidden emotional depths to make Slahi's terrible plight something that becomes profoundly poignant. Cumberbatch supplies ballast as the outraged military attorney whose eyes are gradually opened, while Woodley injects a human, even humane viewpoint to the proceedings.

As the story slowly develops, it becomes more gripping and infuriating. It never becomes a barn-burner, maybe, but plenty of fires are lit and constantly threaten to combust into a raging inferno. 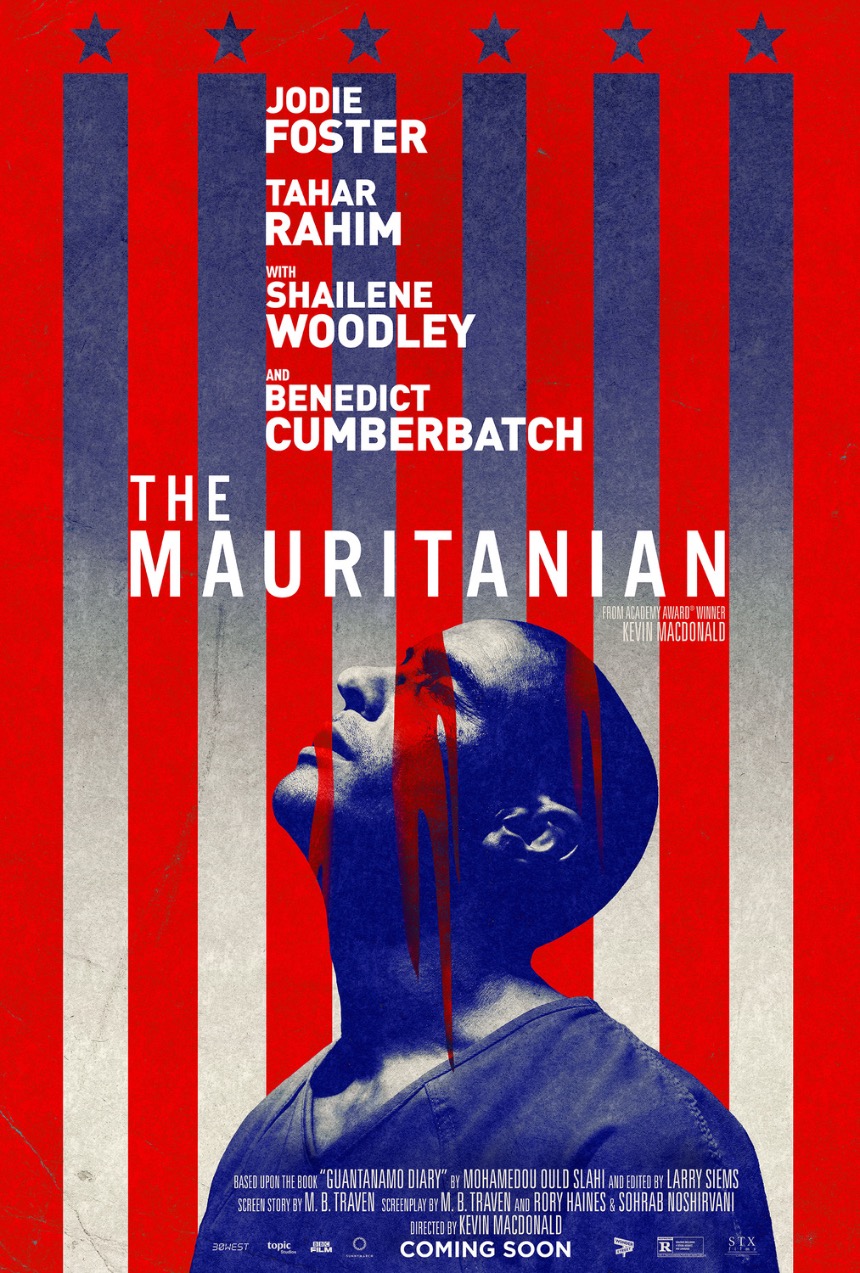 More about The Mauritanian