A viral vigilante escapes unwanted notoriety only to find that even though things were bad, they can always get worse in Alister Grierson's new gonzo shocker 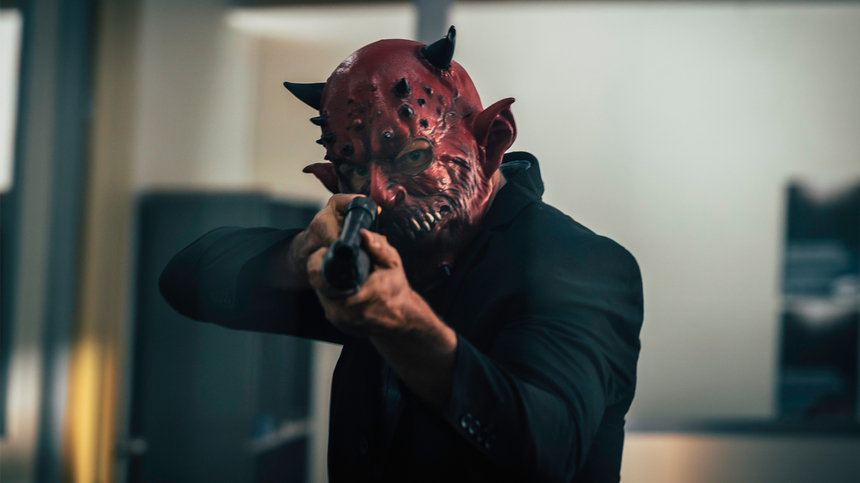 Bloody Hell is now playing in select US drive-ins and on major VOD platforms.

Do you feel this content is inappropriate or infringes upon your rights? Click here to report it, or see our DMCA policy.
Alister GriersonBen O'Toolebloody hellhorror comedy