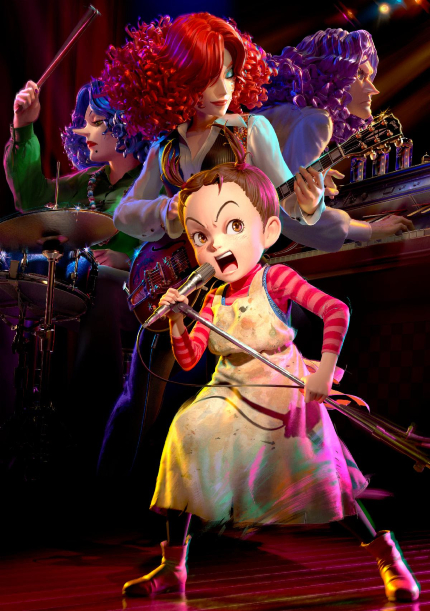 Studio Ghibli is an animation studio that has consistently produced outstanding films over the years, thanks largely to director Miyazaki Hayao and Takahata Isao. In recent years, Miyazaki Gorō has followed his own path in film at the studio, somewhat different from his father, directing Tales From Earthsea (2006), which was a bit unsteady, and then From Up on Poppy Hill, which I enjoyed immensely.

Now the younger Miyazaki's next film, Earwig and The Witch, produced by studio co-founder Suzuki Toshio, "with planning on the feature from his father, Academy Award®-winner" Miyazaki Hayao, is on its way to North America, according to an official statement from distributor GKIDS. Here's more from the statement:

"Based on the children's novel Earwig and the Witch by Diana Wynne Jones (Howl's Moving Castle), the film marks Studio Ghibli's first entirely 3DCG animated feature. An official selection for the 2020 Cannes Film Festival, the film is slated to air on NHK in Japan Winter 2020. GKIDS will release the film theatrically in North America in early 2021."

The film's official synopsis is as follows: "Growing up in an orphanage, Earwig has no idea that her mother had magical powers. Her life will take a new turn when a strange family takes her in, and she is forced to live with a selfish witch."

GKIDS has an official site for the film with a few stills, which are reproduced below. And, yes, I'll need a few months to become accustomed to the idea of a Studio Ghibli film in 3DCG. 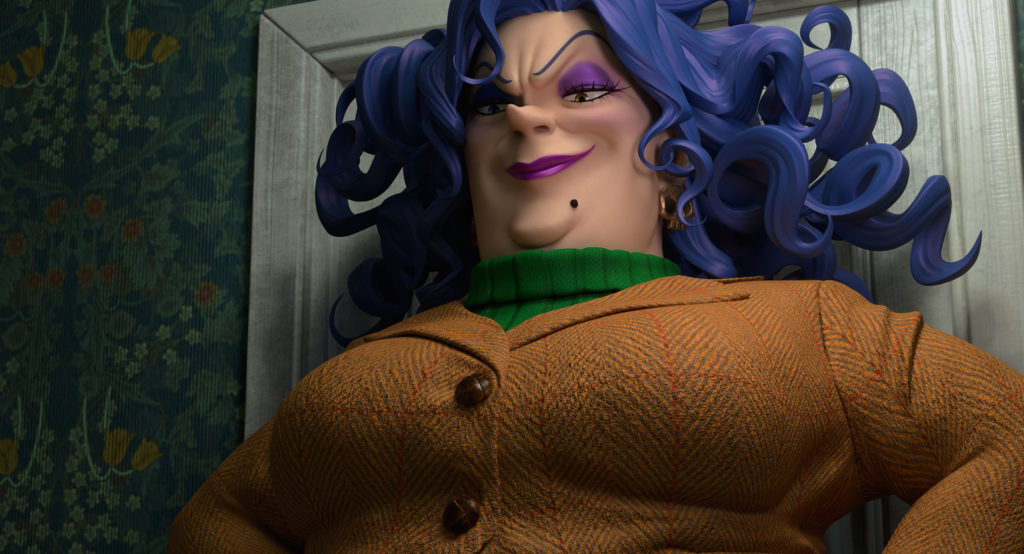 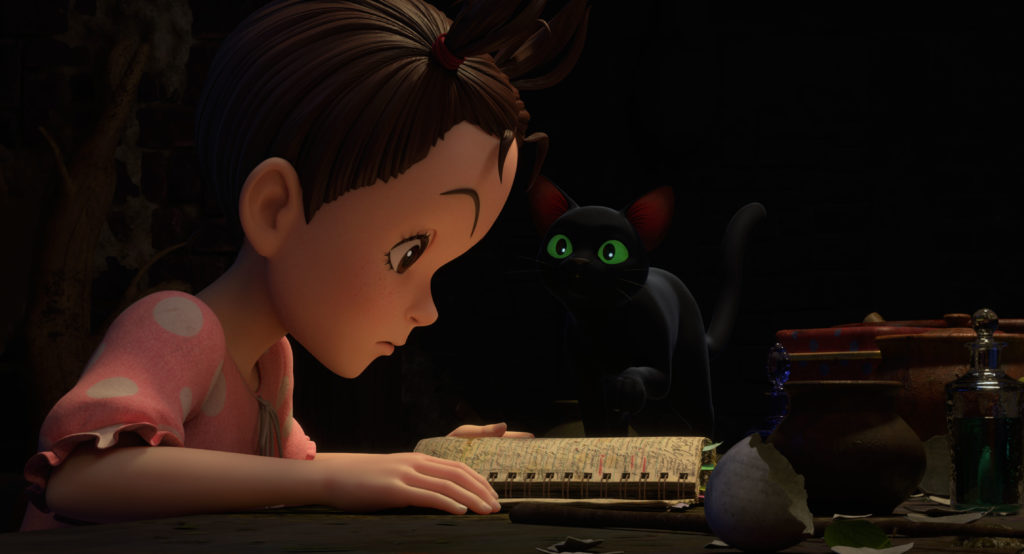 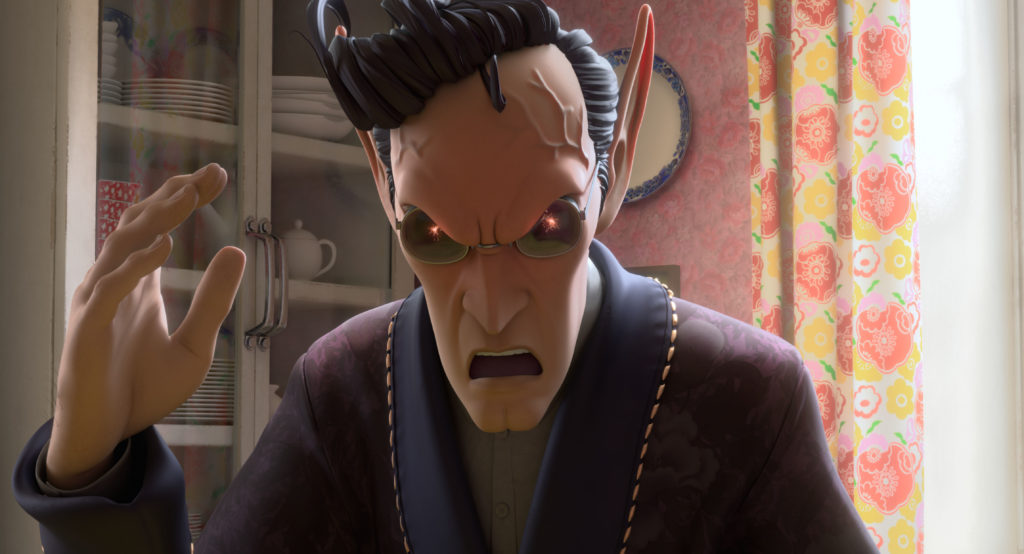 More about Earwig and the Witch

More about Tales from Earthsea