Whoa! The more I think I know something about anime, the more I realize how little I know.

Case in point: the first, rip-roaring trailer for Onyxy Equinox premiered today, catching me off guard with its fresh backgrounds and stirring story. The series "follows a young Aztec boy named Izel who is saved from death by the gods and is chosen to act as 'humanity's champion,' forced to discard his apathy toward his fellow man and prove humanity's potential."

As soon as the opening moments began, I flashed back to Mel Gibson's Apocalypto, but, happily, those thoughts quickly dissipated. Created by Sofia Alexander, the series is a Crunchyroll Studios Production.

No release date yet beyond "coming soon," though we know it was be debuting on Crunchyroll. Have a look at the trailer below. 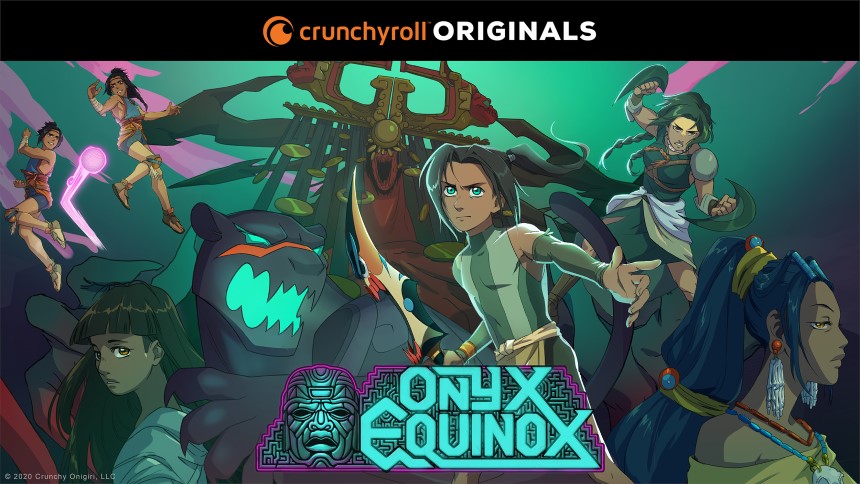