Now Streaming: CRAVE, What You Want, Not What You Need 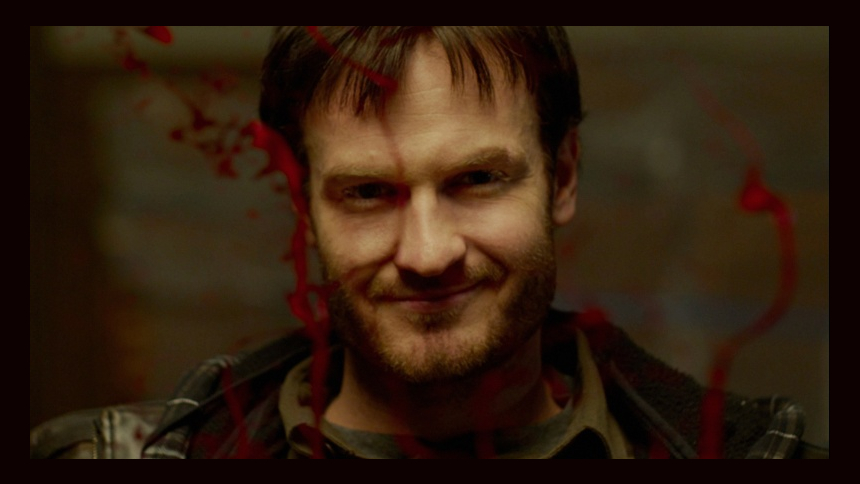 Crave is the feature debut of Charles de Lauzirika, a man best (un)known for directing/producing DVD special features. So what, you say? Sew buttons on a dead hobo's suit! You know you love yourself some special features, and Charles is responsible for some quality content on many a quality disc. Hell, his Alien 3 featurettes might be better than the film itself.

Crave won the New Flesh Award for Best First Feature at the 2012 Fantasia Film Festival, so somebody thinks he's pulled it off. Personally, I disagree. And while I don't think Crave is a bad film, I don't think it is a particularly good one, either. ...

Read the rest of the review here, originally published during Fantastic Fest in September 2012. The film is now streaming on Shudder.

Do you feel this content is inappropriate or infringes upon your rights? Click here to report it, or see our DMCA policy.
Charles de LauzirikaEmma LungJosh LawsonRon PerlmanShudderUS