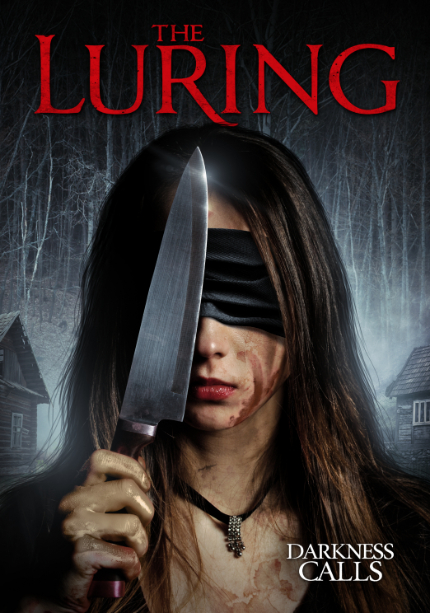 My editorial colleague Andrew Mack debuted the mysterious trailer for Christopher Wells' The Luring some time ago on this very site, but the film itself remains something of a cypher.

Now The Luring is heading for a digital release, courtesy of Wild Eye Releasing, and it's still something of a cypher, to be frank, but an intriguing one, what with its mood and atmosphere and minor-key music teasing an unusual, possibly terrifying experience.

Officially, the description has become quite concise: "A man tries to recover a lost memory by returning to his family's Vermont vacation home where an unspeakable act took place leaving him institutionalized as a child."

That it's! And it fits the trailer, which you can watch below, exactly. A new poster has also been debuted, which accompanies this post.