LET ME BE FRANK: Episode 18 "The Dynamics" 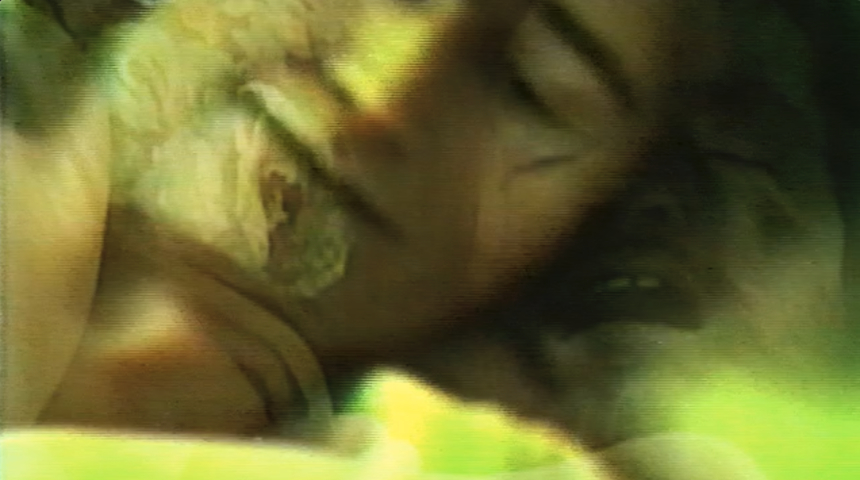 “The Dynamics” takes us deep into the core of Frank Moore’s performance work, detailing Frank’s theories of how private performance affects the outer world.  Drawing on concepts from quantum physics and Chaos Theory, Frank talks about how his private work, both in performance and in his one-to-one work with students, expands private personal rituals into the realm of myths and the universals, and can create change and effect in the outer world through nonlinear channels of influence.  This episode also includes a conversation with experimental electronic musician LX Rudis, and a brand new episode of the animated series, “How to Handle an Anthropologist”. 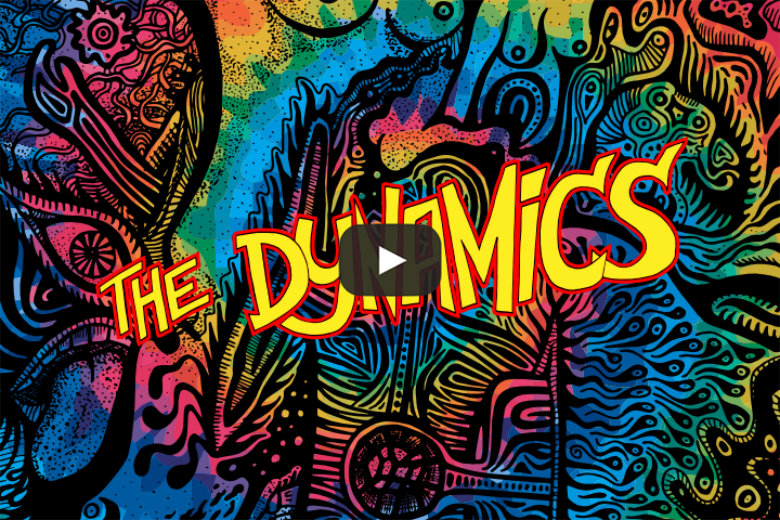