Rotterdam 2020 Review: A WITNESS OUT OF THE BLUE

Andrew Fung's police thriller is a whodunnit with cops, robbers and a parrot. 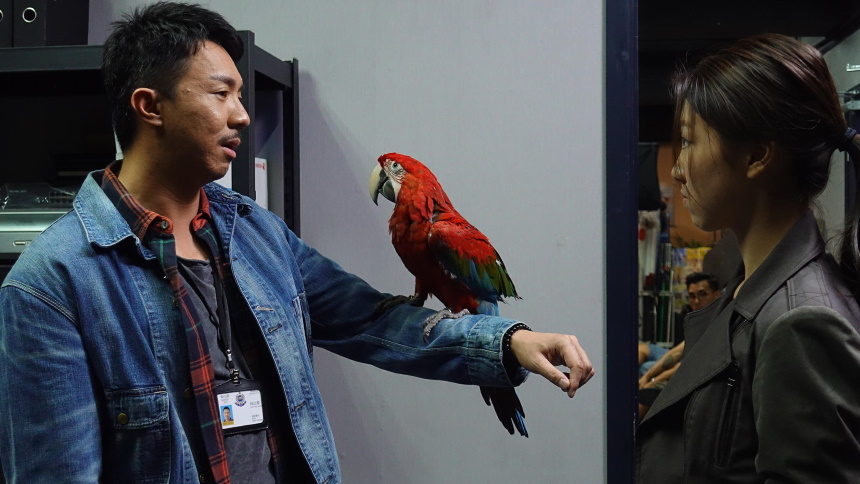 In this strange world we find ourselves in nowadays, one of the things I miss most are film festivals. Not so much because I lack content to watch (my still-to-see-stack is still-too-damn-large), but the atmosphere, the meeting of people I only get to see a few times a year, or even strangers to share your enthusiasm about new findings with. This weekend would have seen Amsterdam's Imagine Film Festival, and not being there for the first time in 12 years is weird. The International Film Festival Rotterdam may be the last festival, or event even, which I have been able to visit.

All this reminiscing did remind me of something though: there was one film at the IFFR which I hadn't reviewed yet: Andrew Fung's Hong Kong thriller A Witness Out of the Blue, starring Louis Cheung and Louis Koo. 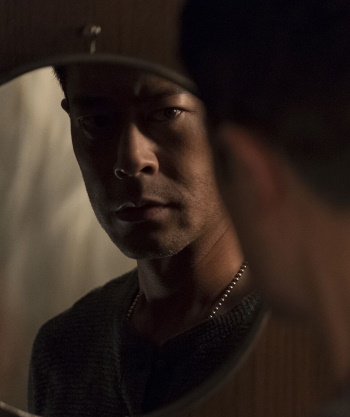 In it, Koo plays career criminal Sean Wong, the leader of a heist team who sees his companions finished off one by one by a mysterious killer. Could the deaths be linked to their robbing of a jewelry store, months earlier? The police certainly think so, as the loot from that robbery seems to have disappeared as well. Detective Lam (an affably disheveled Louis Cheung) is on the case, but he only has one witness who has actually seen a murder: a parrot. Lam is an animal friend though, so can he coax something useful out of the bird? Will he survive the scrutiny of the criminals and the contempt of his colleagues? The plot thickens when Sean Wong starts sending him clues and messages...

When used well, Louis Koo can be one hell of a charismatic presence, and director Andrew Fung leans heavily on him. A good thing that is too, as the film has few other highlights. It is a competently made "whodunnit", the outrageous parrot "McGuffin" is actually used a lot more sensibly and believably than I anticipated (or feared), and while melodrama is there, it doesn't sink the ship, so to speak. This is a film which will not be known for its action scenes, plot twists, or outrageous style. Everything we see here we've seen done before, just in different measures and with different people. The only thing setting A Witness Out of the Blue is a particular flavor, and a willingness to have both good and bad guys painted in as grey a shade as the Chinese market currently allows for. Louis Cheung's cop is comically bungling but without treading into Jacky Chan territory, is unapologetically lazy, and owes money to shady loansharks. Louis Koo's robber discovers that his humanity still exists, but also that his code of honor cannot absolve him from all crimes. Nothing too controversial, but a nicely added layer nonetheless.

In the end, A Witness Out of the Blue provides entertainment, nothing more, nothing less. It's a solid seven with a few stand-outs. Audiences in Rotterdam liked it even more, awarding the film a 4.0 out of 5. 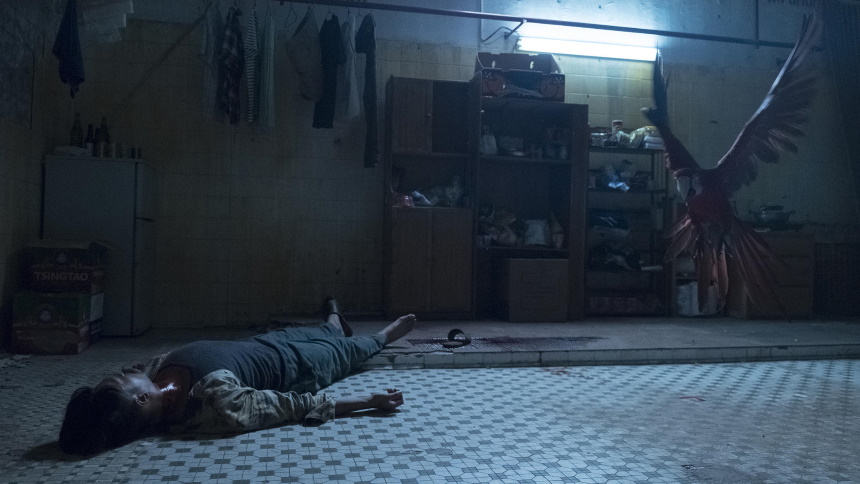