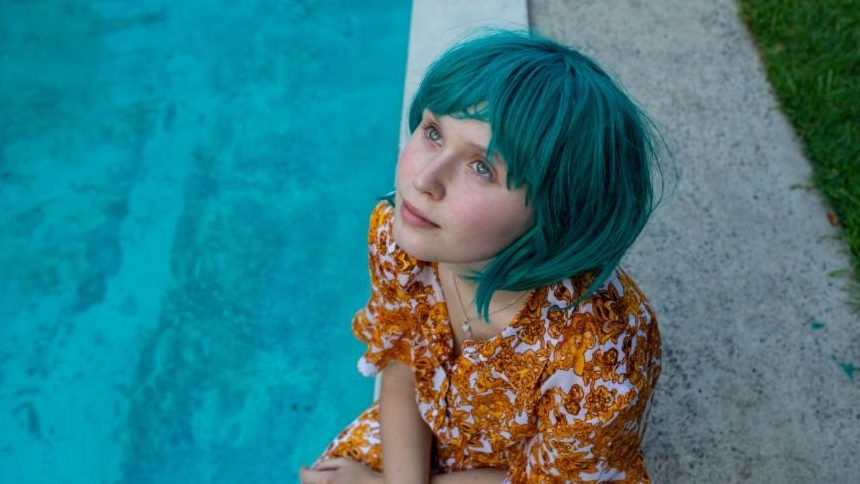 Ben Mendelsohn (The Outsider, recently) and Essie Davis (The Babadook, of course) star as the parents. Their presence immediately suggests that the film will not be ordinary; they are immensely talented performers who can effectively navigate between the darkest of dramas and the lightest of comedies.

For another good reason, Eliza Scanlen stars as the young woman who is coming of age. She made a splash with her very effective role in Sharp Objects and she also impressed with her lower-keyed performance in Greta Gerwig's outstanding Little Women.

Shannon Murphy makes her feature debut as a director, though she's been helming television shows (most recently, Killing Eve) and making short films for years.

The cast is rounded out by Toby Wallace, Emily Barclay, and Eugene Gilfedde, Here's the official synopsis:

"When seriously ill teenager Milla (Eliza Scanlen) falls madly in love with small-time drug dealer Moses (Toby Wallace), it's her parents' (Essie Davis and Ben Mendelsohn) worst nightmare. But as Milla's first brush with love brings her a renewed lust for life, traditional morals go out the window, leaving her parents wanting to hold tighter to their little girl. Milla soon teaches everyone in her orbit - her parents, Moses, a sensitive music teacher, a budding child violinist, and a disarmingly honest, pregnant neighbor - how to live like you have nothing to lose.

"What might have been a disaster for the Finlay family instead leads to letting go and finding grace in the glorious chaos of life. Babyteeth joyously explores how good it is to be alive and how far we will go for love. Babyteeth had its World Premiere in competition at the Venice Film Festival in 2019 where actor Toby Wallace won the Marcello Mastroianni Award for Best Young Actor."

Do you feel this content is inappropriate or infringes upon your rights? Click here to report it, or see our DMCA policy.
AustraliaBen MendelsohnEliza ScanlenEssie DavisIFC Films