LET ME BE FRANK: Episode 16 "Eroplay" 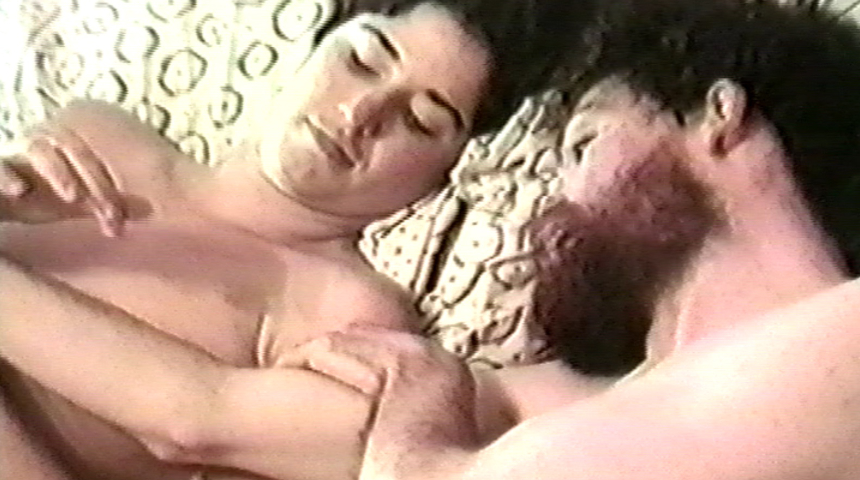